"Our story begins back in 2015 at The University of Georgia. We first officially met when I was on a visit back to the school with a friend, Steve Gower, for a night of fun in downtown Athens. We were staying at Kara (Gracey's sister) and Gracey's apartment for the night and I decided it would be a good idea to ask Gracey if she would like to go downtown with us. Obviously, I didn't want to be Steve and Kara's third wheel so I invited this cute girl to go with us to which she replied: "I have a test tomorrow…" I found out later she did not have a test but instead decided to stay in and do laundry! Later that summer I needed a date for a wedding. After confiding with a few people, it was decided that I would ask Gracey to go… to which she replied no again! Good thing I handle rejection well because even though she vetoed me yet again, I used the power of Facebook Messenger to keep in touch.

Within a few weeks of talking, we had our first date at an Atlanta Braves game. I pulled out all the stops too: dugout seats, dippin' dots ice cream, and explaining how the game of baseball works the whole time. After the game, I was invited to her birthday party at Top Golf the next day with the whole family! I must have done something right! We continued to date and found what we never knew we needed in a partner. Our personality differences filled a void in which we both became better at life and love.

Gracey lived in New York City for a year before college and fell in love with the town. We went on vacation in the city just over a year after we started dating and were engaged in front of the fountain at Bethesda Terrace in Central Park. Though we reside in Georgia, we knew immediately we wanted to be married in the city as well.

We were married in NYC on a rooftop at the Kimpton Eventi Hotel by Gracey's dad, Barry, who was ordained specifically for the occasion. 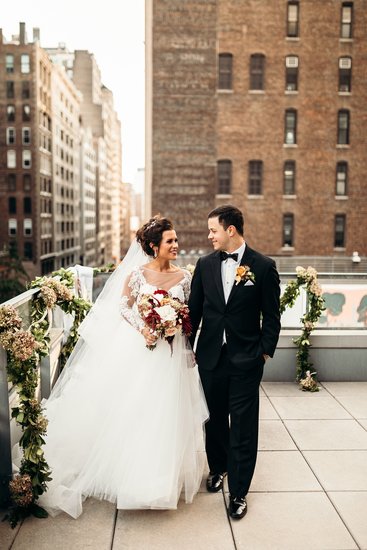 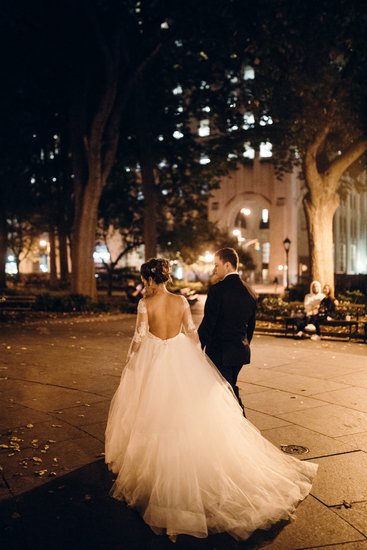 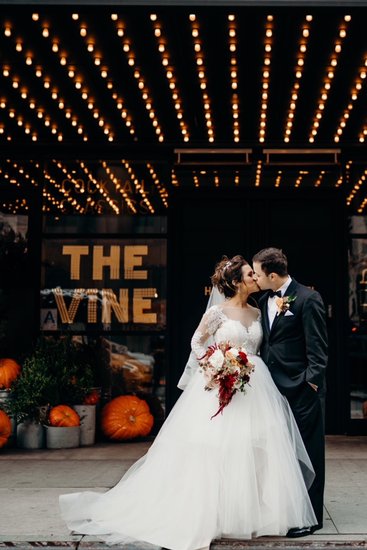 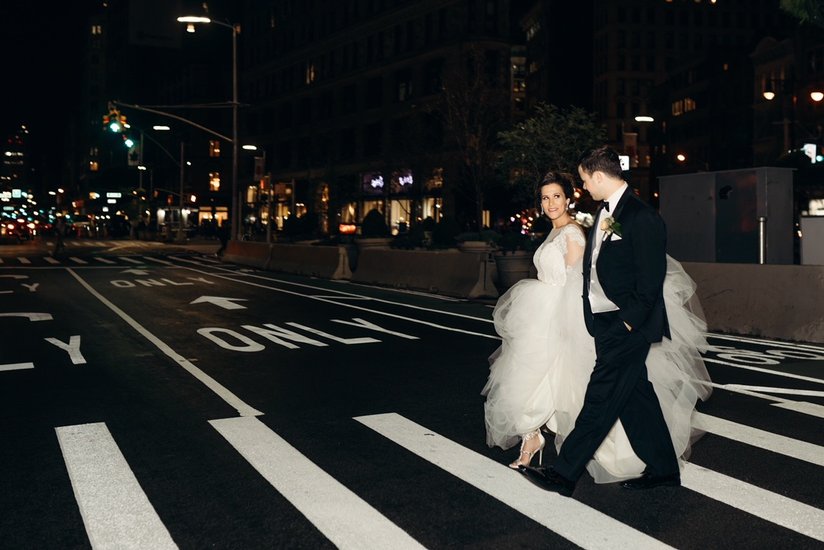 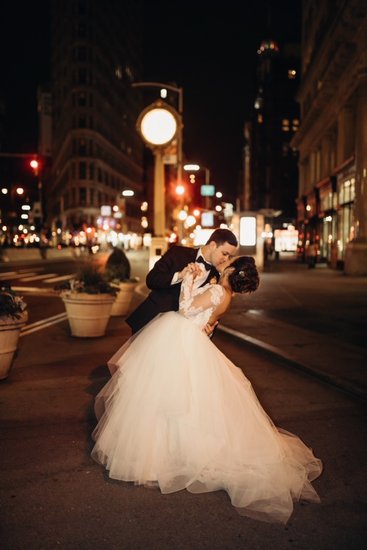 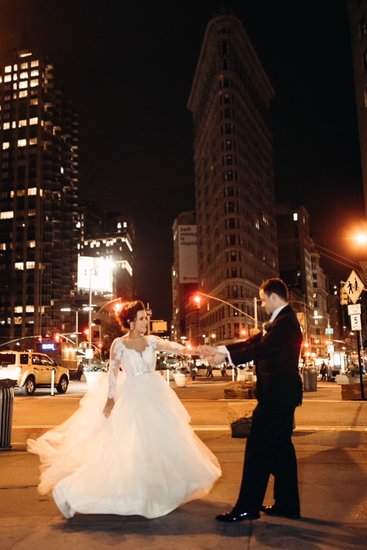 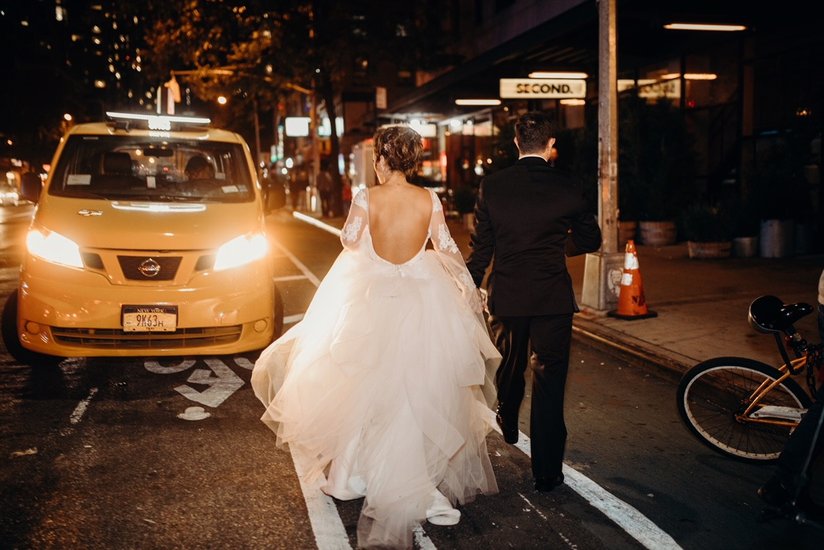 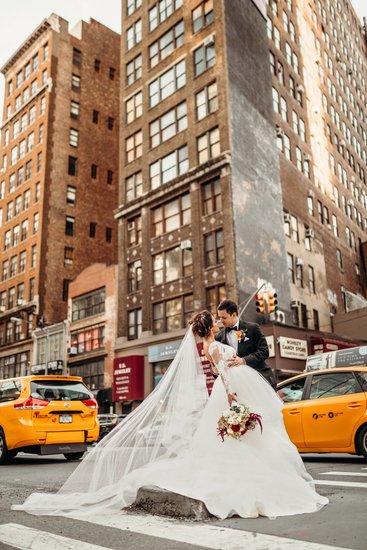 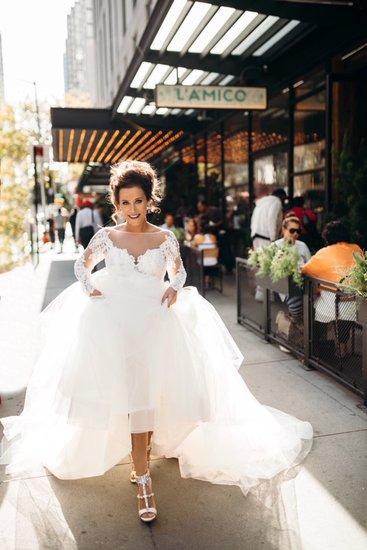 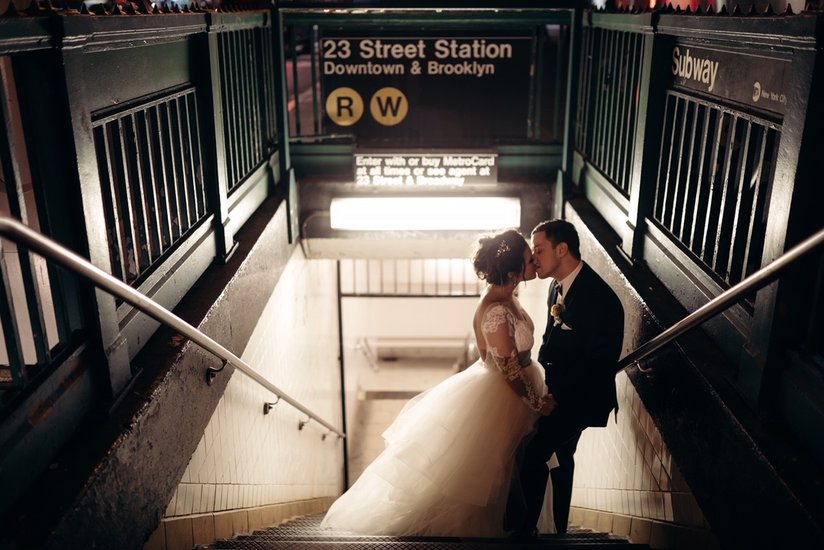