Ben and I met as counselors at a summer camp in Charlottesville, VA in 2012. We returned the next summer and officially started dating. Ben is from England and I was studying at the University of Delaware. Fast forward to March 2016 when I flew to England for a job interview. Following my interview, we went on a walk in the countryside where Ben got down on one knee and proposed. (Three hours later I got the job!) We were married in a quintessential English church hidden in the hills of Dorset in August 5th, 2017. My family flew over from the USA and met most of his family for the greatest celebration of my life! It was a gorgeously sunny day and ended with a kiss under the full moon! We’re happily living in England now :) 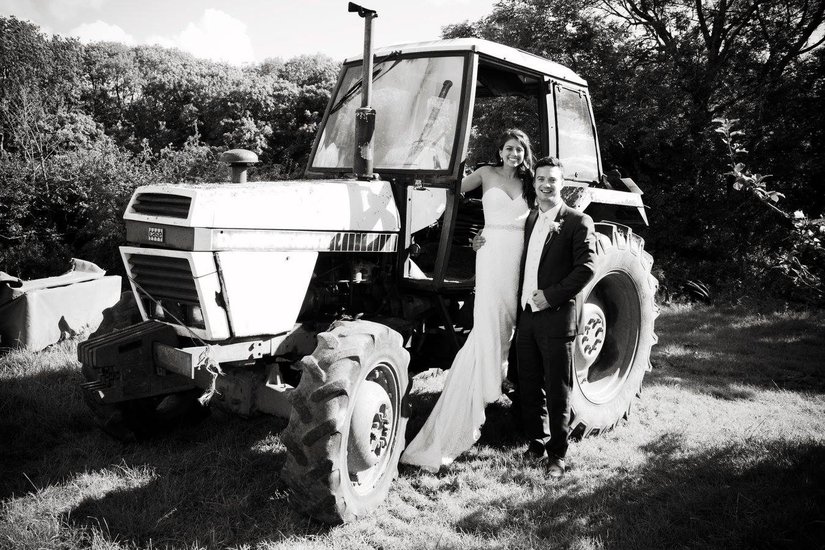 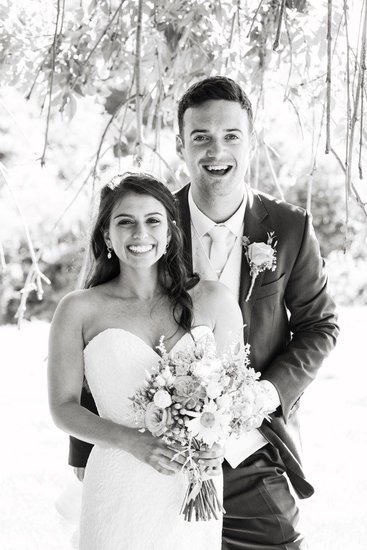 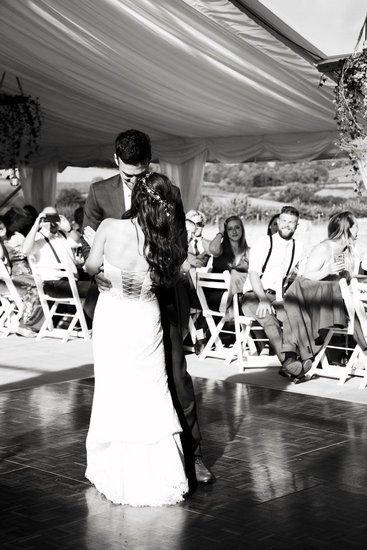 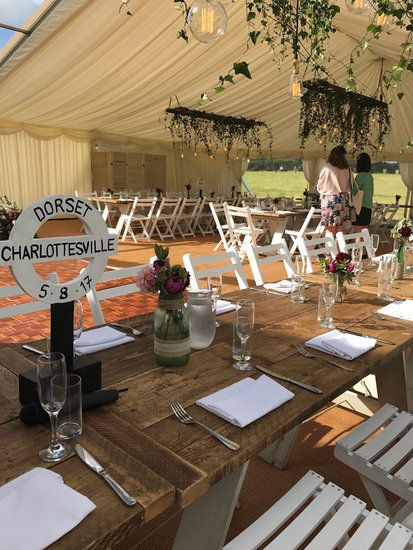 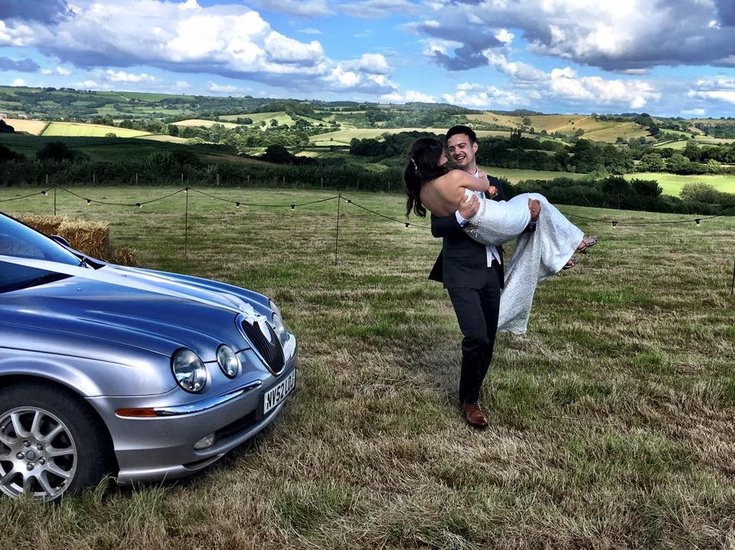 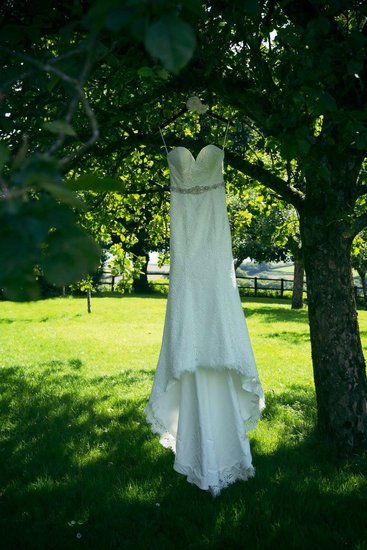 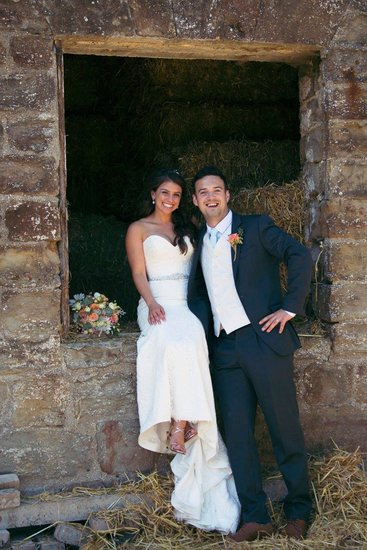 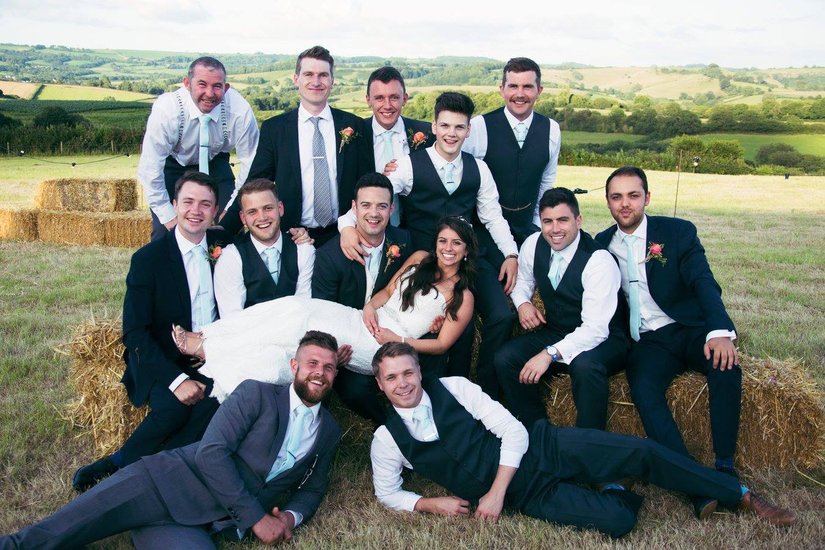 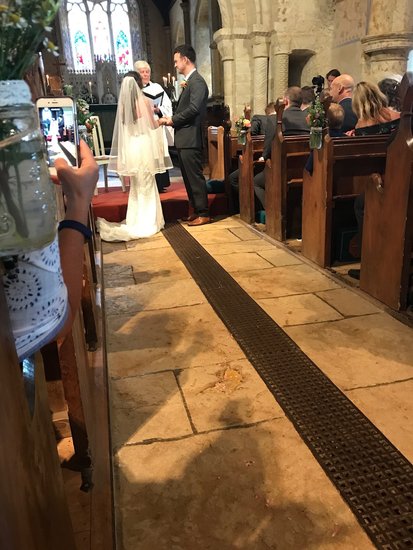