"So they finally let you out behind the computer eh?" is the first thing Bill says I ever said to him. We met at work and were coworkers for two years before eventually both being single. Green Bay isn't the largest of towns, so we started running into each other when we'd go out to the bars with friends and then would end up hanging with each other. He knew I wouldn't date him if we worked together so he found a different job and, as they say, the rest is history! A little over a year later we took a trip to Mexico for my birthday and the first night I ruined his plans of proposing because I was tired and didn't want to go out, the second night I had taken the term "all inclusive" a little too seriously and ended up passing out, and finally the third day we took a walk on the beach but I said the water smelled funny, so he held off yet again (his patience with me is absolutely insane, obviously) That day he proposed in our hotel room when I ran up to get a hair tie and it was perfect. It was us. The wedding we wanted would be 18 months later in November of 2018, but due to both of us being procrastinators (and needing the Packer schedule to come out before we booked) by the time we went to book our venue of choice, the day had been taken. Who knew people got married in Green Bay in November? Not wanting to wait until the next year we booked the latest day they had that year - August 4th. Let the wedding planning begin! But by that time I had one thing decided, my dress.

I have known for YEARS that I wanted to wear a Lazaro dress when I got married, that was the only thing I did know I wanted about my wedding, besides Bill being there. I would always look through every Spring and Fall collection and one day I came across this dress and just knew this was it, I even got lucky enough to meet Lazaro at the trunk show where I purchased my dress and he was sweet enough to draw up a sketch of my dress for me also. It was amazing! At this point I still thought I was getting married in November and wanted sleeves and just like that, Lazaro offered to add sleeves to the dress, he was such a genuinely lovely gentleman. I ultimately decided against the sleeves which turned out to be the right decision seeing as it was a sweltering 87 degrees the day we ended up getting married (around here 60 degrees is hot and shorts come out at 45 degrees).

The wedding day was a whirlwind, I don't remember much of the details but I do remember laughing uncontrollably (as you can see in some of the pictures), feeling so insanely grateful I got to marry Bill and feeling so much happiness and love with everyone there. Again, I don't know how I got so lucky. 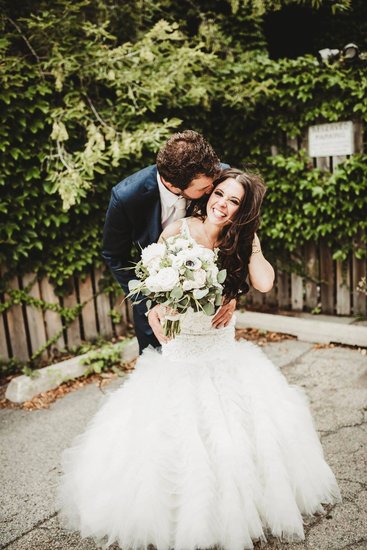 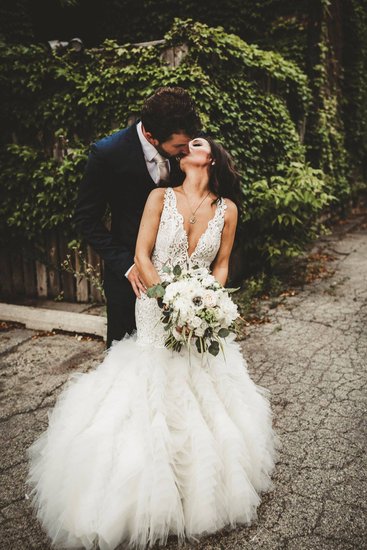 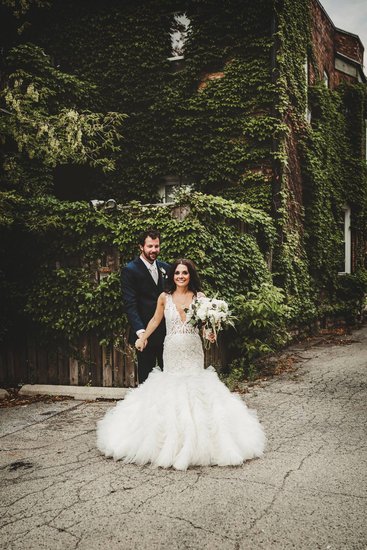 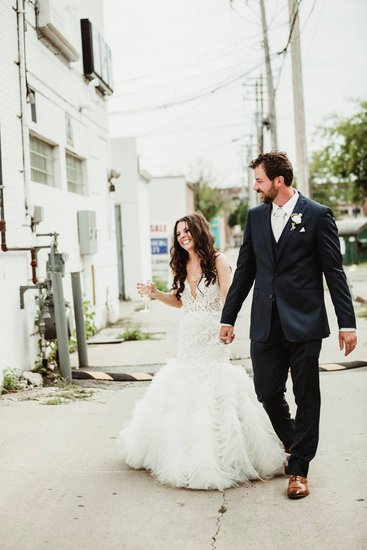 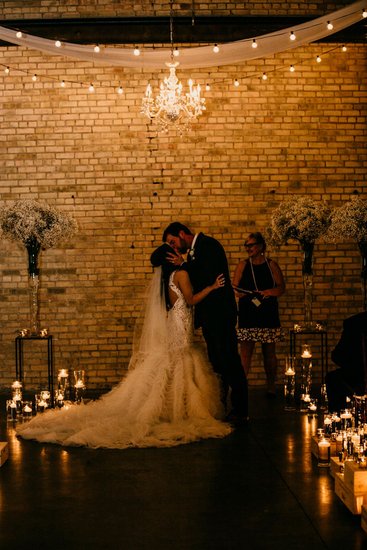 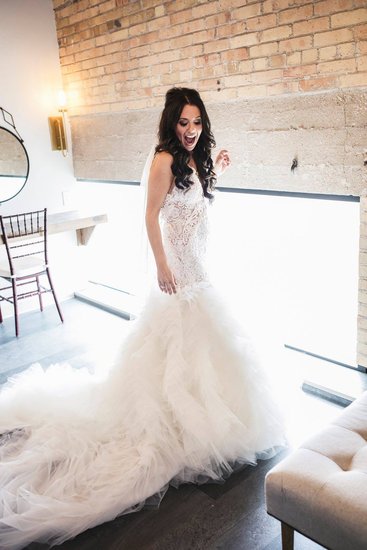 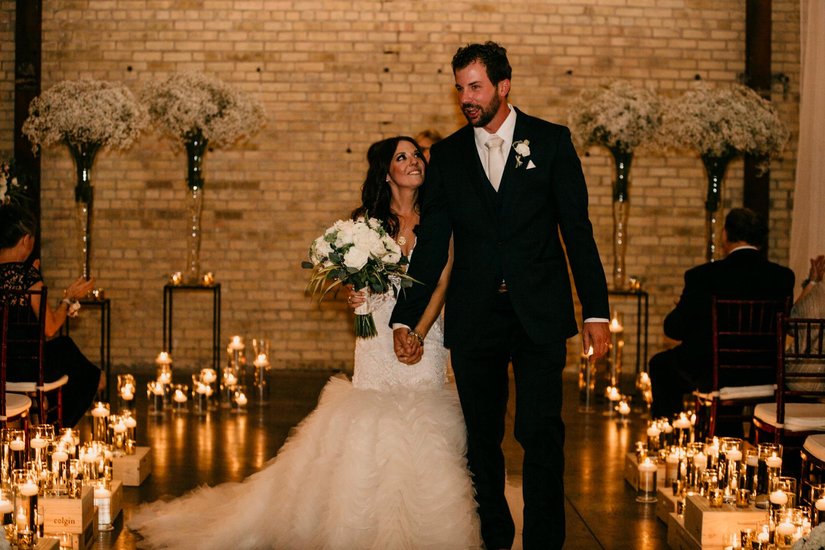