Chad and I have always been a little wild and untraditional. We met like all millennials do ; by matching on Tinder. Our first date included meeting at a bar and then eventually going out, but after our first date Chad likes to joke that it was a ten night stand because I literally never left. In late February we finally decided to make it official and on my 24th birthday in June, and eloped at a local Las Vegas Wedding Chapel. I have lived in Vegas my entire life but Chad had initially planned to move to Vegas for five months until he met me. Even though we eloped, we decided to have a traditional wedding with all of our family and friends almost exactly one year later in Malibu. We have built an amazing life together in just a short amount of time but I truly believe this is how it was supposed to be for him and I. 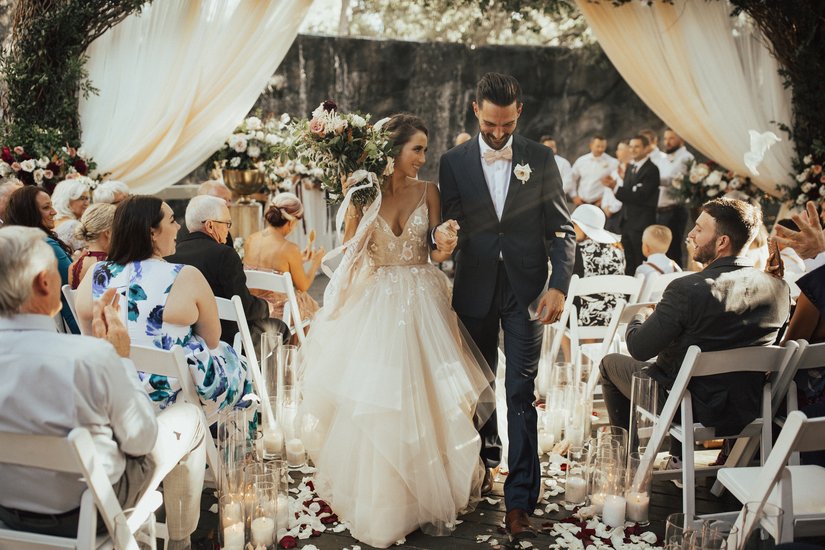 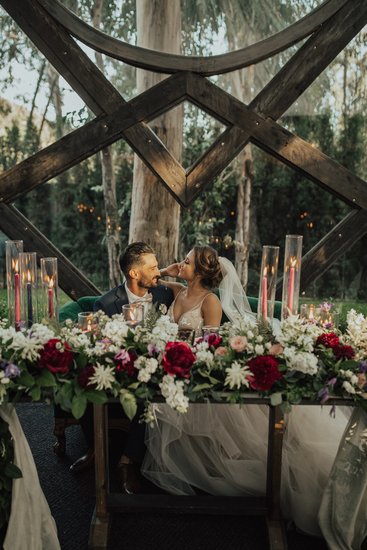 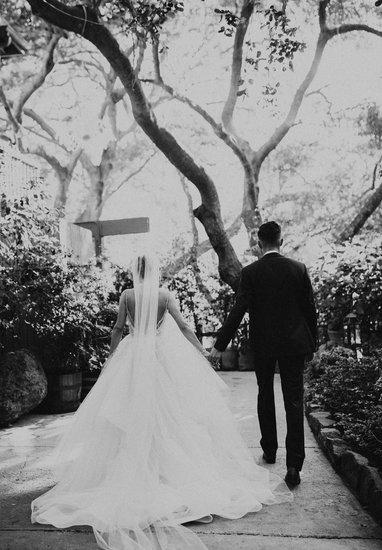 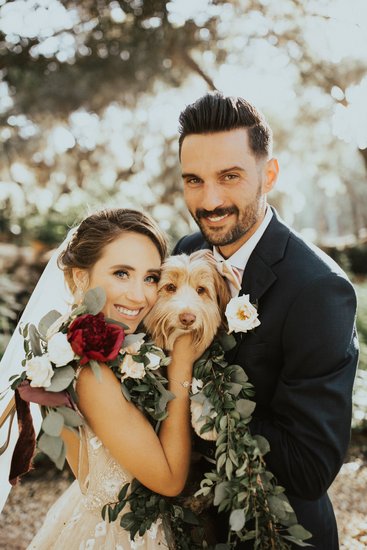 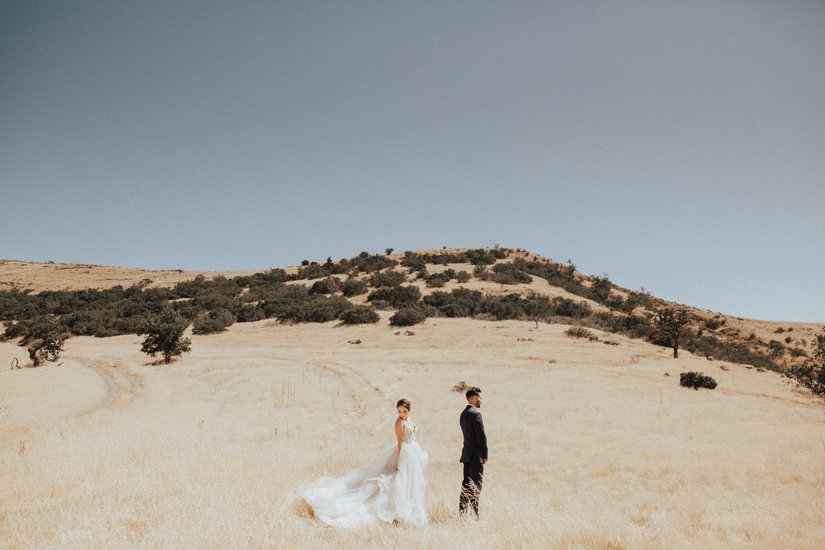 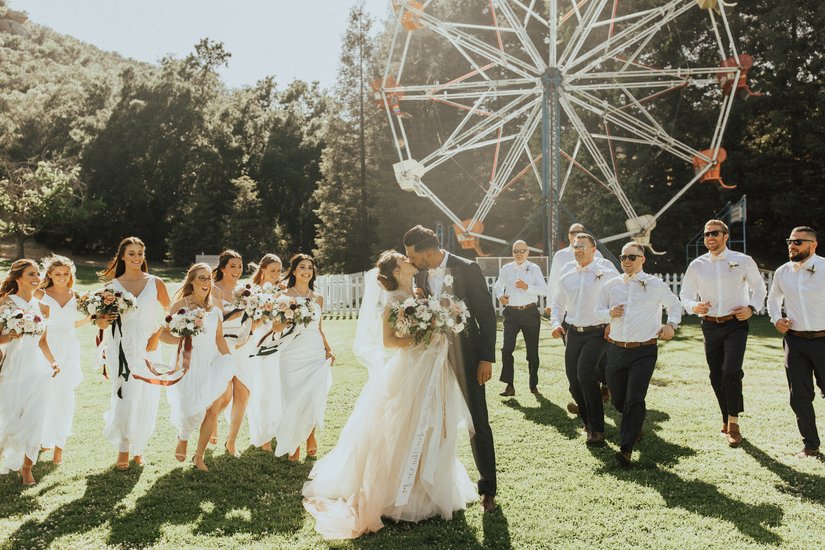 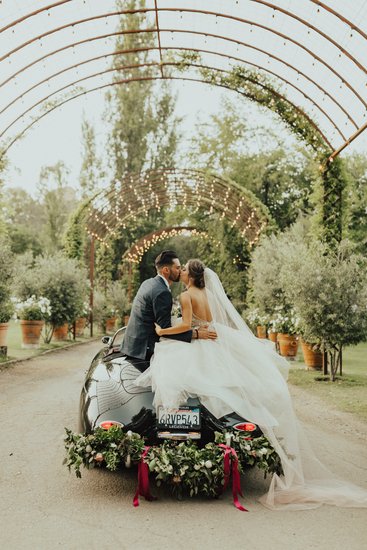 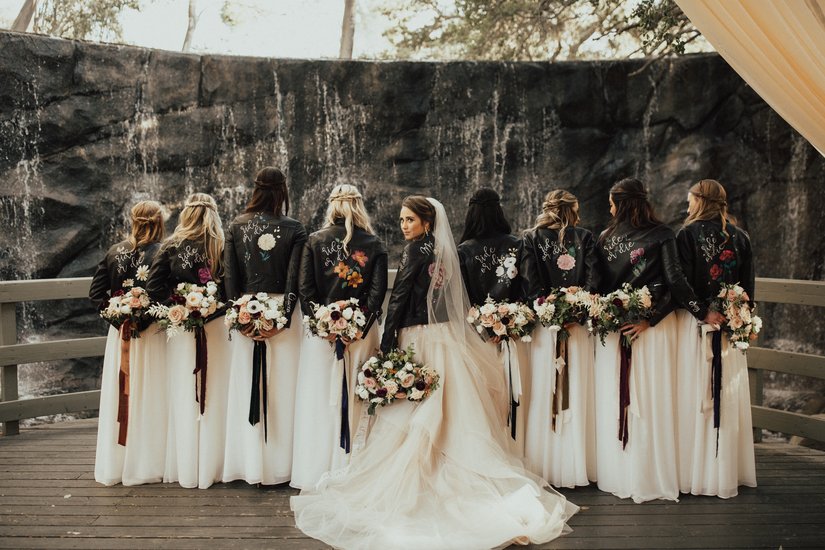 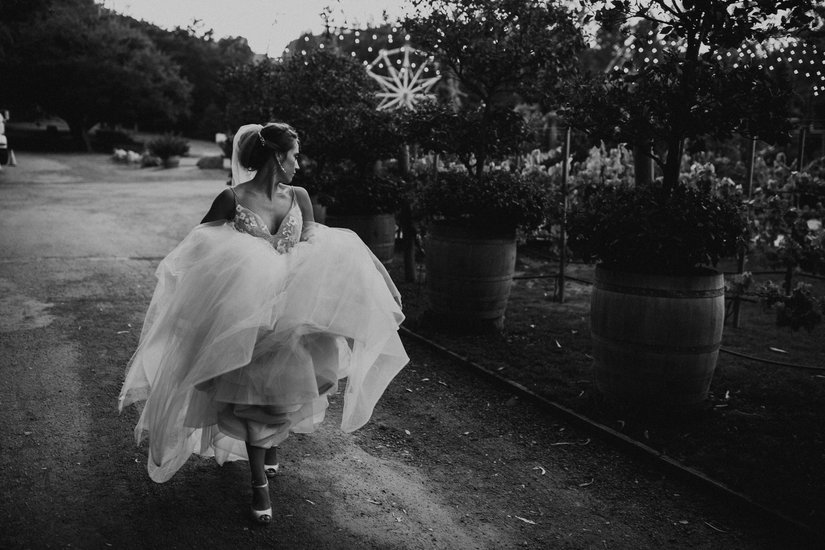 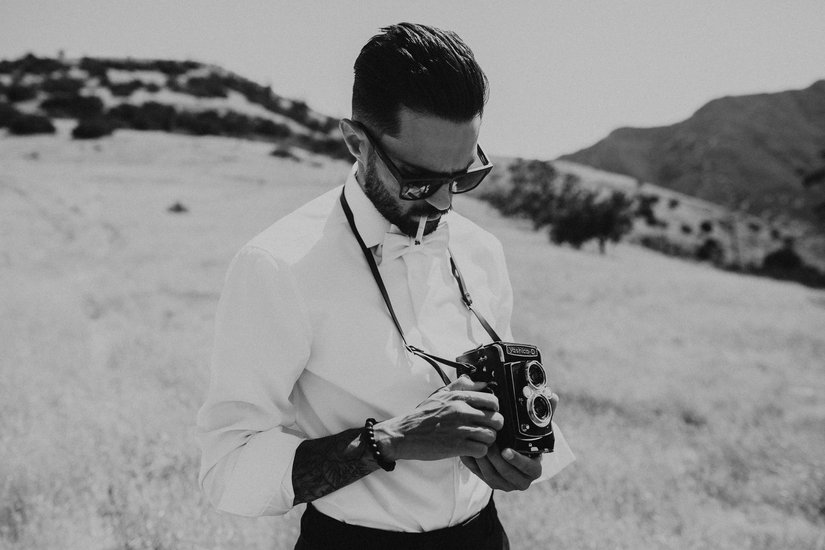