Heather & Connor met nine years ago in August at University of New Hampshire. Connor had flown south from Canada to play D1 Hockey at UNH. Meanwhile, Heather had just retired from Team USA for Synchronized Ice Skating and decided to go south to the University of Alabama -- that wasn't a great fit so after Freshman year Heather transferred home and met Connor her first night at UNH - the rest, they say, is history.

Connor has played hockey all over the US and Europe with Heather by his side since graduating from UNH in 2013. They've gone from Finland to Park City, UT to Austin, TX, to Copenhagen, Denmark. In Copenhagen, Connor asked Heather to marry him in March 2018 in front of a gorgeous windmill.

On a special mother-daughter trip to NYC in May 2018 Heather found the Laney Gown with her mom at Kleinfeld during a trunk show.

Heather and Connor spent their year overseas again for more hockey in the French Alps - as luck would have it Connor won the French Championship in April just before they headed home for the summer. 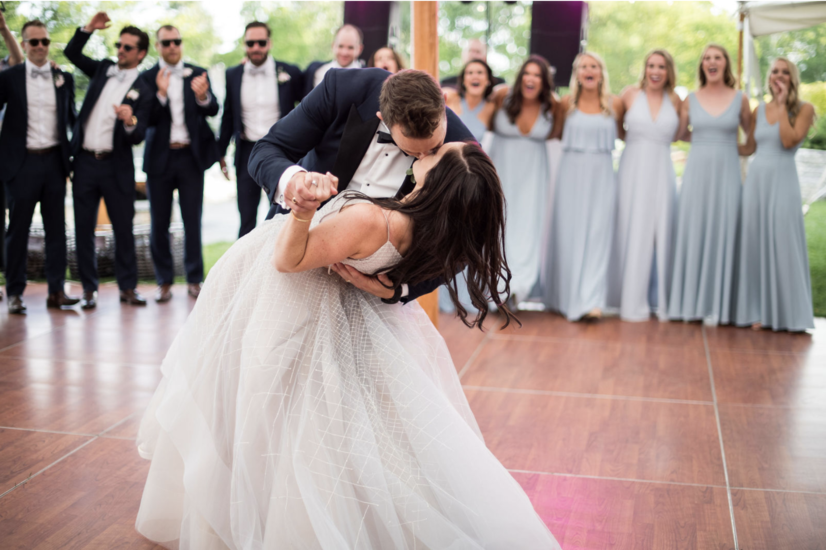 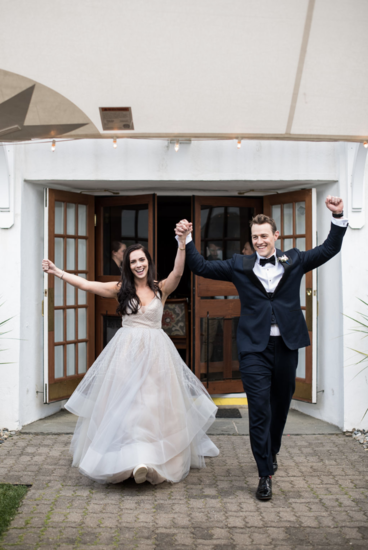 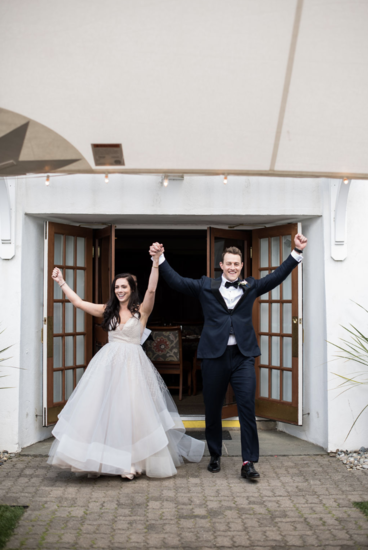 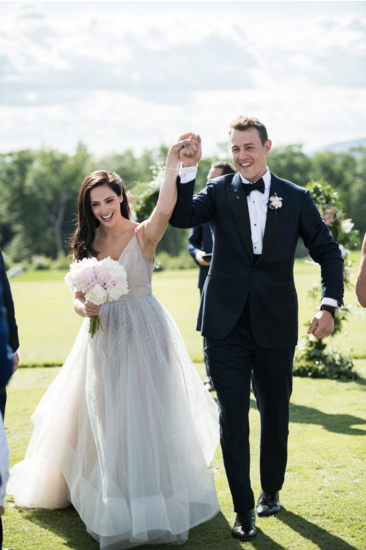 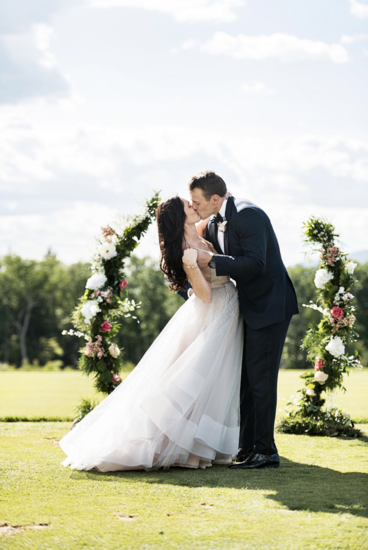 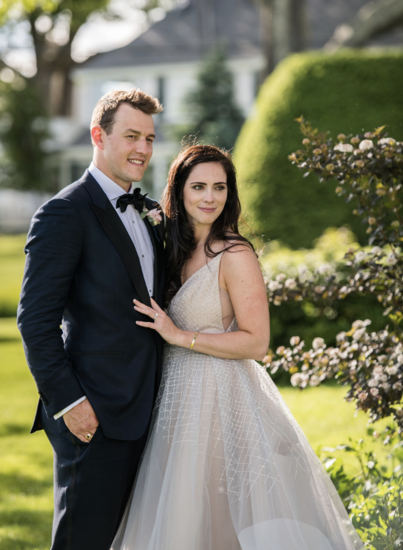 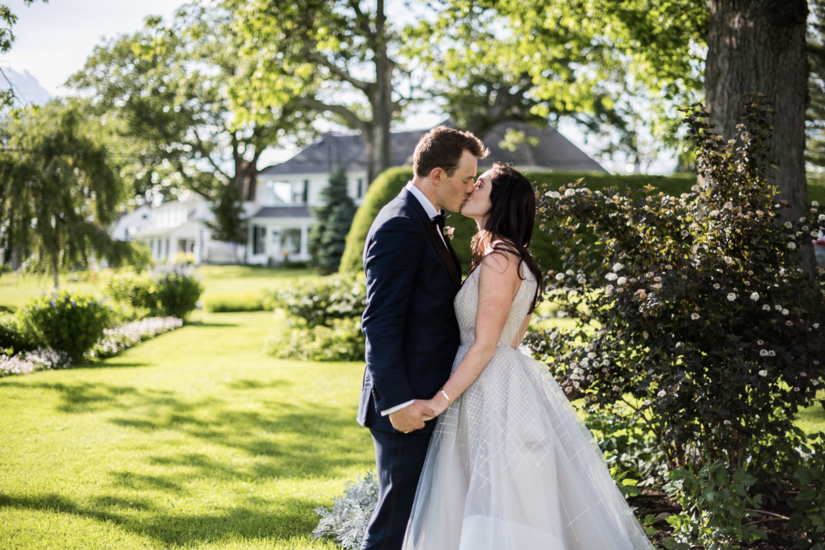 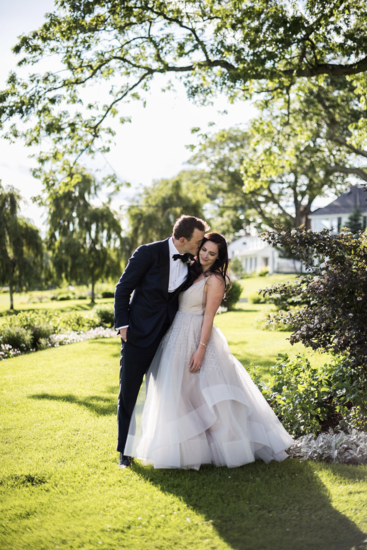 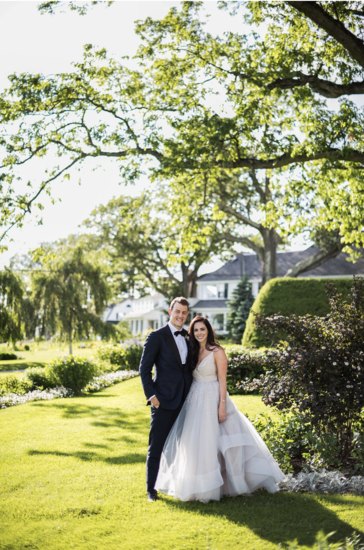