Mike and I both randomly moved to Charlotte, NC within a month of each other five years ago. As luck would have it, we ended up crossing paths at work and always gave each other a little smile, but we wouldn't actually get to know each other until we "ran into each other" on a dating app three years after moving to Charlotte. One year, three adopted dogs and a house later, we were engaged! Since Charlotte was the backdrop to our love story, we knew there was no other city we could host our wedding in, but we wanted something that felt a little non-traditional and a little "us." We were able to book one of our favorite restaurants as the venue, and we ended up having the wedding of our dreams, with the people we love the most in the world. 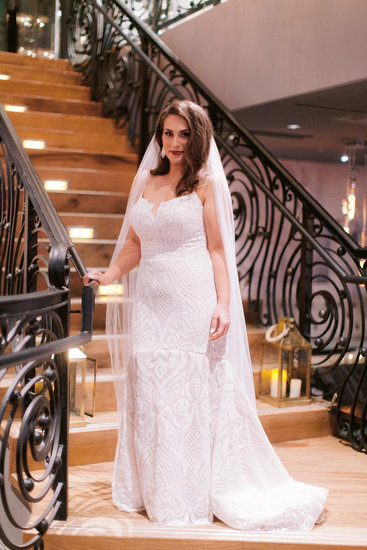 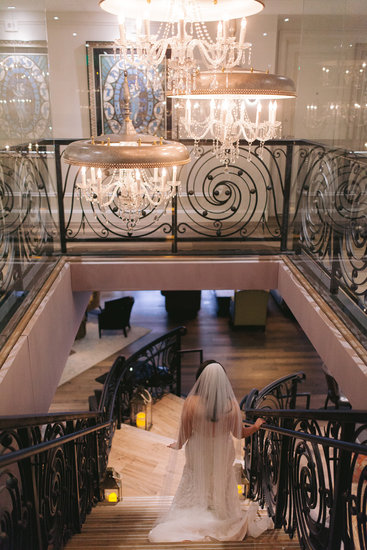 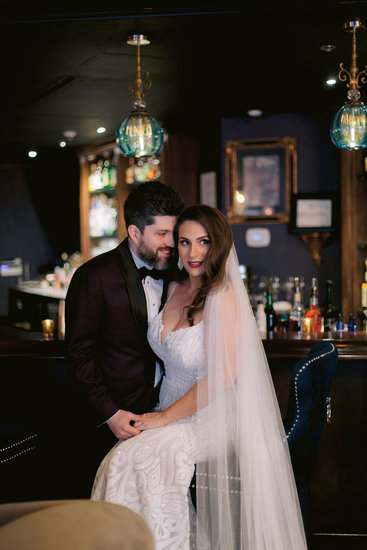 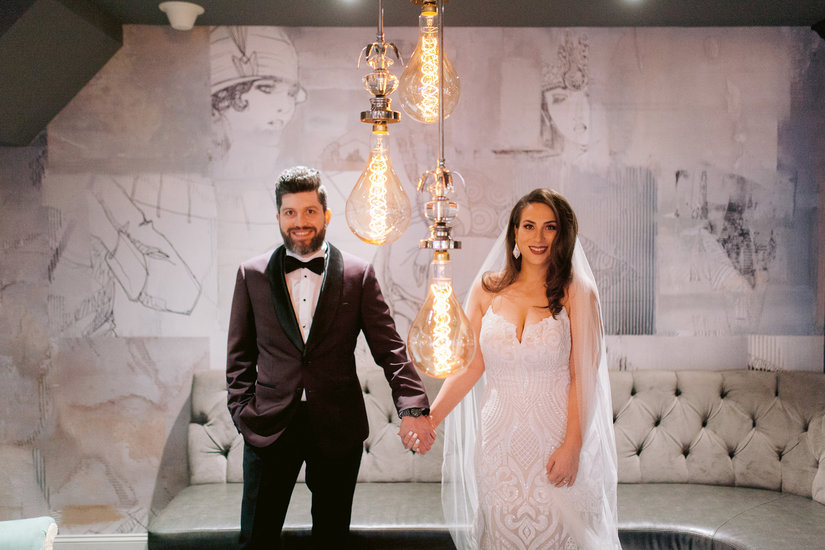 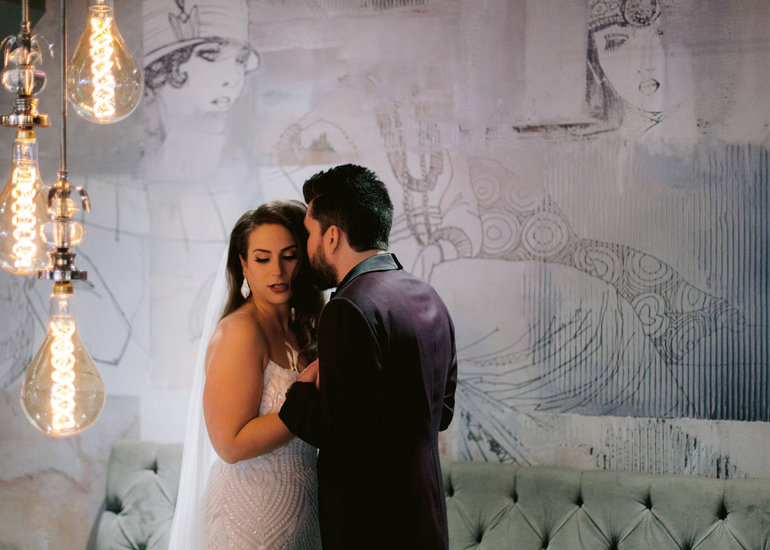 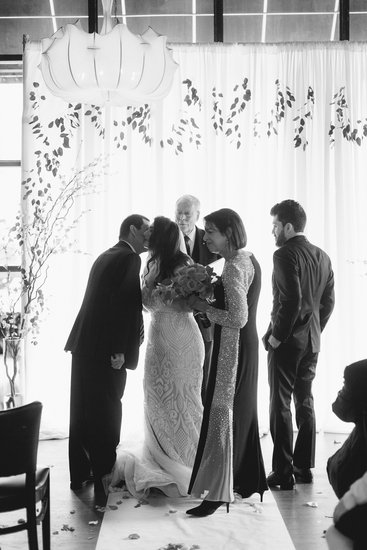 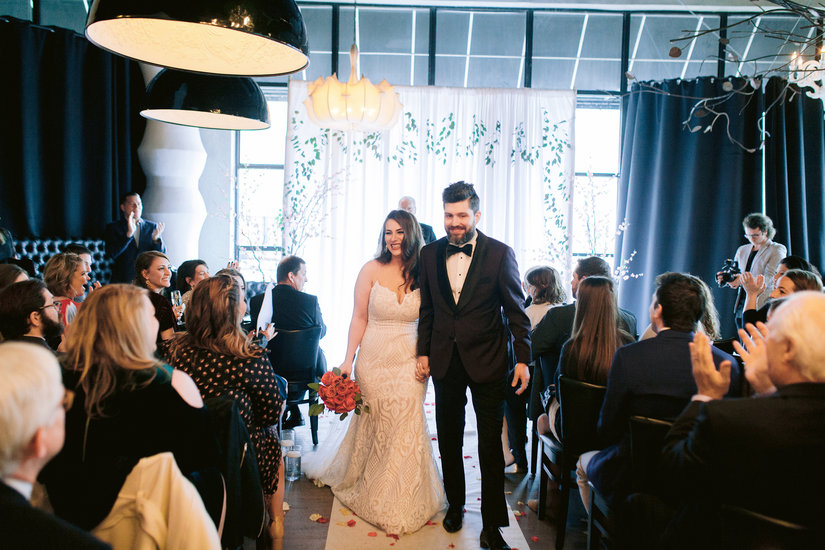 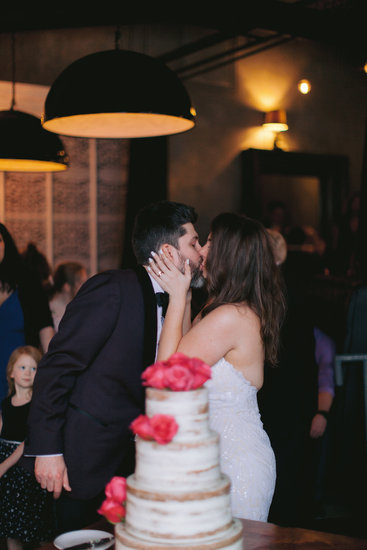 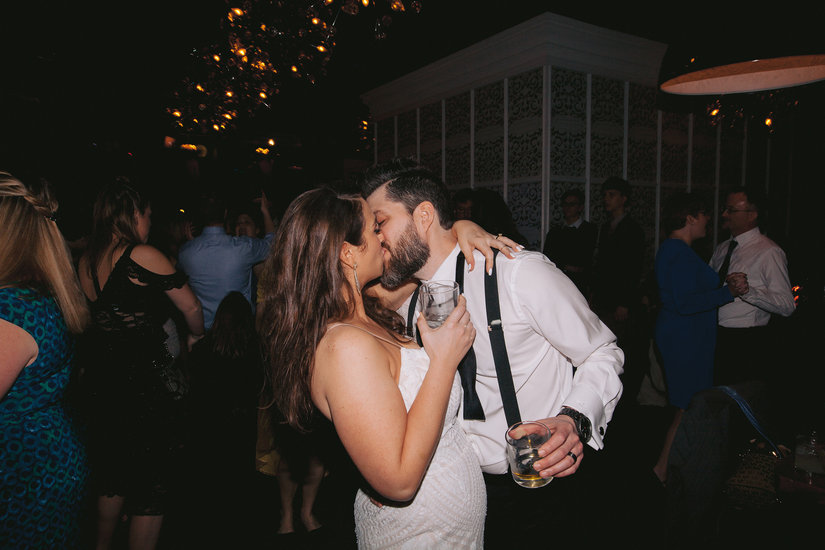