08/31/2014
Astoria, NY, United States
Kim and Frank both grew up in Centereach and went to middle school, high school, and college together (and even made their communions together!). But they did not become friends until eleven years ago, during their time at the University at Albany. Kim and Frank were good friends during their time at Albany, they got along really well, but never even considered dating. That all changed when they both moved to Astoria in the spring of 2009. They have been together even since, and the rest is history!! 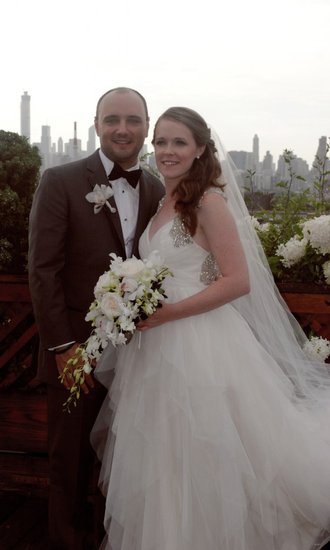 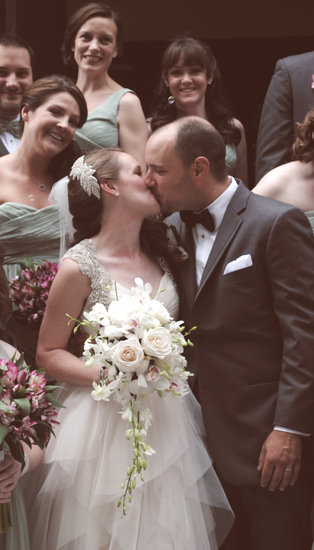 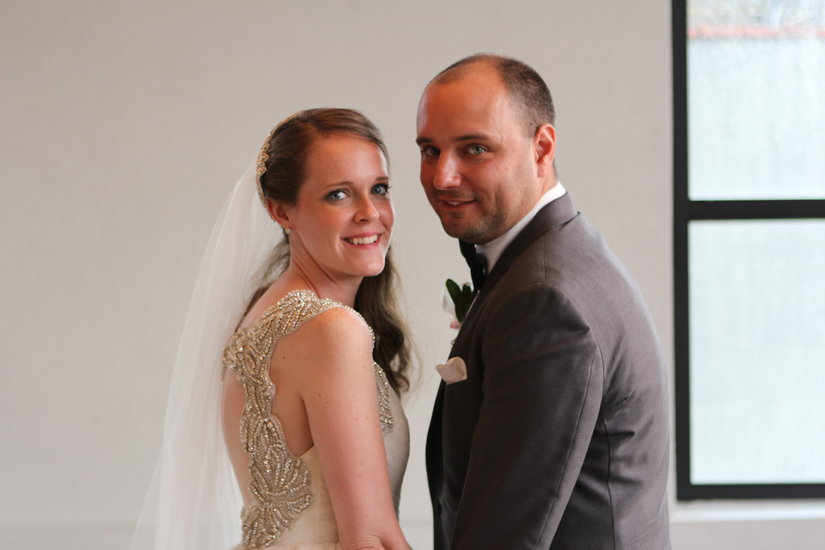 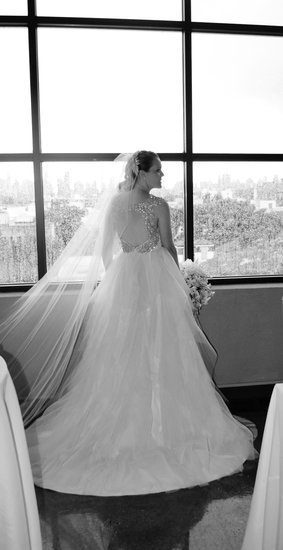 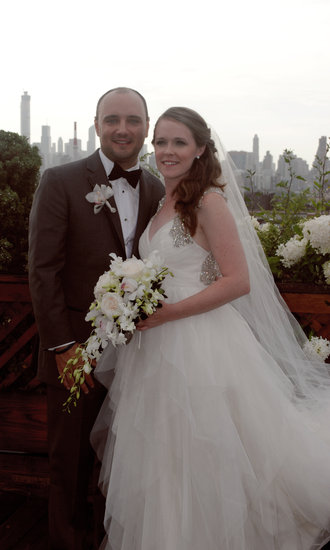 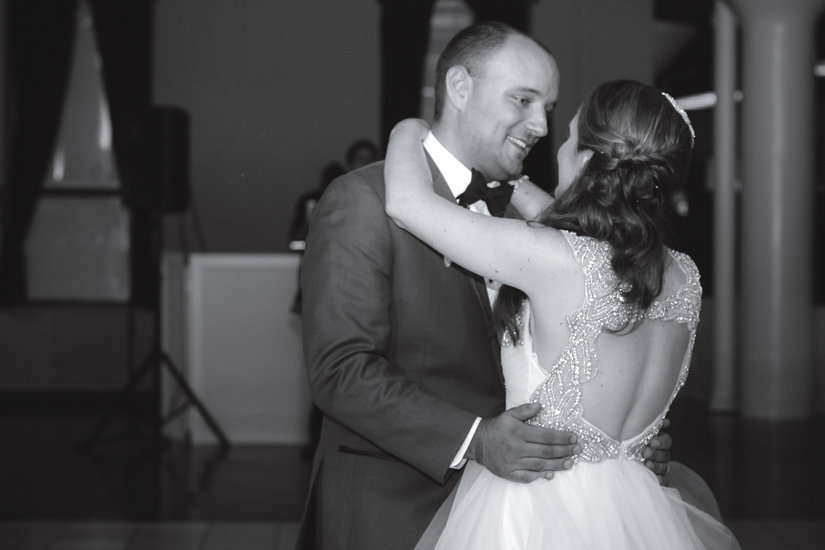 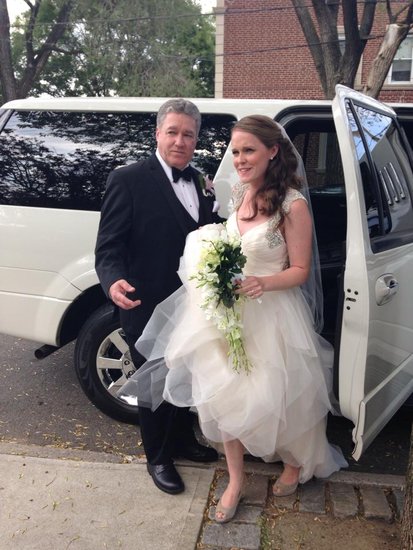 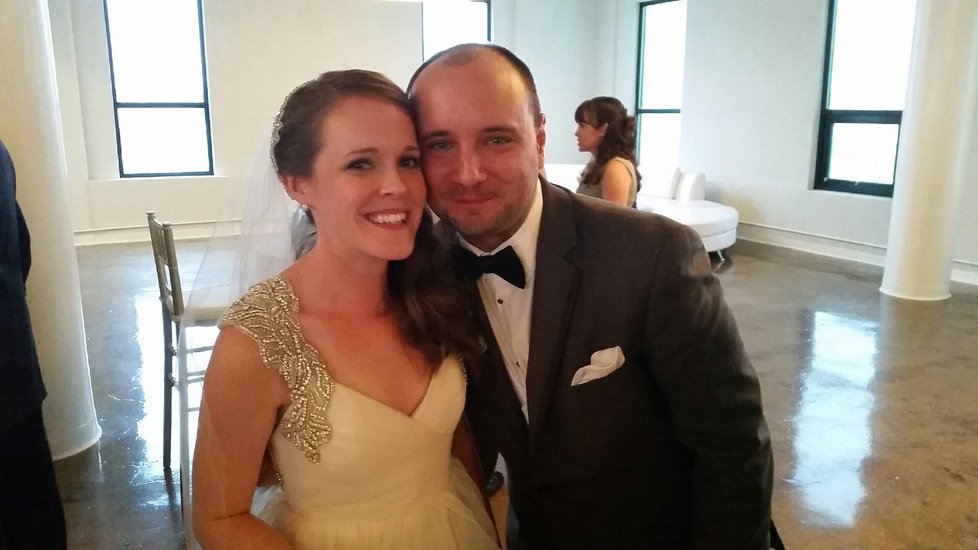