Their story began in 2006 when Jordan and Jaime were in high school. They originally met in 2005 when they had the same 7th period math class. Jaime was kind and funny, yet most of the time quiet. Jordan had expressed to friends that she was interested in getting to know him more, but 2005 continued without much interaction between them. There was no way she (a sophomore) was going to ask out a senior on the varsity football team. During that same year, Jordan worked on a project to help second generation Japanese Americans obtain diplomas from their original high school if they were relocated due to internment camp. Jaime thought the project was admirable and impressive and was also interested in Jordan, but never pursued getting to know her.

Early in 2006 when Jordan was hanging at a girlfriend's house, her friend said she needed to call her boyfriend. Her girlfriend was actually calling Jaime to find out if he was interested in going on a date with Jordan. Jaime said yes and in February 2006, they officially starting dating. Without that friend, all of us would most likely not be gathering later this year to celebrate our big day!

In 2007, Jaime left for bootcamp and in 2008, Jordan left for UCLA. They spent 6 years in a long distance relationship and travled to visit each other in Los Angeles, San Diego, Maryland, and South Carolina. In 2013, they were finally able to settle down in the same city together. They've been able to share all life's milestones with one another: college graduation, Naval reenlistments and promotions, first career job, first house purchase, and the addition (and responsibility) of two pups.

11 years since that phone call, Jordan and Jaime now reside in San Diego with their two dogs, Troy and Xena. They share a love for their two pups, wine, good food, and coffee. On the weekends they're enjoying beautiful weather in San Diego, grabbing a cup of coffee, trying out a new restaurant, and enjoying married life. 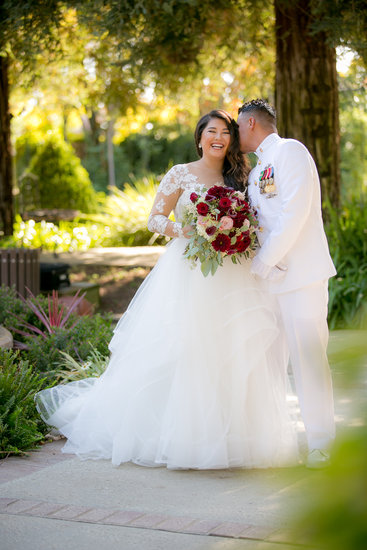 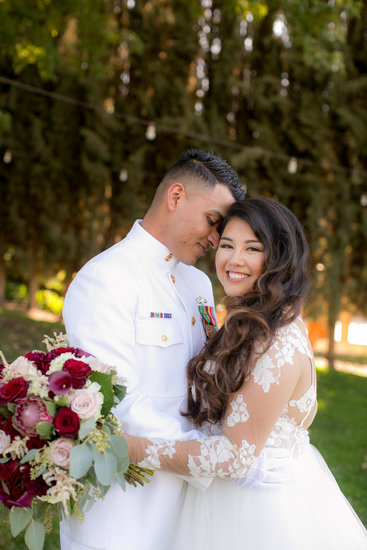 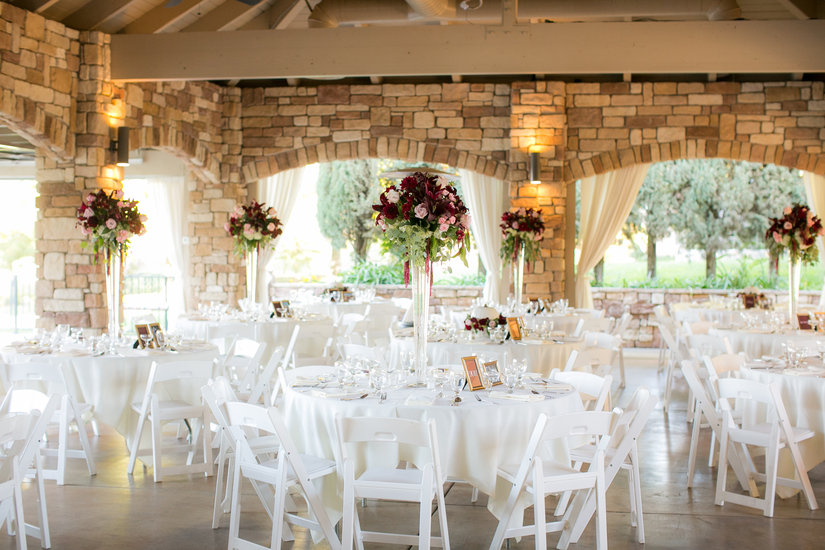 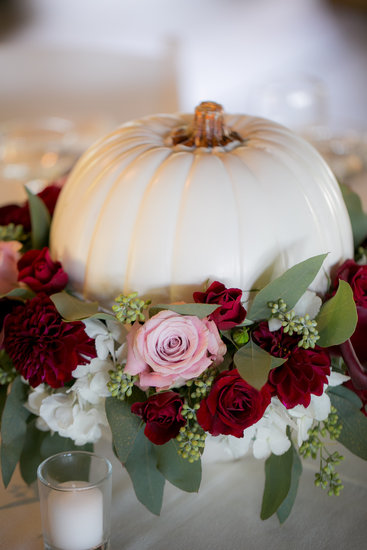 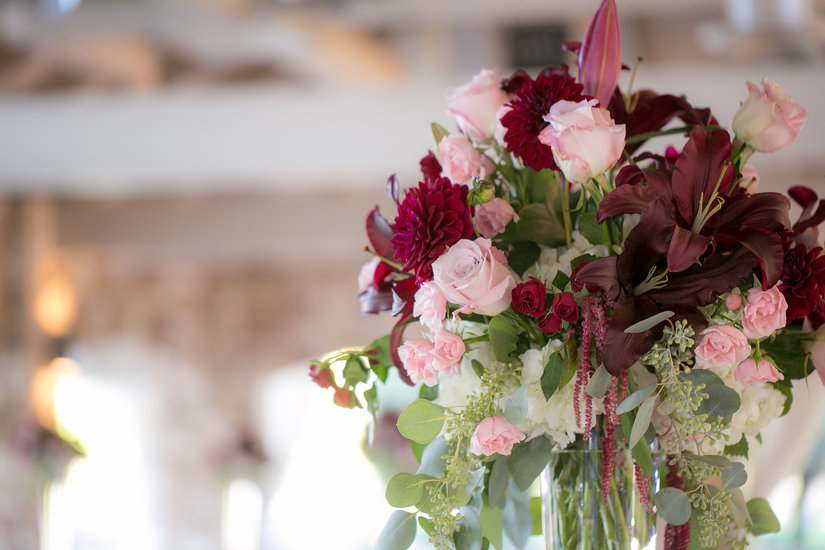 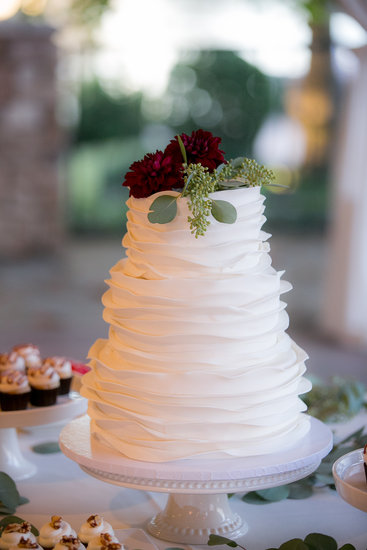 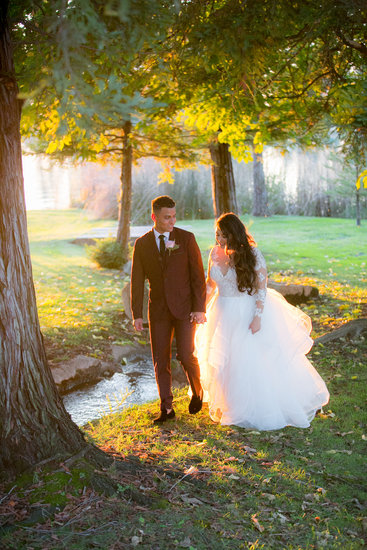 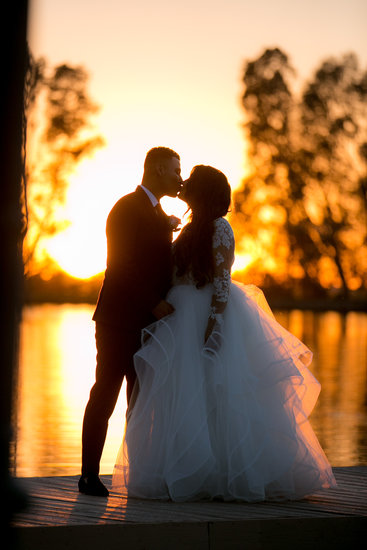 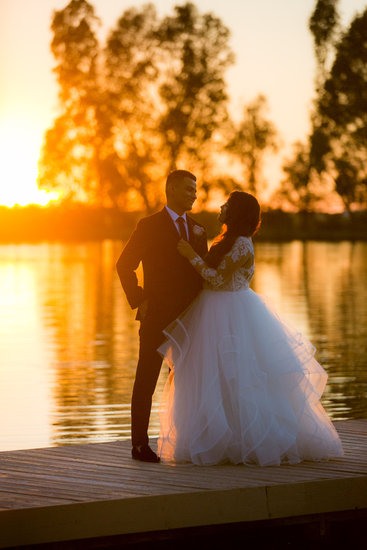