As a wedding planner myself, I used to laugh at people who said, "when you know, you know." But, it wasn't until I met Jordan until I realized that was true. Jordan and I met at a mutual friend's birthday "fiesta" on Cinco De Mayo. He bought me a beer and the rest was history. I was instantly taken aback by his kindness, his patience, his love. Jordan and I dated for two and a half years before he proposed. He was traditional and took the ring to ask my parents (all while keeping it from me on our trip!). He then proposed to me after the strike of midnight on New Year's Eve; of course, I said yes! We planned our wedding just eight short months later.

We had an amazing wedding. The skies opened up for our ceremony and I loved every detail that our team executed. People are still talking about how much fun they had! 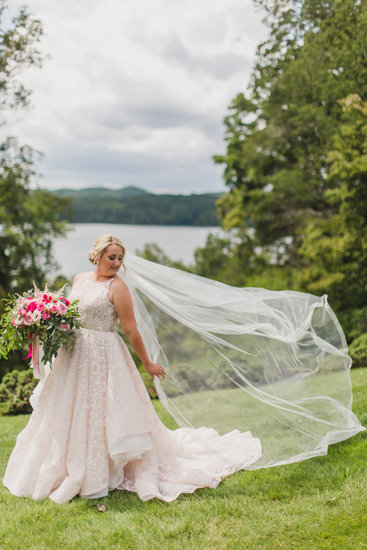 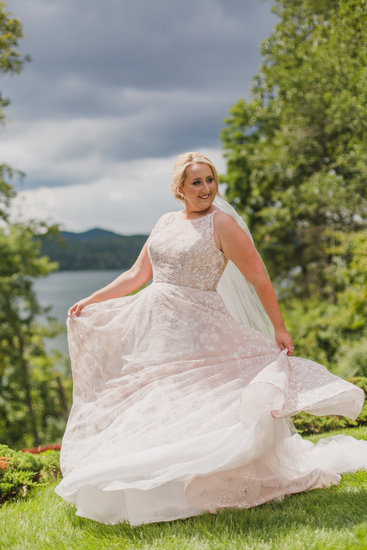 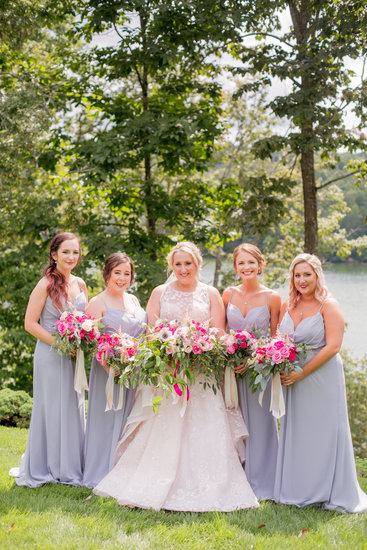 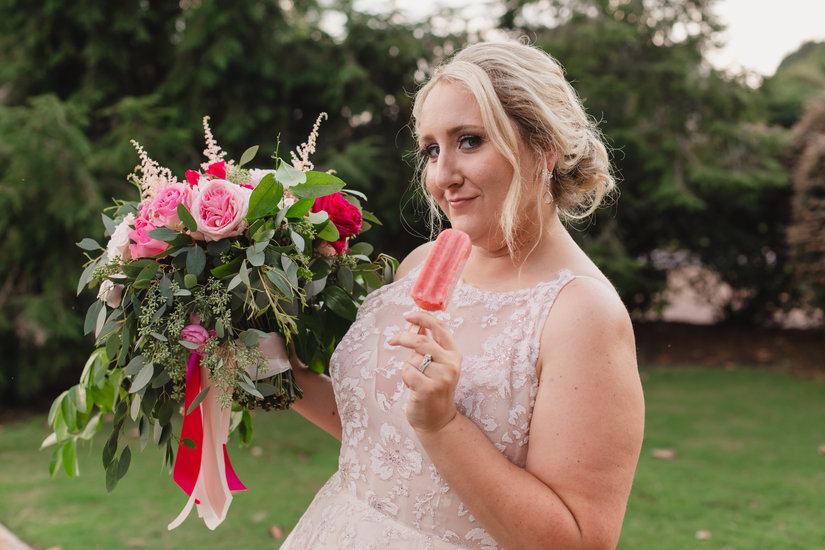 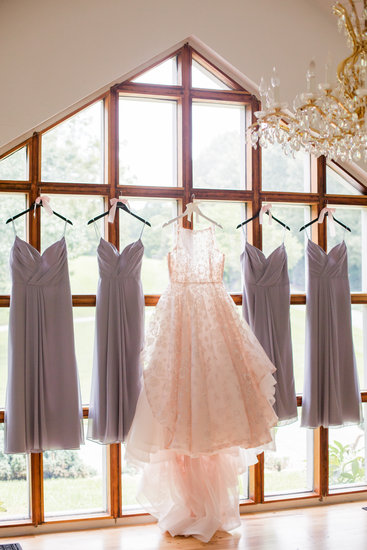 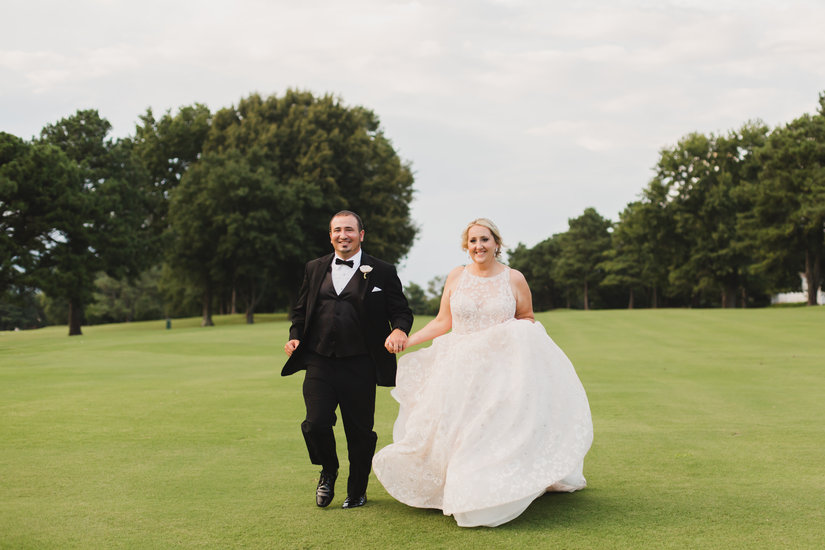 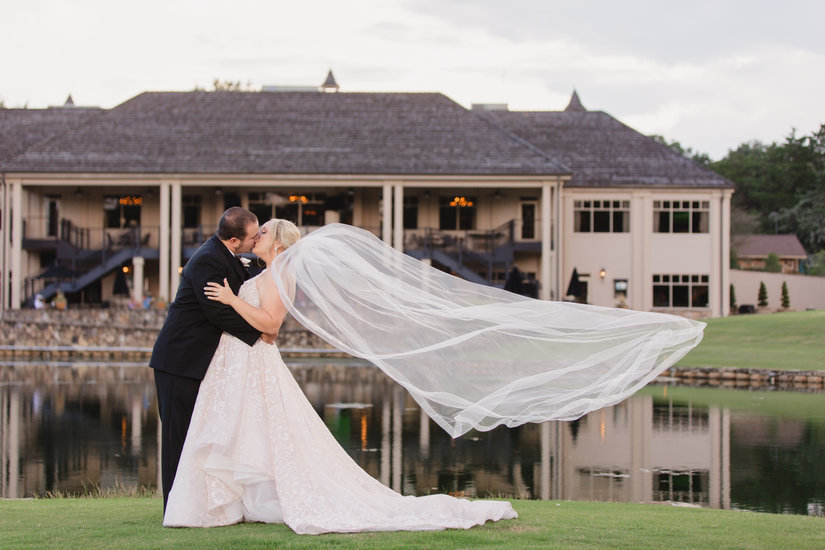 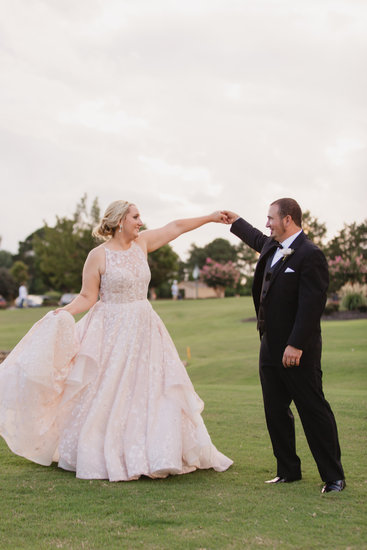 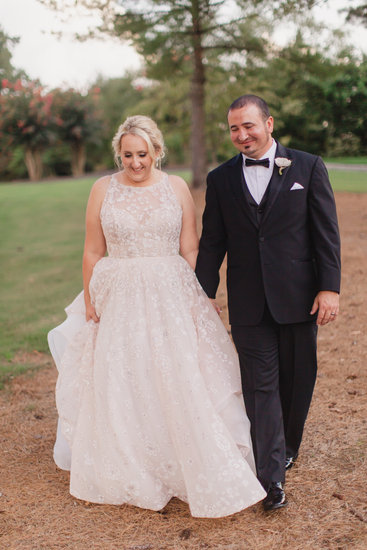 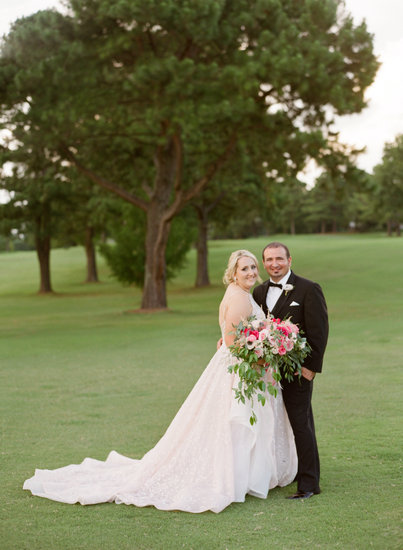