Justin and Ashley's story first started back in 1996 as they were on the same soccer team at a mere eight years old. Ashley's dad was the Coach, her Aunt Cristine was the Assistant Coach, and her two cousins, Austin & Sergio were on the team as well. Since Ashley was what some would call, 'a phenomenal athlete', she was the only girl on the team and stood right next to Justin Thomas himself in their team photo! [See said picture attached!]

After that soccer season, they both lived and went to separate high schools in Tucson, Arizona. Although they did have some of the same friends, they didn't run into each other again until 20 years later at a wedding in Denver, CO. Justin was living in Denver and befriended a jolly giant, we will call him Mattson and Ashley had met Sara Reano at Santa Clara University in California where Ashley played softball (GO BRONCOS!, had to). Sara was originally from Denver and was to be wed to Mattson, what are the odds! (I know, right?!) Well, in the church at the wedding Ashley said "Hi" to Justin who immediately asked for her number (yea he did) and the rest is history! A little less than a year after that, Justin picked up and moved to San Francisco to be with Ashley and a little less than a year after that he got down on one knee! <3 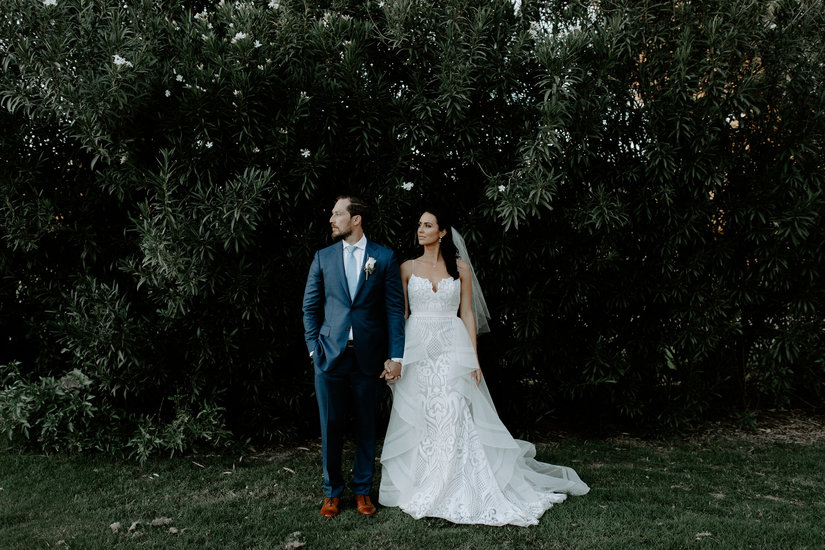 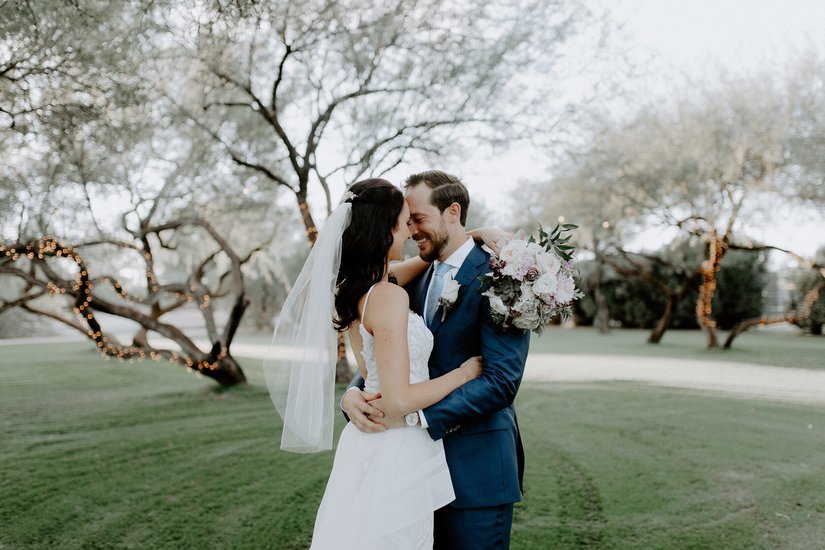 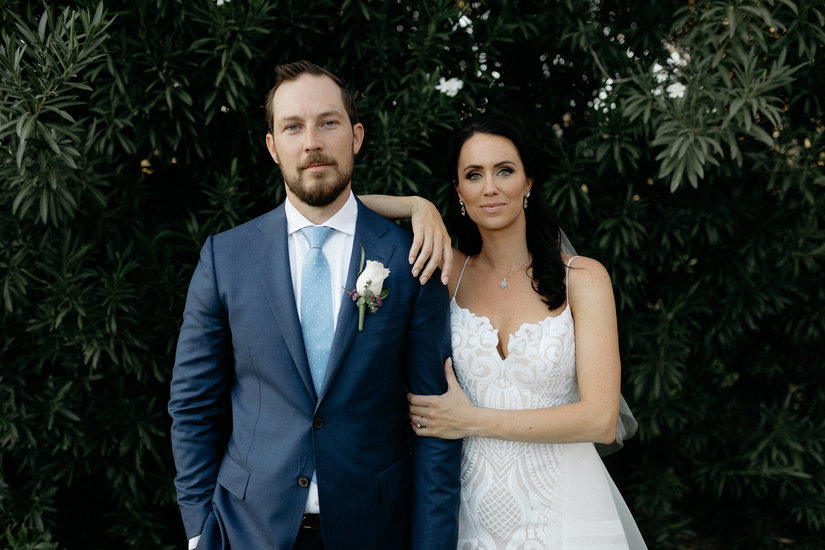