I was 14 years old when we first met in Cairo, Egypt (were we grew up); we were both part of the same group of friends (we still are!).
Our friendship grew and we became best friends! He had a girlfriend, I had a boyfriend and we will talk for hours over the phone (teenage drama :) we even had the "BFF" key chain set (which I kept safely for all those years).

I was 17 when my family decided to move to Canada - one night before I left, he told me that he was falling in love with me, and that he doesn't want it to affect our friendship...I was surprised and told him that he is like a brother to me and that I don't feel that way about him.

Two years went by, he had moved on (not really :), we were still best friends, he was always the first person I would call whenever I was happy or sad.

And one day we were having one of our regular two hours phone conversation, and out of the blue he asked: "How did you never think of me that way...for all those years" and that is when I said that I have been thinking about him lately, about us, and how blind I was to not have seen that he was always the one for me... (it was like magic, I suddenly realized that he was my perfect match)

We started dating and we spent a year and a half in a long distance relationship. I would visit him in Cairo and Dubai (where he moved later on) and he would visit me in Canada.

From the day we said "I love you" we knew that we will spend the rest of our lives together! No one knows me better than he does and no one can love him as much as I do.

And on April 17th, 2015 we had our wedding in my favourite Cathedral in Cairo, Egypt and later the reception in JW Marriott with all our friends and family. I did not want that day to end!
I remember tearing up on our way back, telling him that I don't want this day to be over :)

We spent a wonderful Honeymoon in Maldives (I took my dress with me for our beach photo shoot)
We travelled the world together and we decided to move to Canada in 2018...we are still continuing our love story everyday.

This year is special because on April 17th 2020 we will be married for five years, together for 10 years and best friends for 15 years!

Thank you so much for taking the time to read our story.

[First Dance: I love you too much - The book of life soundtrack | I designed our wedding and did a lot of decorative pieces by hand] 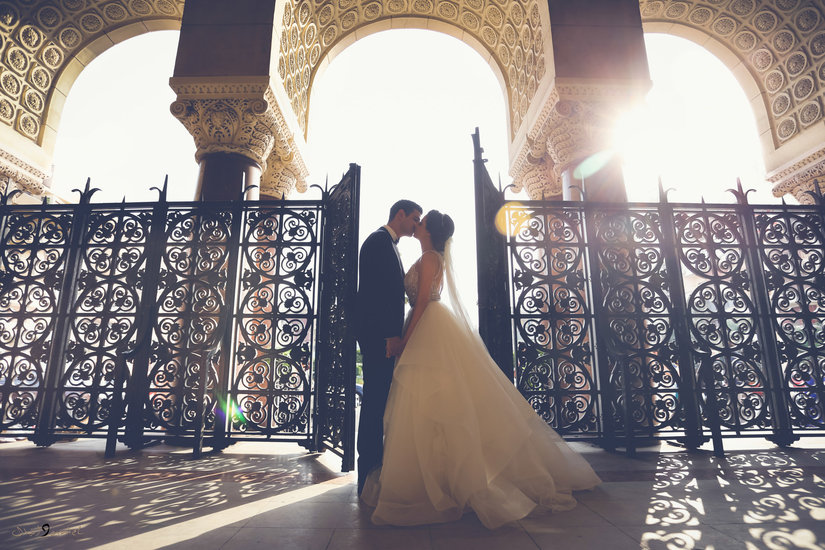 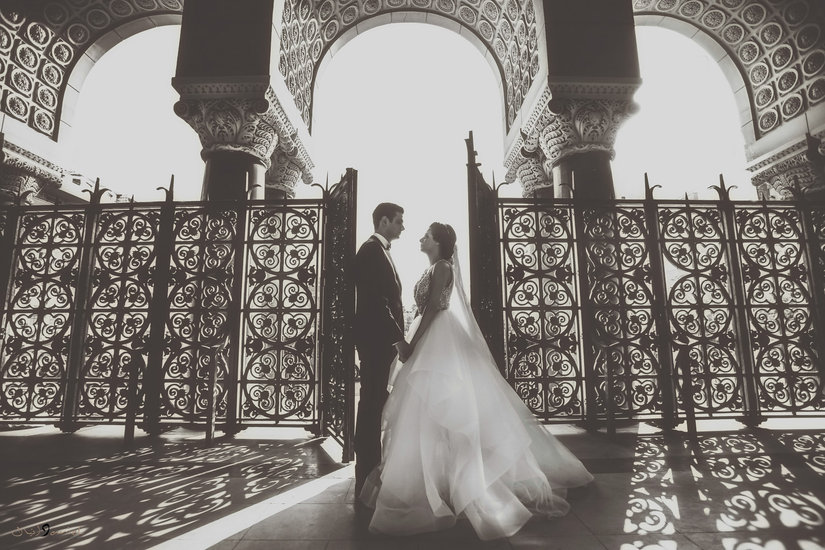 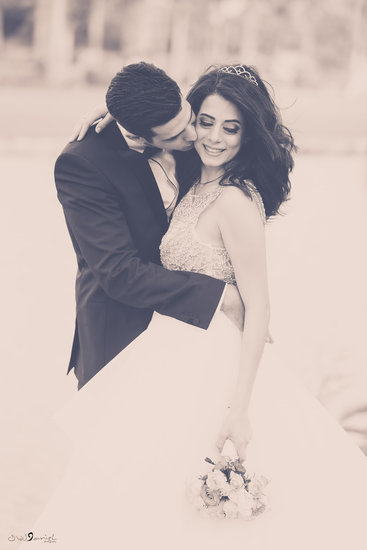 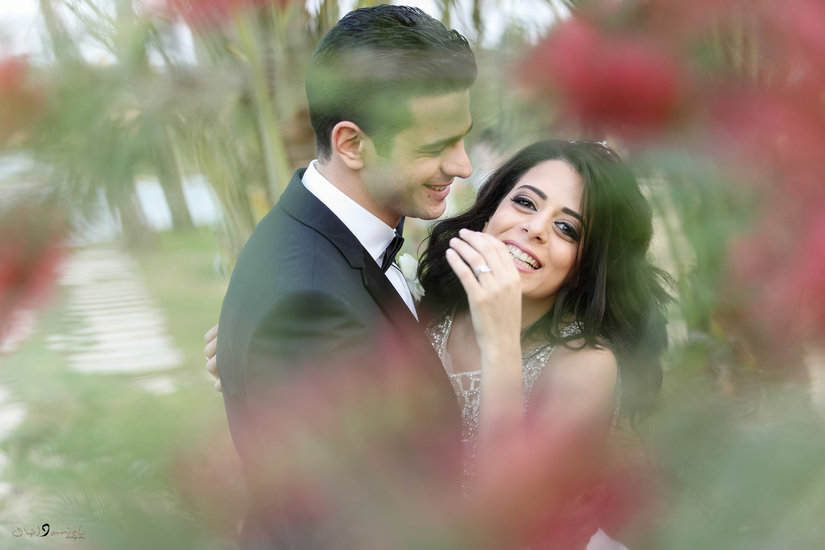 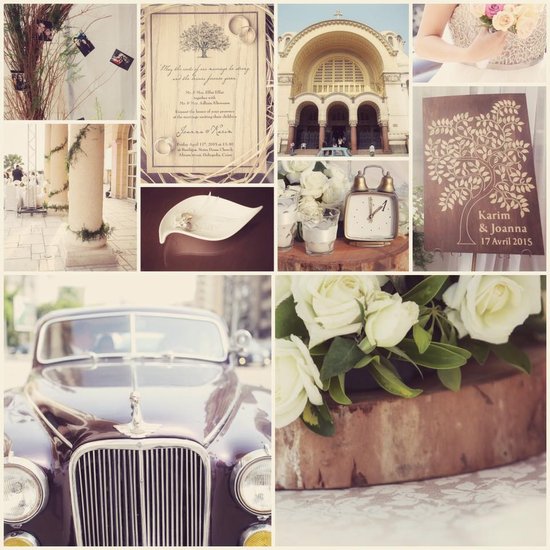 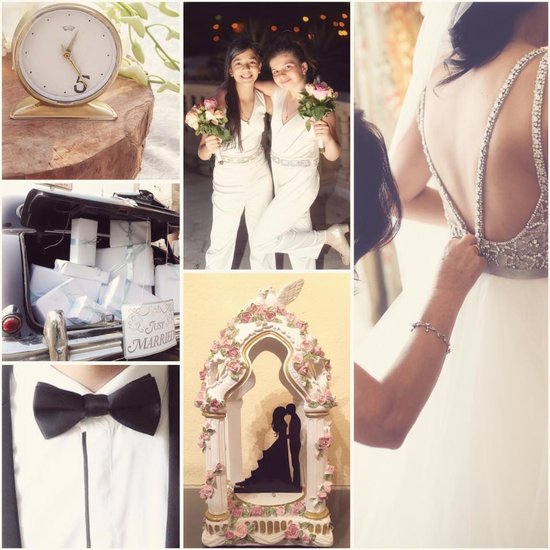 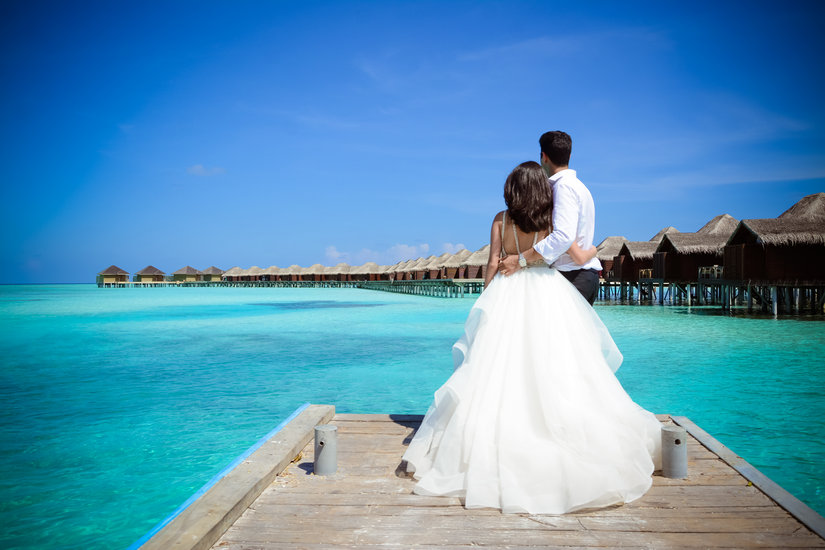 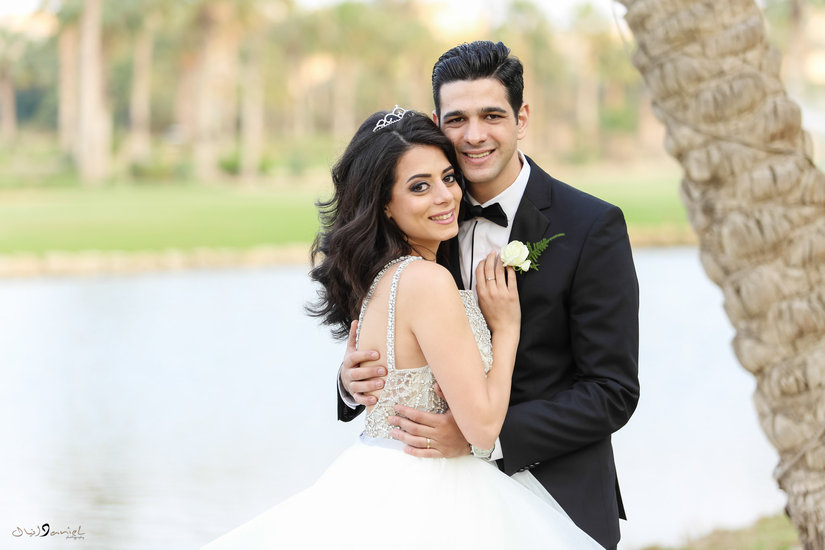 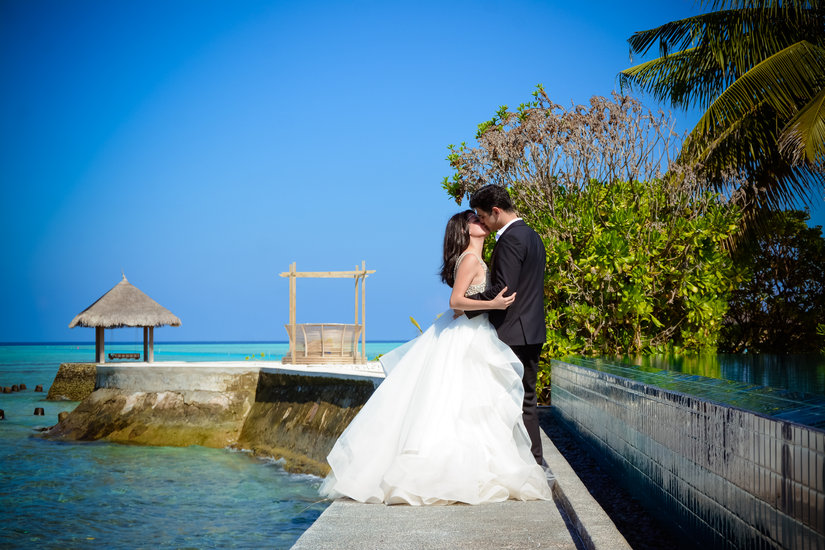 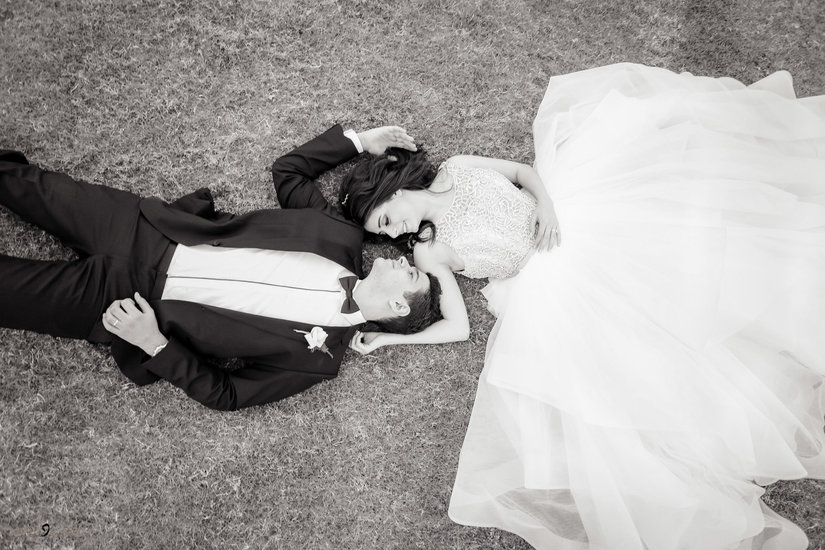