In March of 2015 we met by chance through friends while we were on vacation in Tampa, Florida. Kevin was visiting his lifelong friend, Chris, and Carley was visiting her oldest friend, Allison.

At the time, Kevin was living in Lancaster, Pennsylvania and Carley was in her last semester of law school at Texas A&M School of Law in Fort Worth, so a romance didn't seem likely. But as fate would have it, Kevin worked in Stillwater, Oklahoma a couple weeks a month, which is only 4 hours from Fort Worth!

Once we both got home from Florida, Kevin texted Carley and within several weeks Kevin made his first trip from Stillwater to Fort Worth. We had a really fun weekend together and we quickly began making plans to see each other again!

The weekend visits went on for several months and during that time we started to really fall for each other.

In August of 2015, we went on a trip to Napa and San Francisco to celebrate Carley's birthday and finishing the bar exam. This trip turned out to be a pivotal weekend for our relationship! We had an absolutely amazing trip and we said "I love you" for the first time while outside the beautiful Chandon winery in Napa Valley! Quickly after that trip, we began planning how we were going to live in the same city!

Then, in January of 2016, after several twists and turns, Kevin accepted a position at Texas Pacific Group (TPG) at their headquarters in Fort Worth and he moved to Texas that same month!

Now, it's been more than four years since we met in Tampa, and a lot has changed. Kevin proposed in Mexico on Christmas Eve of 2017, we built our first home together in Fort Worth and we continue to love traveling all over the world together! And finally, we made it official as husband and wife on April 27th, 2019 in the presence of all our closest friends and family in one of our favorite places, Sundance Square! It was absolutely beautiful and while it was a public space we rented , it still had a very intimate feel and it is so fun to get to see our wedding venue and visit whenever we want! 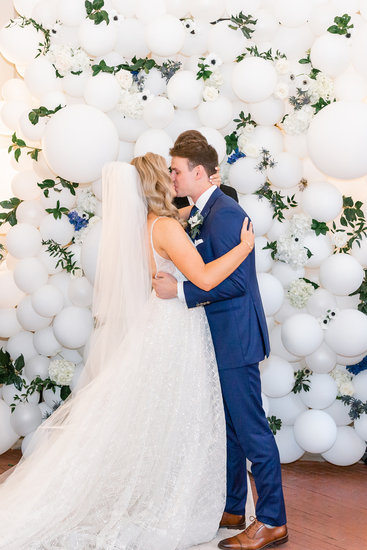 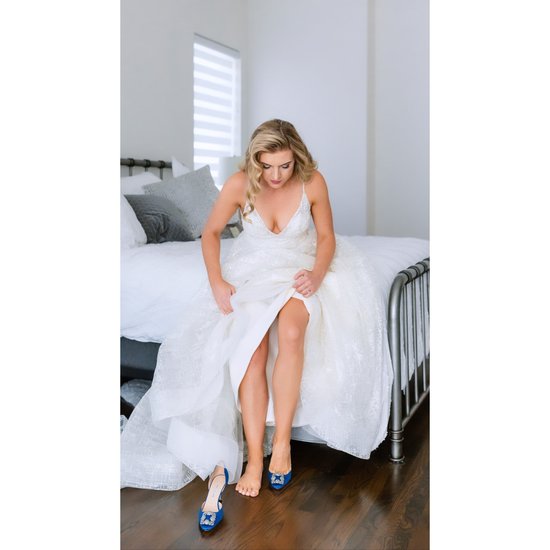 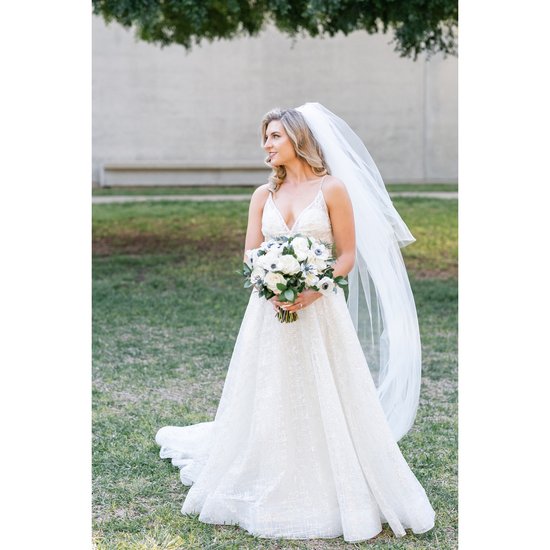 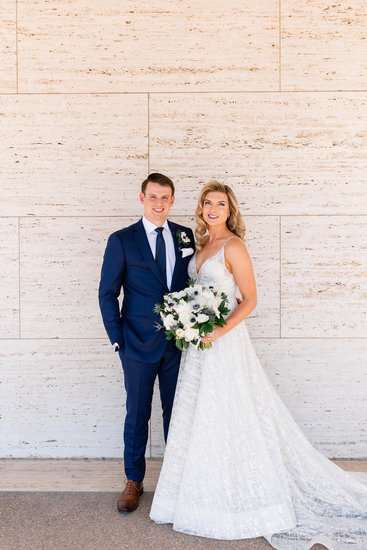 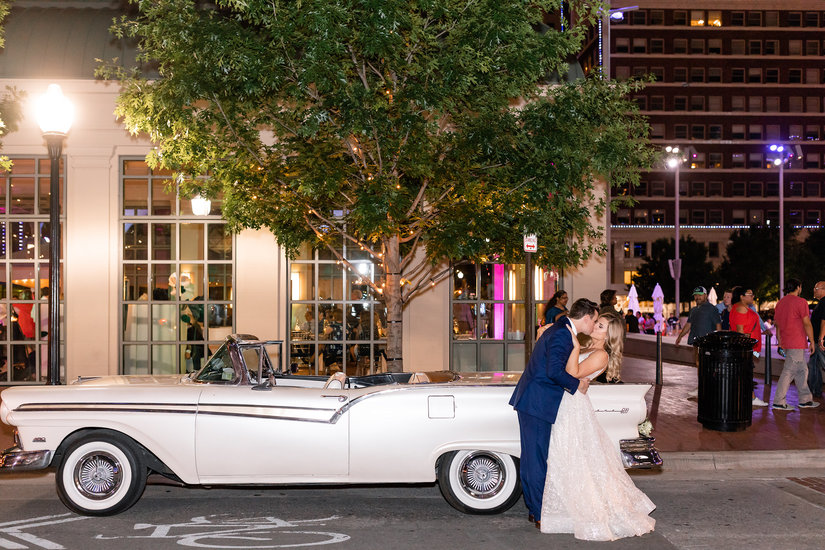 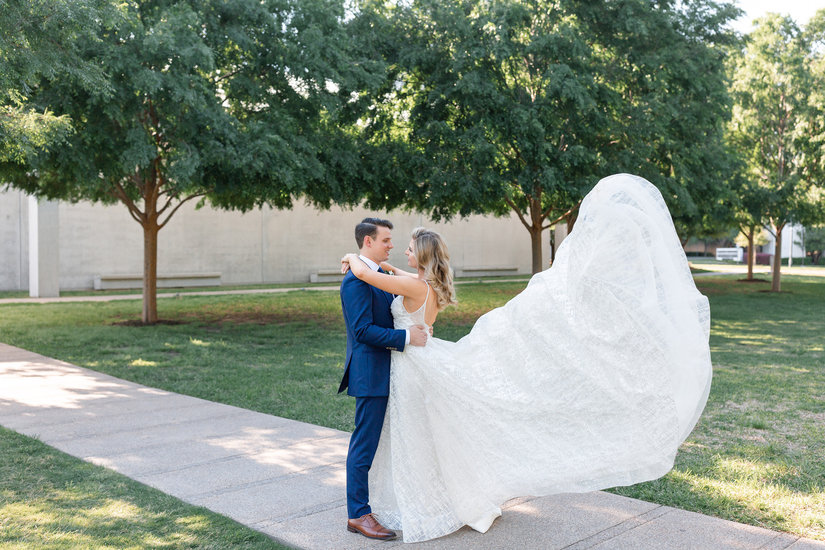 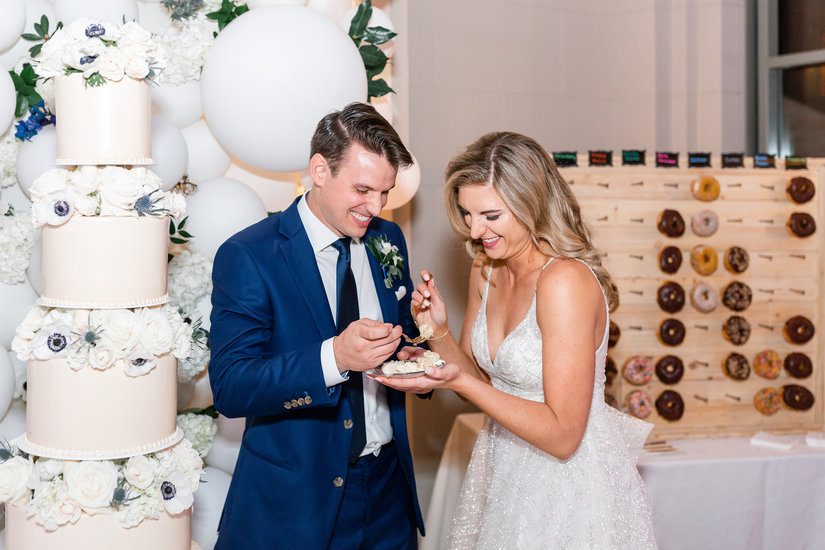 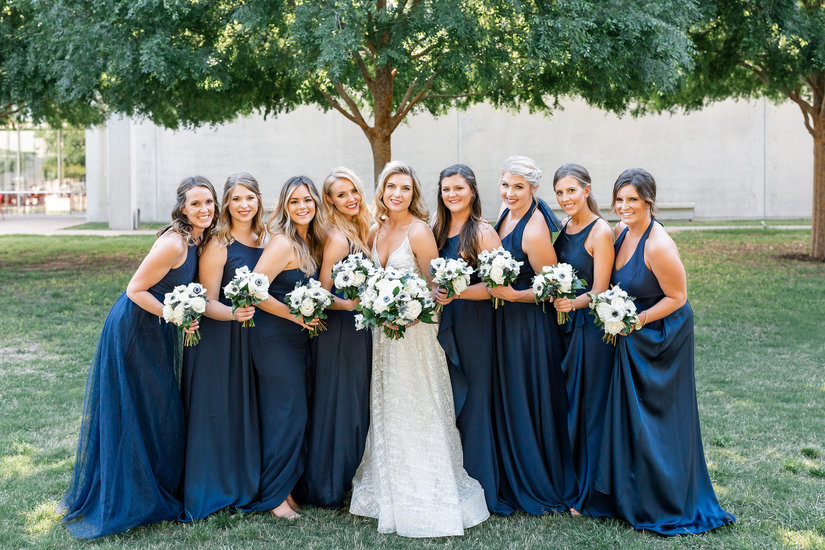 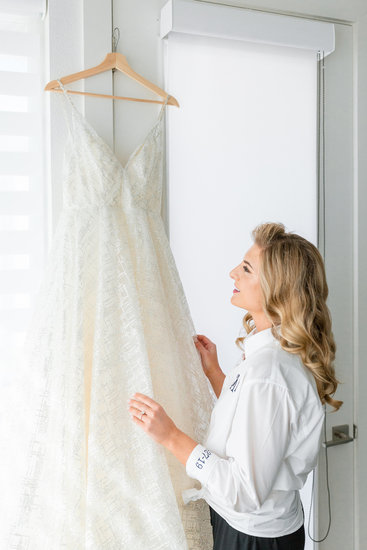 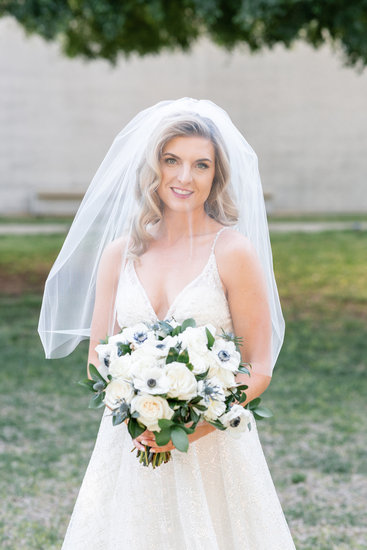