Kyle and Rachael are hometown sweethearts that have known each other for about 10 years and grew up living just five minutes apart in Sag Harbor, NY. They both enjoy traveling and throughout their six years of dating they've been on several tropical vacations together to St. Thomas U.S.V.I., Turks and Caicos, and St. Croix U.S.V.I. to name a few. It's no wonder their wedding was at a destination in the tropics! They chose to get married in Grand Cayman after Hurricane Irma hit their original venue located in St. Thomas, USVI.

The officiant for their wedding ceremony was a mutual friend that originally introduced them, Emily Feinberg. Their wedding included touches of inside jokes and nicknames, such as having birds on the invitation suite because Kyle’s funny nickname for Rachael is “pretty bird” from the movie, Dumb and Dumber. Kyle also gifted all of his groomsmen matching socks from J.Crew with planets on them because his funny nickname in college was “space.” Rachael loves little details and had custom to-go dessert bags that read, “Donut Mind If I Do,” as well as custom drink Koozies with an outline of Grand Cayman on them. The couple danced the night away under the stars (and twinkle string lights) with about 50 members of their family and friend groups before leaving in a limo after a sparkler send-off.

Kyle is a current Ph.D. student and Rachael works in the Career Center full-time, both at the University of South Carolina #GoGamecocks! They currently reside in Columbia, SC with their kitty, Remi. 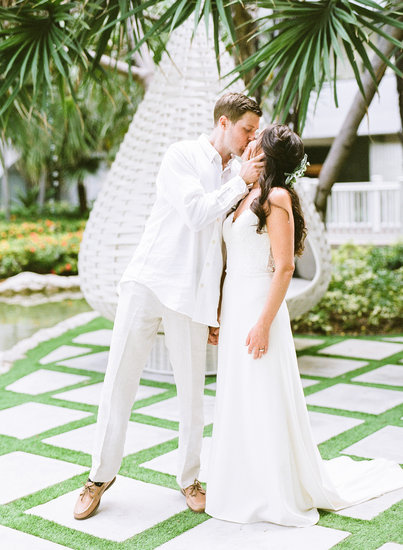 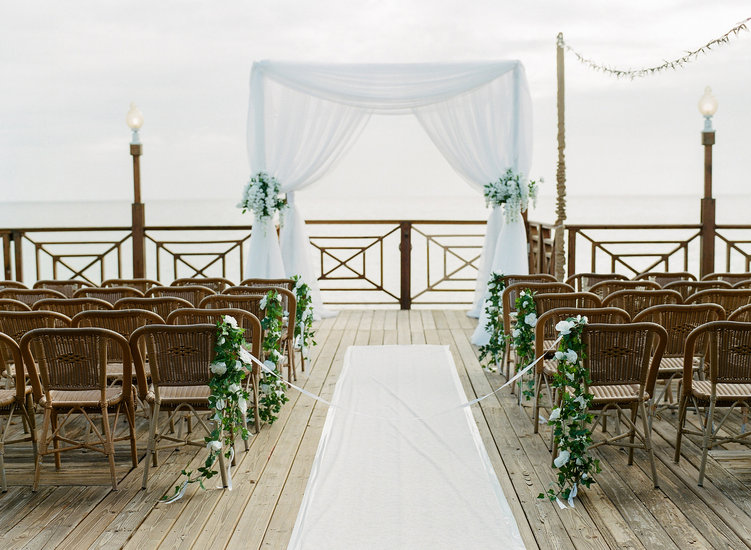 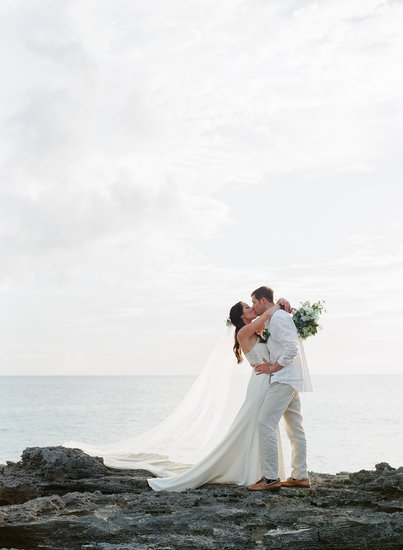 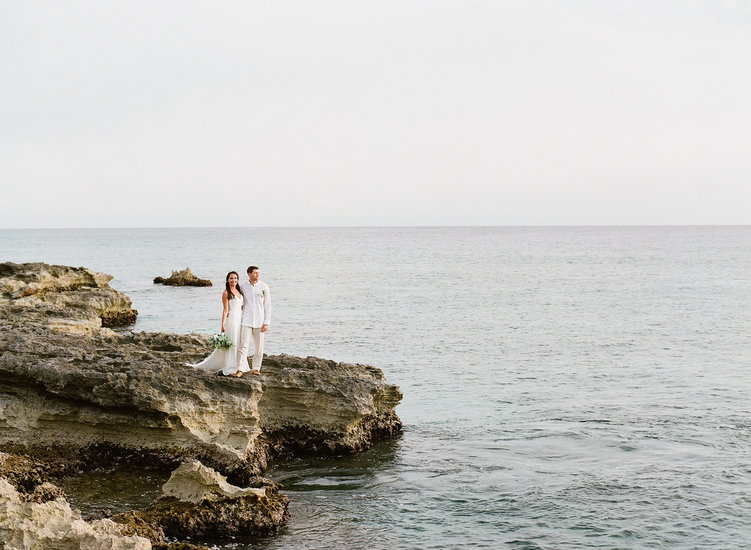 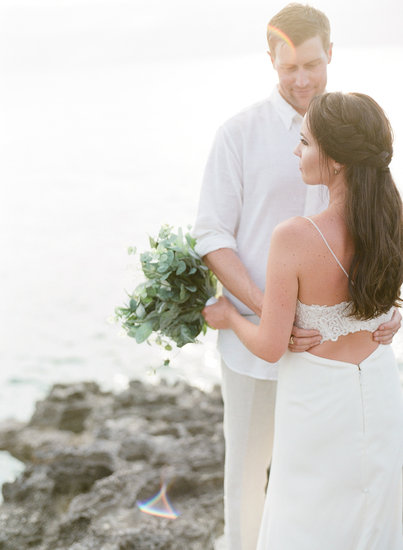 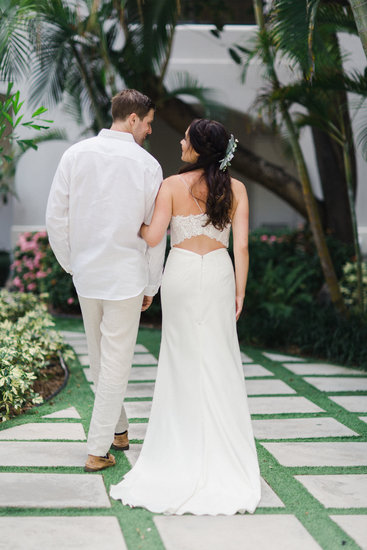 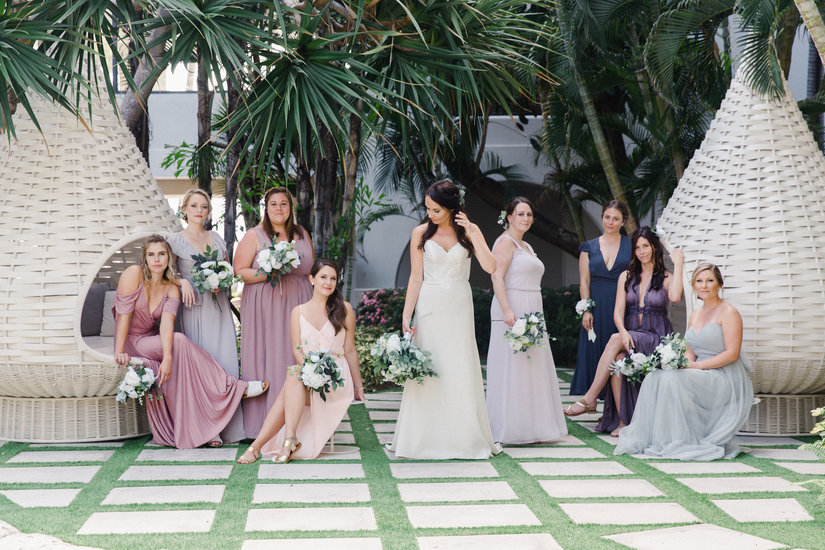 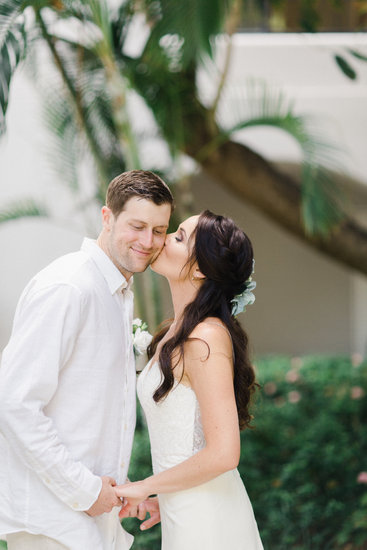 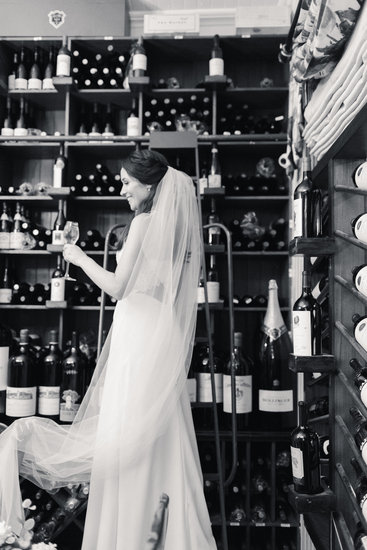