Lance and I met in Houston, TX on JDate.com. After only six months of dating, he was matched at a residency program at a small hospital in Youngstown, Ohio (I know you're thinking where the hell is that? Exactly.) and he asked me to move with him. I knew he was the one for me so even though I had just moved back to Houston, I decided to take the leap of faith and move with him. We adopted our puppy, Shipley, one year into our time in Ohio and he became our little fur baby. After living together and suffering through his very time consuming schedule as a resident for two years, Lance proposed on October 1, 2016 with Shipley's help in our living room. I am a camp director so I knew I wanted to get married before the summer season started, so we picked May which meant a short nine month engagement. We both wanted to get married in Houston, Texas where we are from and where our family still lives. So, we hired our family friend who is a wedding planner, and got to work immedately! We flew to Houston a few weeks later, and we must have looked at at least 10 venues in two days and knew when we went to the Houstonian that it had the elegant, classic, upscale feel that we were going for. However, in our planning we knew we wanted elegant and classic, but with a more modern and colorful feel. So, we chose black and gold as our primary colors to play up the elegant, romantic feel, but then wanted bright pink flowers as a pop of color. We didn't want traditional white flowers everywhere. We wanted our Chuppah for the ceremony to feel very ethereal and romantic, full of flowers everywhere and our florist nailed that effect with pinks, whites, and branches to make it feel like we were getting married in a garden.

As far as my dress, I had seen the Elysia dress on Pinterest for months, and knew I HAD to try it on before making any final dress decisions. It was exactly the kind of dress I wanted - sleeves, ballgown, classic with lace but also modern and different at the same time. I went to one store with my mom in Houston and tried on a few dresses, but there were only two stores that carried Hayley Paige in Houston so I made an appointment at one of the stores and made sure they had the Elysia gown so I could go and try it and either just rule it out (which is what I was expecting because your dream dress hardly ever translates perfectly from pictures to real life), or decide that was the dress for me. I had about five dresses in the dressing room and they wanted me to try on the Elysia gown last since they knew it was my favorite so they wanted to "save the best for last". So, after not being crazy about the other dresses, I put on the Elysia dress and KNEW when I walked out and saw myself in the mirror that this was it. I cried, my mother and mother-in-law cried, and I just felt it. I couldn't believe the dress I had been looking at for months was ACTUALLY going to be my wedding dress. It was so emotional and exciting, and one of the easiest decisions I made for this wedding.

Our wedding day was a complete dream. Everything went off without a hitch and we had the most incredible day surrounded by 150 family and friends. Everyone we spoke to had so much fun which is what we cared about the most. I wouldn't change a thing and wish we could do it all over again every weekend! 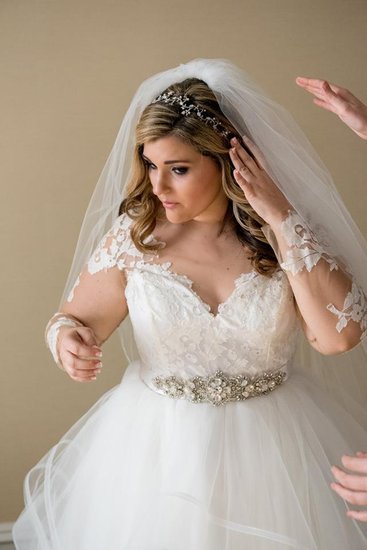 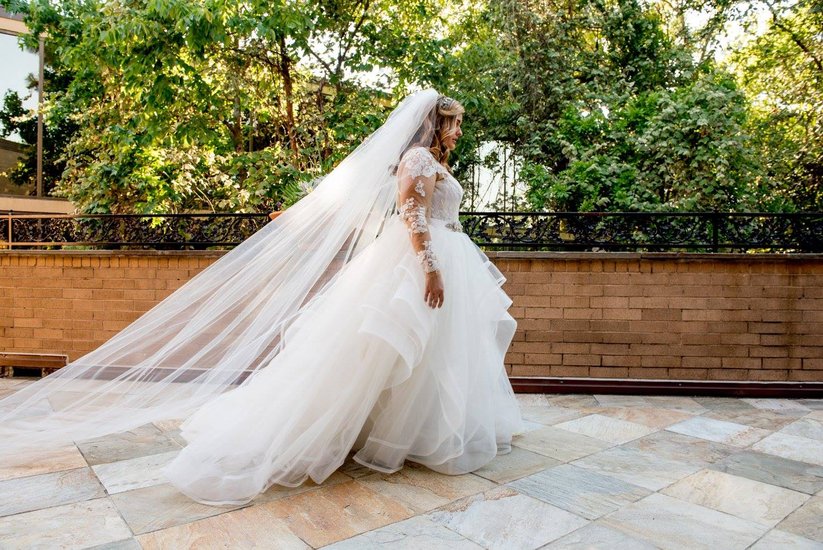 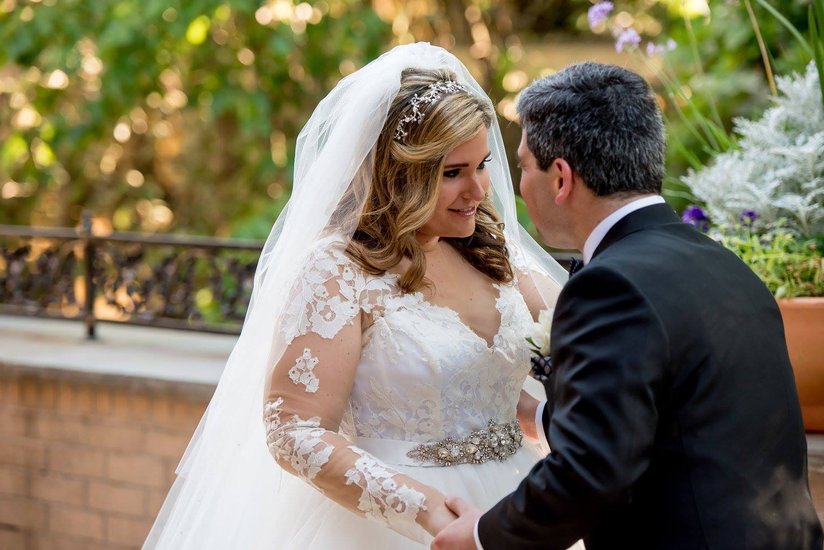 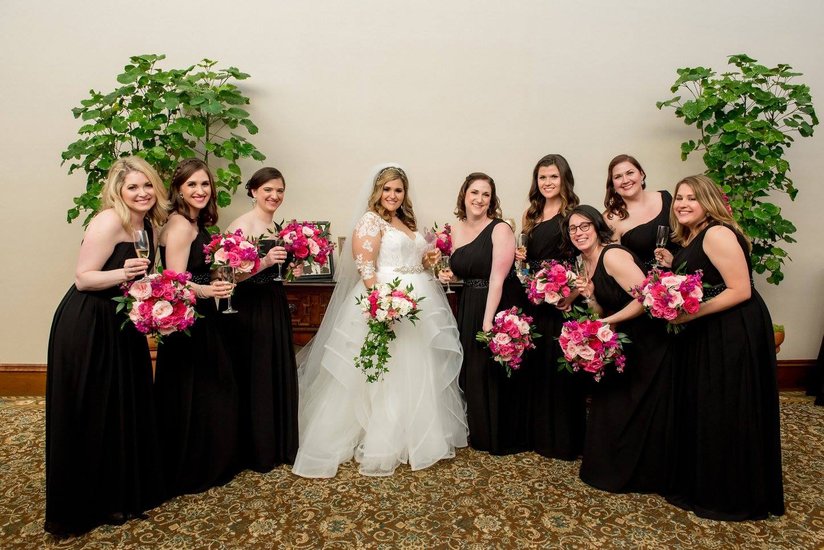 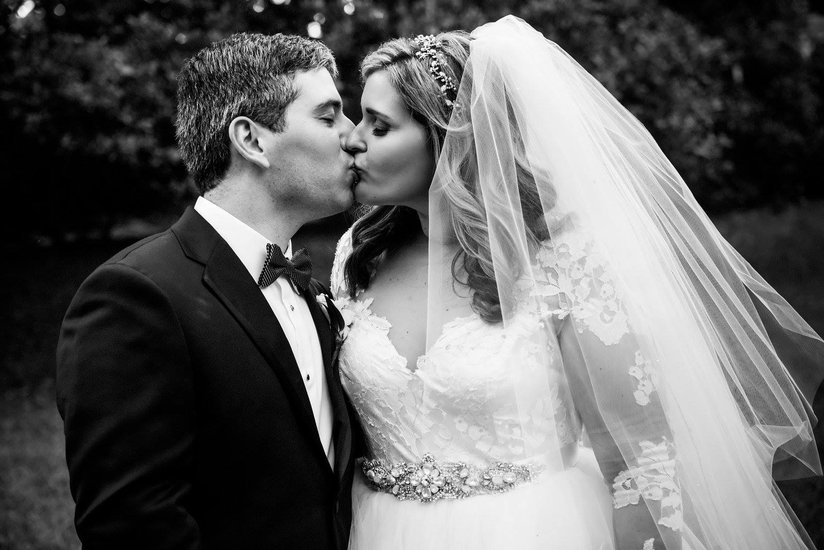 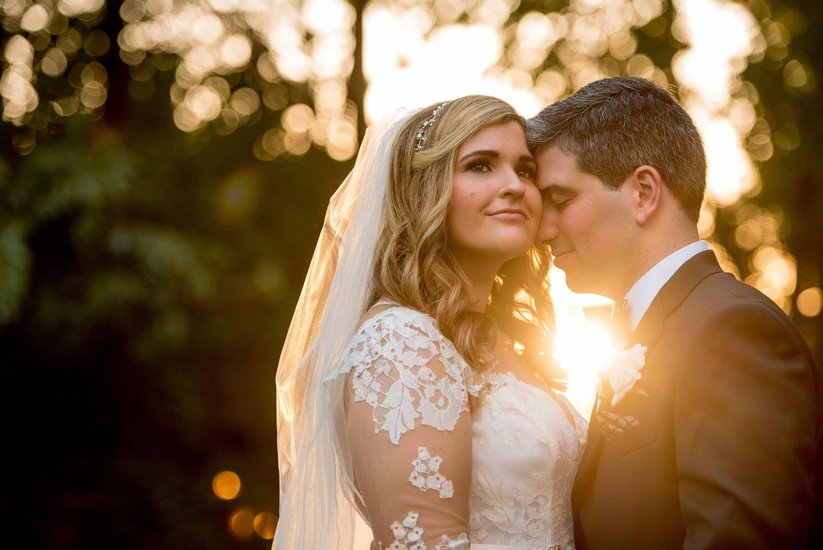 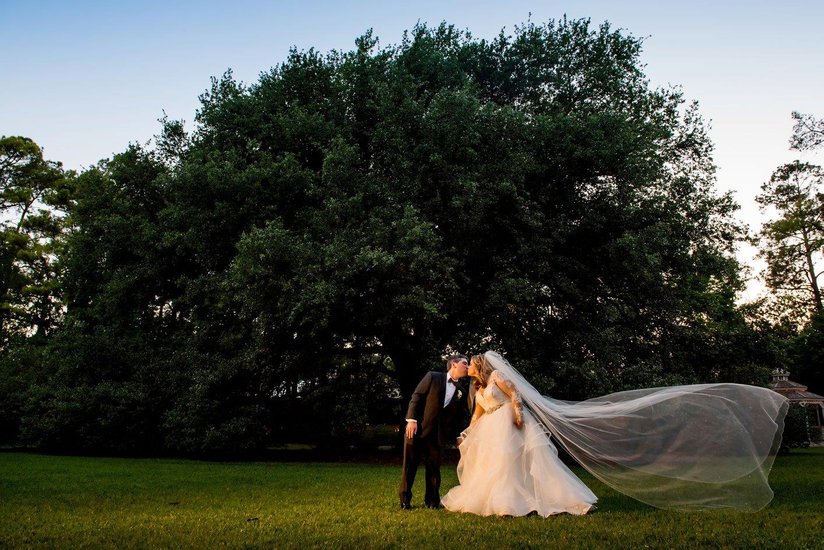 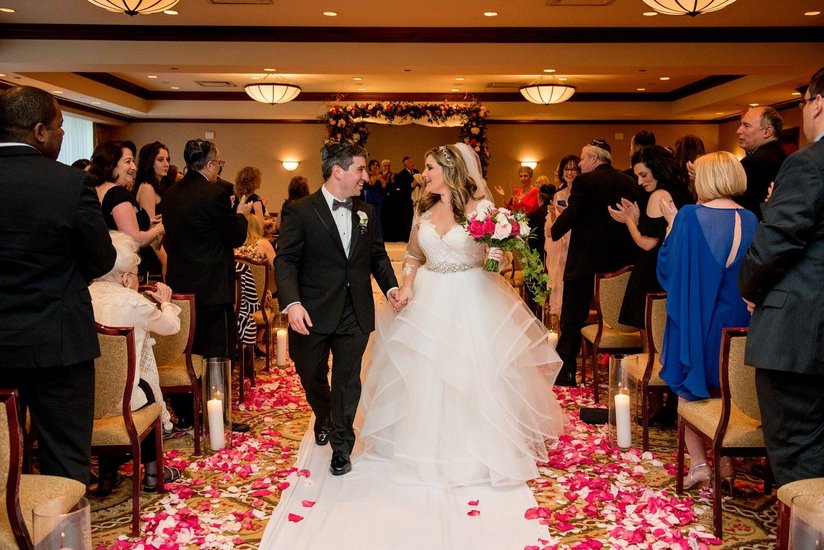 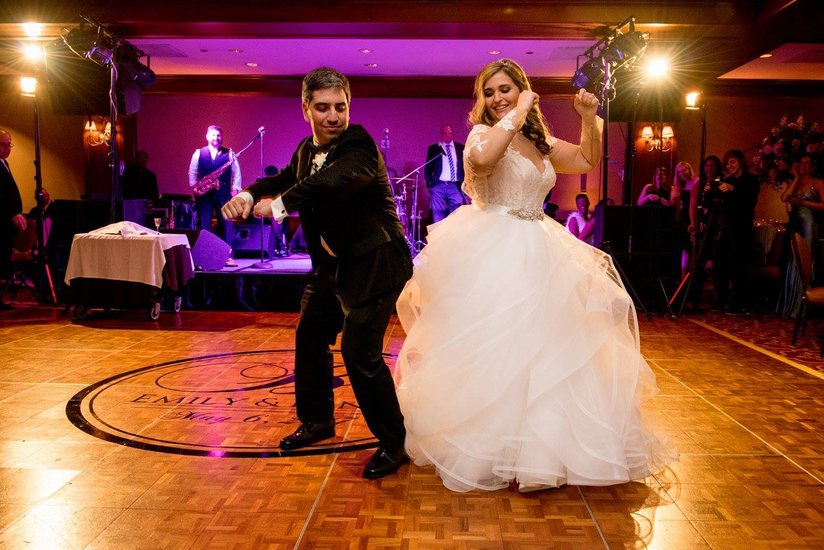 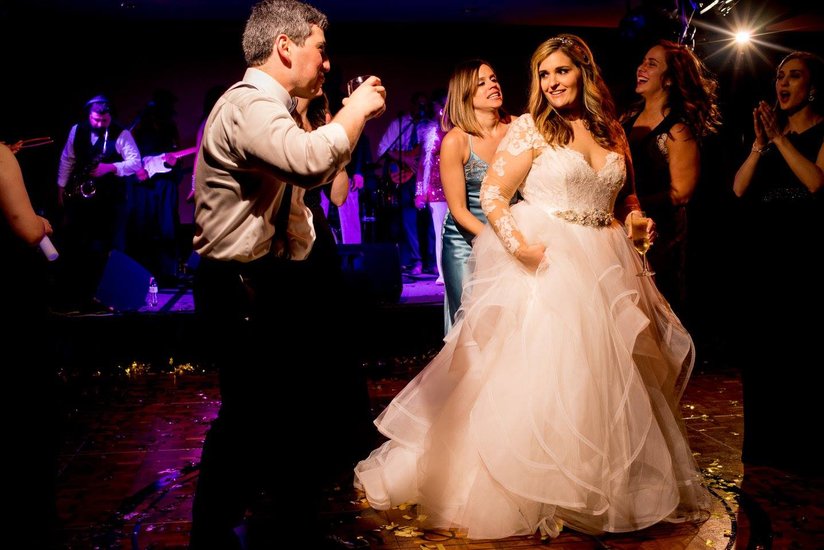