Matthew and I originally met when we were teenagers. We reconnected as young adults, when he was in the Air Force and I was a college student. We dated long distance for two and a half years while Matthew was stationed in Europe and also deployed overseas for months at a time. We eventually moved to Texas together, and we got engaged during the holidays in 2017. We knew we wanted to have our wedding in Tampa, because it was where we grew up and where we met. We had no luck with any venues, and almost gave up until we were recommended to The Orlo. Immediately when we walked in the front door, we knew it was where we wanted to get married. We needed zero convincing. Fast forward to February 2019, a week before our wedding, I was getting baby pictures of Matthew for our rehearsal dinner. I found an old album off to the side of his grandparents (who have passed away) wedding. Immediately, I recognized The Orlo’s grand staircase - we realized they had gotten married 67 years ago at the same place. We had no clue until I found the album. I can’t even put into words how much it meat to our families that we found that photo album. It was truly the best day ever. 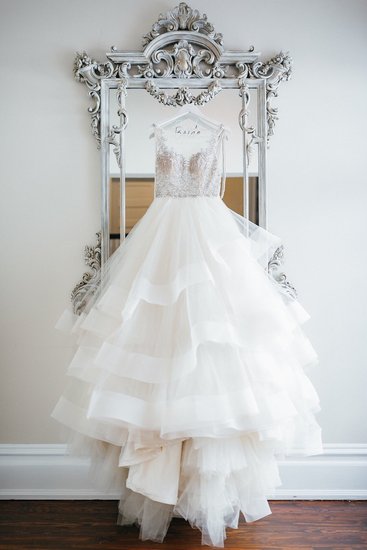 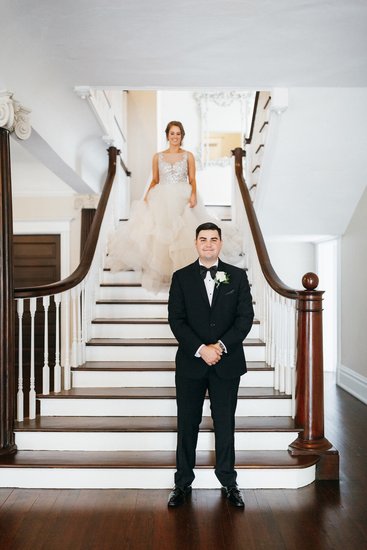 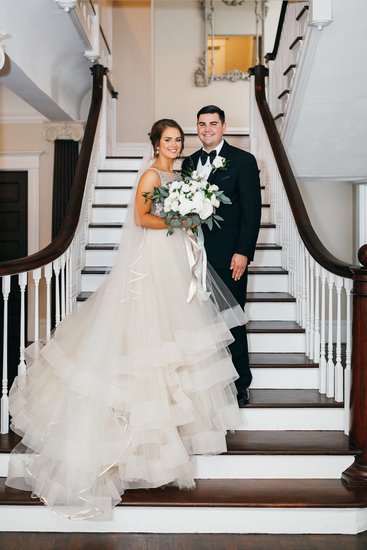 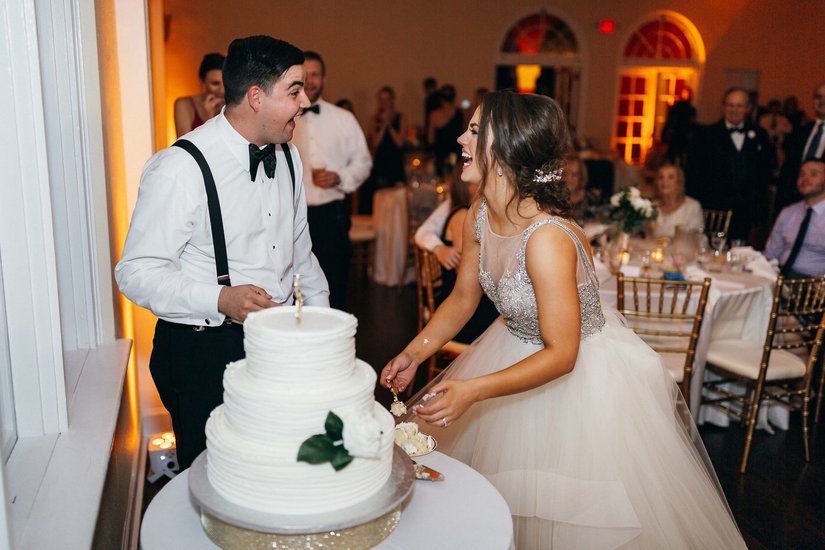 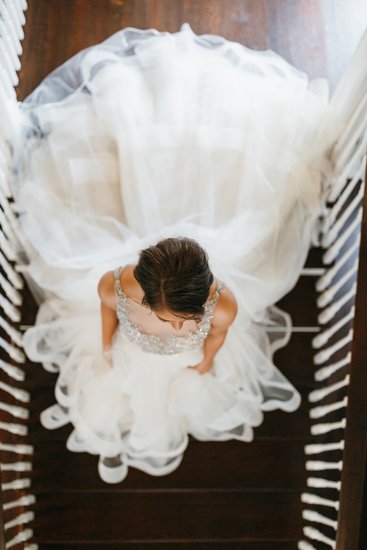 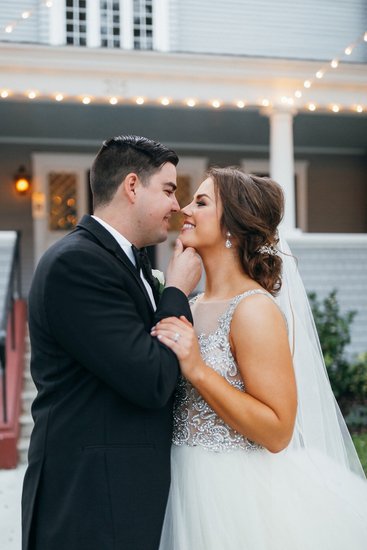 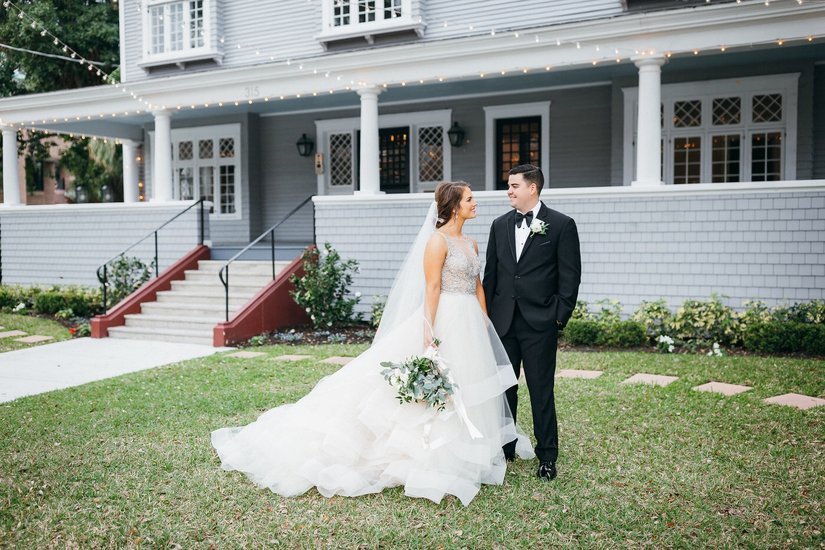 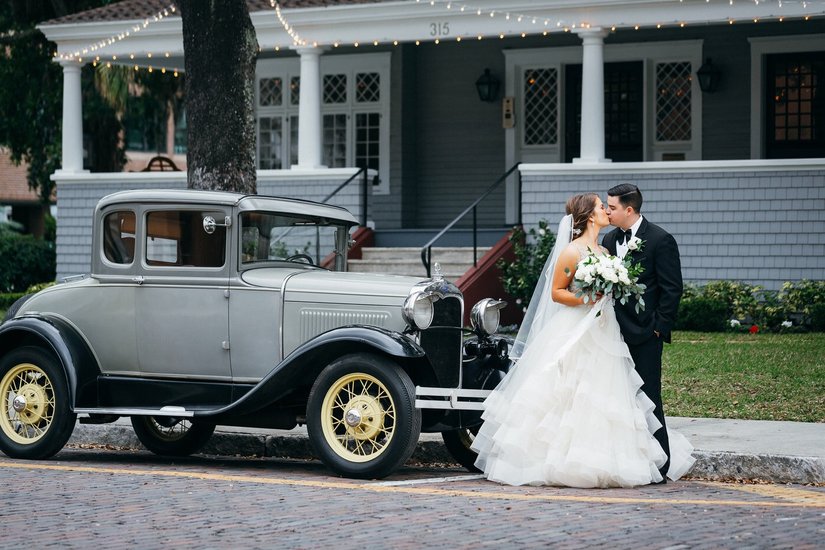 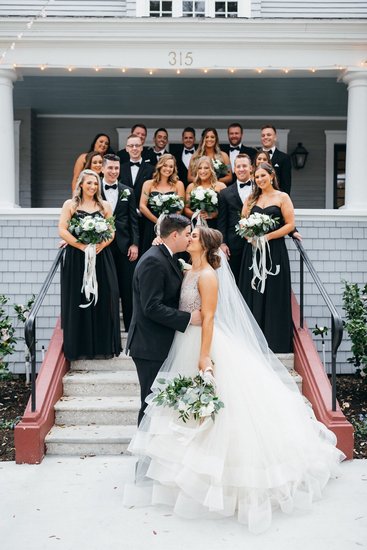 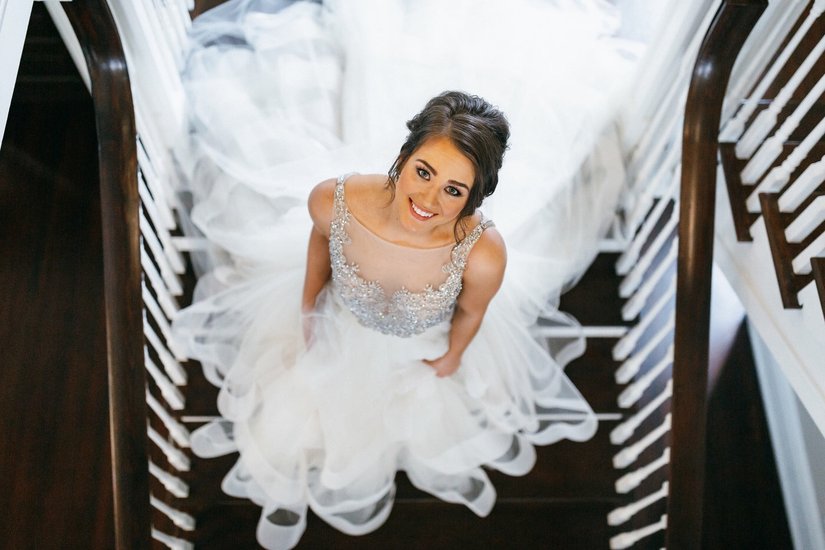