Morgan and Michael met in high school and began dating as teenagers in 2010. After graduation, they both attended Ole Miss where Michael joined the ROTC. They dated through college and, while Morgan went to audiology graduate school, Michael began his career in the military. After graduating college Michael decided to continue his Army career and attempt Army Ranger school. While he was at Ranger school Morgan and Michael were only able to communicate by writing letters to each other. After four months Michael graduated and became an Army Ranger and Morgan was able to pin him with his Ranger badge. After three years of long distance, they met back in Alabama for Easter where Michael proposed in her favorite spot. After eight years together they have finally become Mr. and Mrs. Resha. Now, the Army Ranger and 4th year graduate student are moving to Seattle to begin their next adventure. 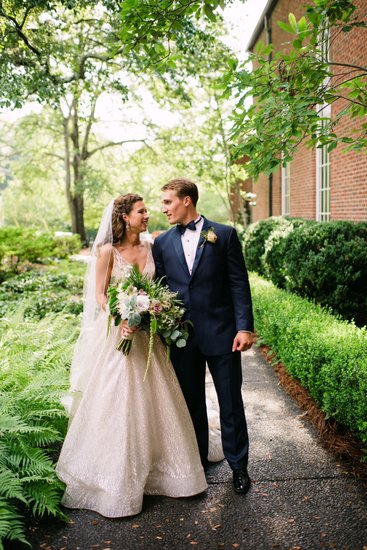 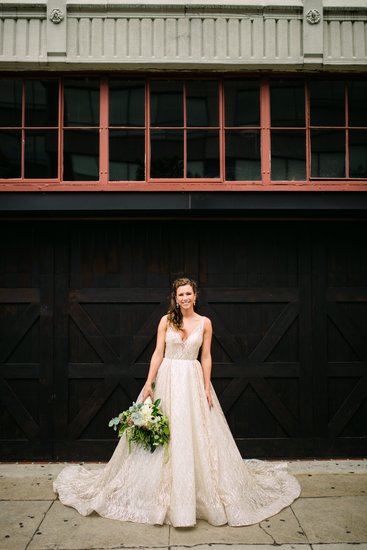 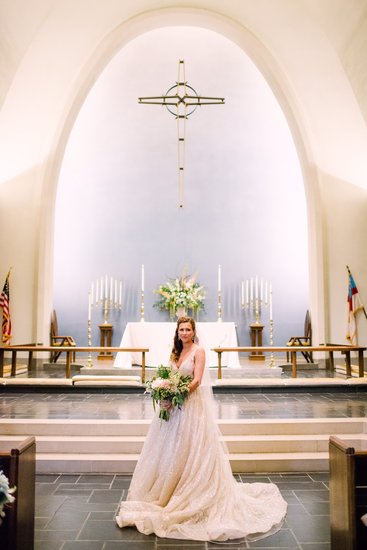