If you ask Nina and Michael what the most important thing in the world is, they'll both say the two F words: family and food.

The two met a little over two years ago over a game of Cards Against Humanity at a whiskey bar, and what began that night would travel with them across continents.
Three weeks after their first date, Nina left Boston to visit her family for the summer in the Republic of Georgia. Michael stayed up late to talk to her as she was waking up, and would constantly send her photos of the Italian meals he would make for his family. Nina's mom questioned "if this boy ever slept", but there was something about him that Nina just couldn't shake.

When Nina returned to Boston, she realized pretty quickly after seeing Michael in his "element" that he was the one. There was nothing more important to her than family, and his smarts, good looks, Gordon Ramsey-level chef skills were just an added bonus.
In May of 2018, Nina's dad flew her and Michael to Rome to celebrate his birthday for the weekend (casual). The day after meeting most of her family for the first time, Michael asked Nina's dad for her hand.

He proposed under Brant Point Lighthouse in Nantucket a few months later- Nina's favorite place in the world.

Their ceremony included a blending of wine: a Montepulciano di Abruzzo (where Michael's mother is from) & a Georgian Saperavi (where Nina's family is from). One of the couple's best friends officiated the marriage.
The reception featured Nina's parents and sister who choreographed a traditional Georgian dance for the bride and groom, an Andrea Boccelli serenade from a family friend, a 5-ft tall olive oil amaretto and chocolate cannoli cake, and a performance from 5 members of Sukhishvili- the Georgian national ballet.

They were married on 9.1.19 at the State Room in downtown Boston- a Big Fat Georgian-Italian city fairytale wedding that few will ever forget. 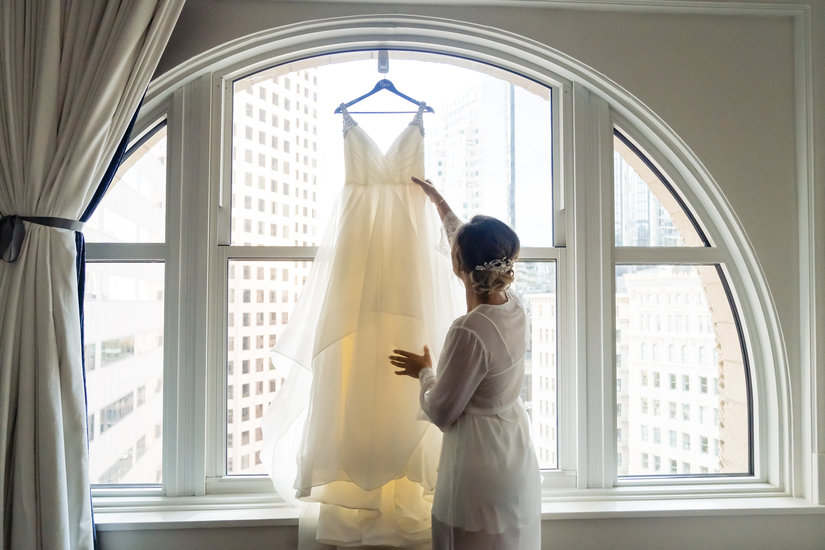 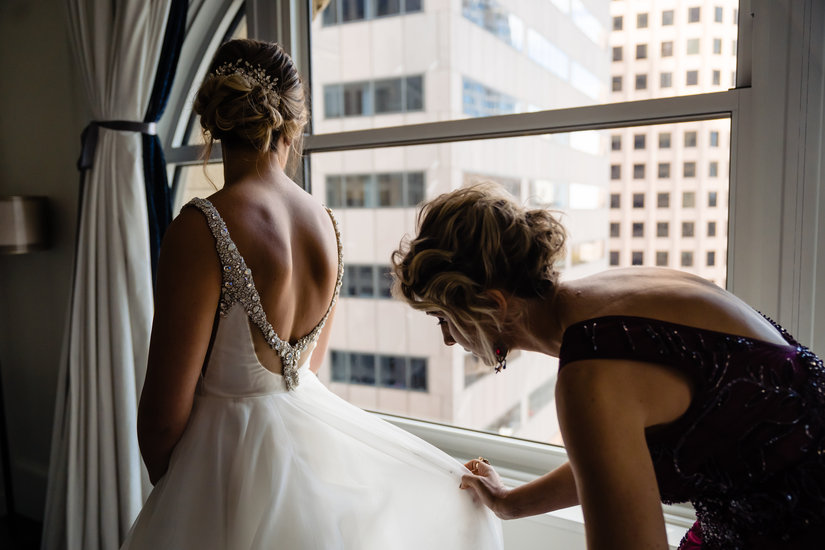 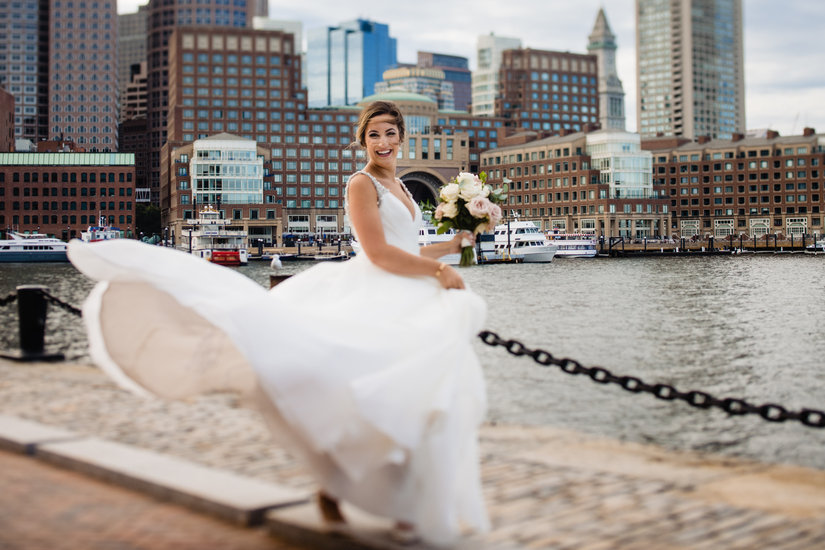 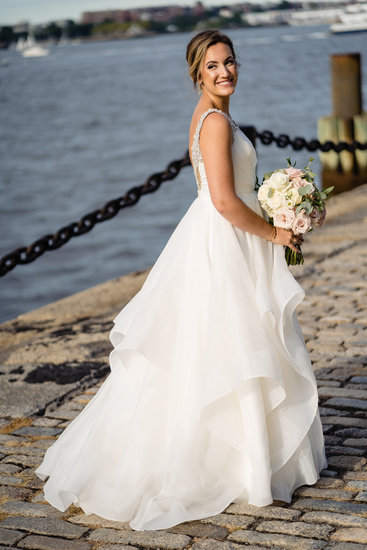 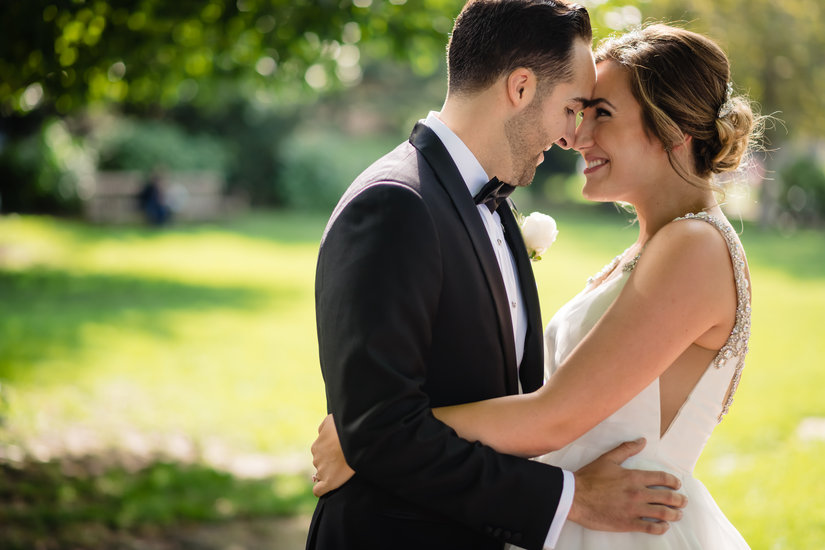 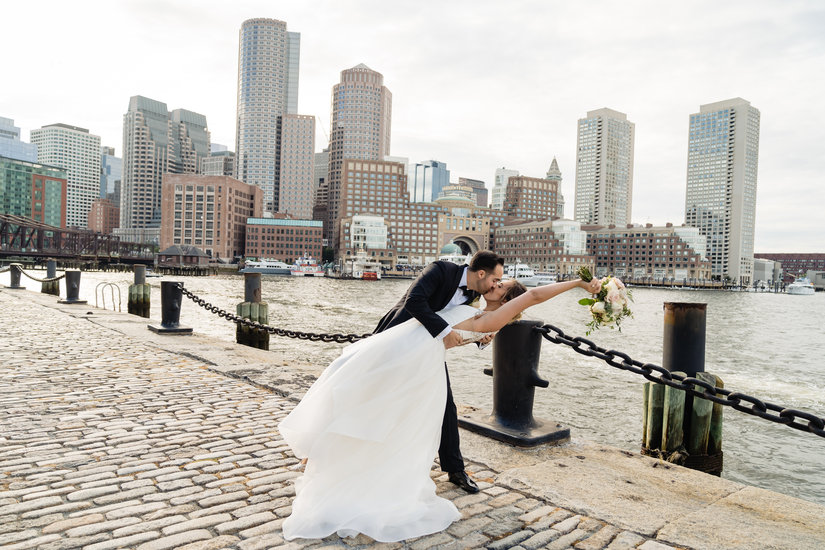 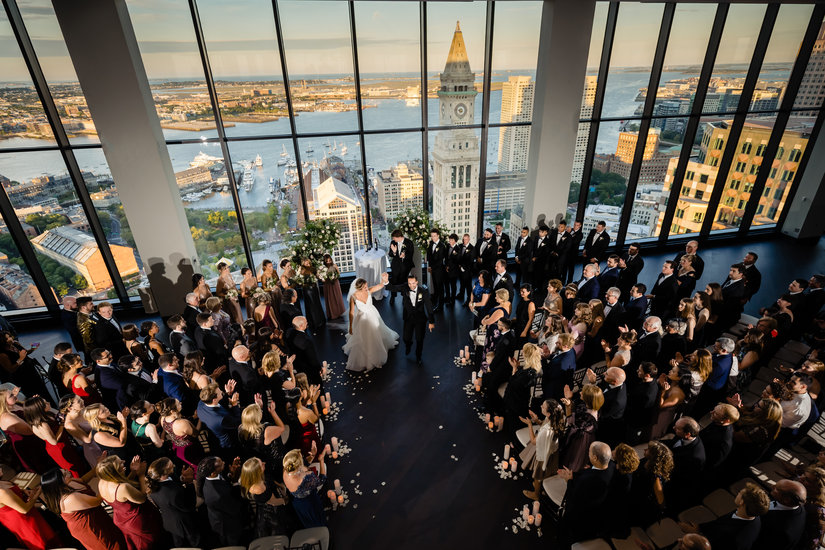 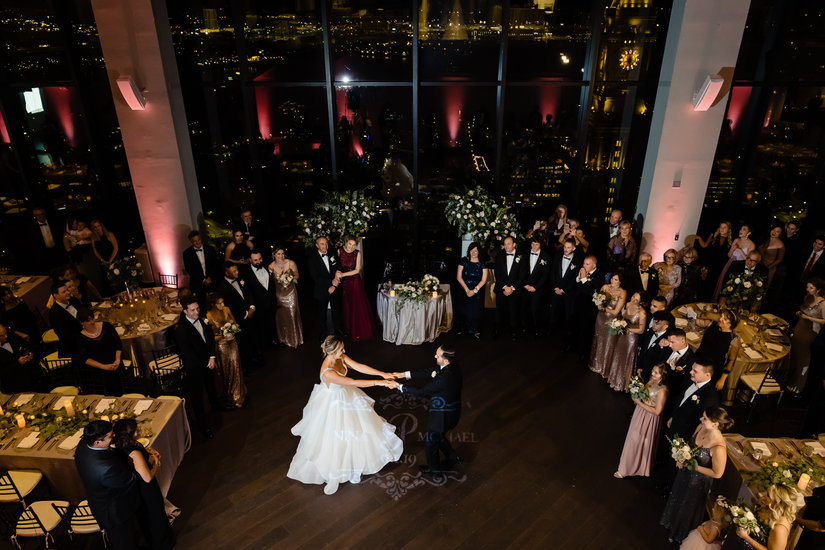 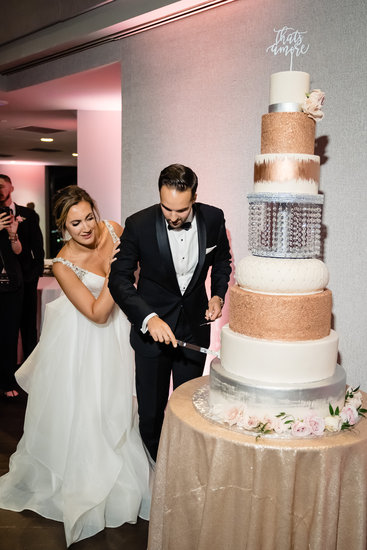 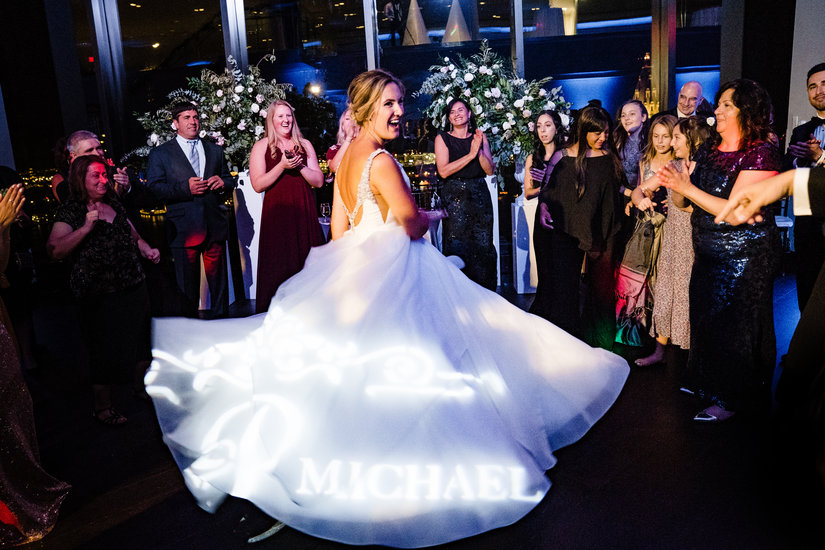