We met in 2007 in Physics 1 class at the University of Florida. We were assigned to the same lab group, and sat next to each other on the first day. We became friends in class and studied together from time to time. Spring semester, in Physics 2, we were again coincidentally in the same lab. We both knew we were meant to keep seeing each other. We made it official February 14th, 2008. We were apart after college pursuing graduate school degrees. After dental school, Mike went overseas to Japan to serve in the US Navy. When he was on a port call in Guam, he reached out to Jessee, who lived in Atlanta working as a physician assistant. We reconnected in person in Jacksonville, FL in April 2015, and both knew we still had it. We then met at a port call in San Diego, and began planning our next step together. We moved to Illinois in summer 2016, while Mike finished up his commitment to the Navy at Great Lakes Naval Base. 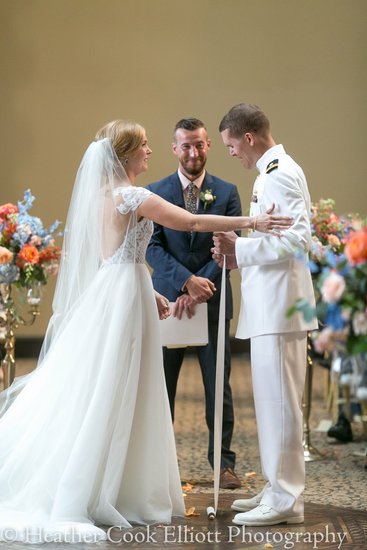 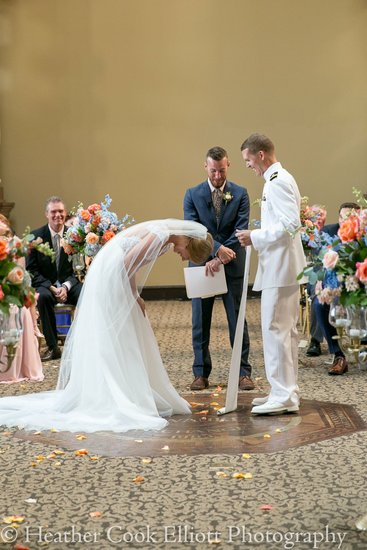 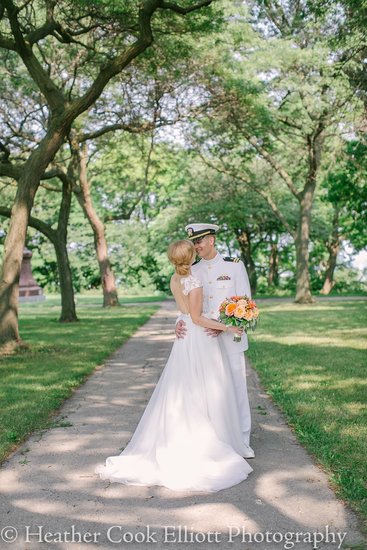 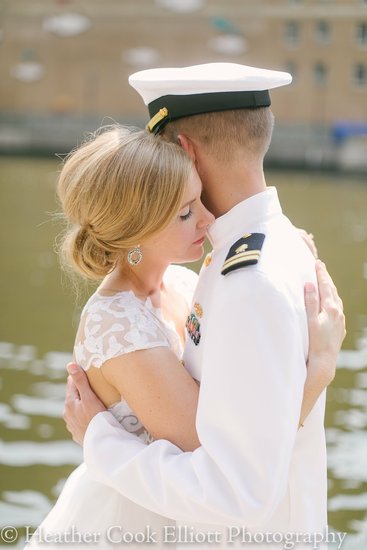 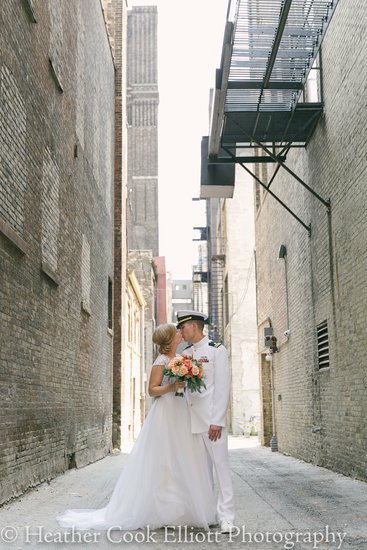 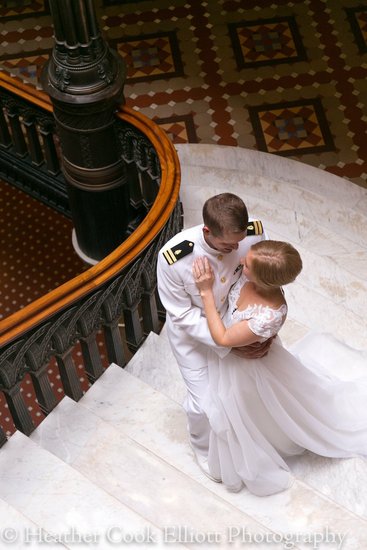 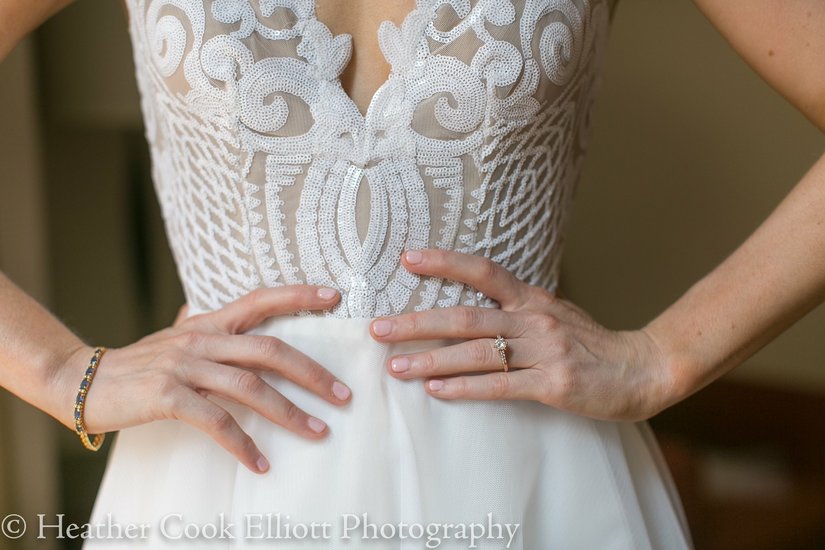 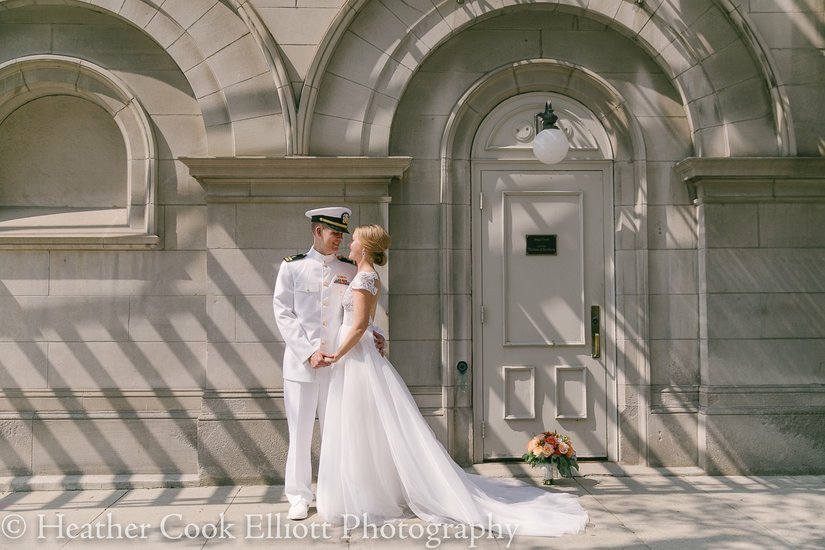