We both worked at a hotel together in Baltimore, MD and met under false pretenses...the groom worked under his legal name “Richard” (he’s a Jr) but if we fast forward a year later after a strictly coworker with the occasional flirt here or there relationship, the bride left her position to go work elsewhere. Maybe two or three weeks later the bride added “Nick” on Facebook..since his family and friends call him by his middle name, the bride just had to get to know him better so she could call him “Nick”

8-9 months later a beautiful ring was on the brides' pug's collar, Natty. The wedding planning lasted 18 months and was worth every hour! 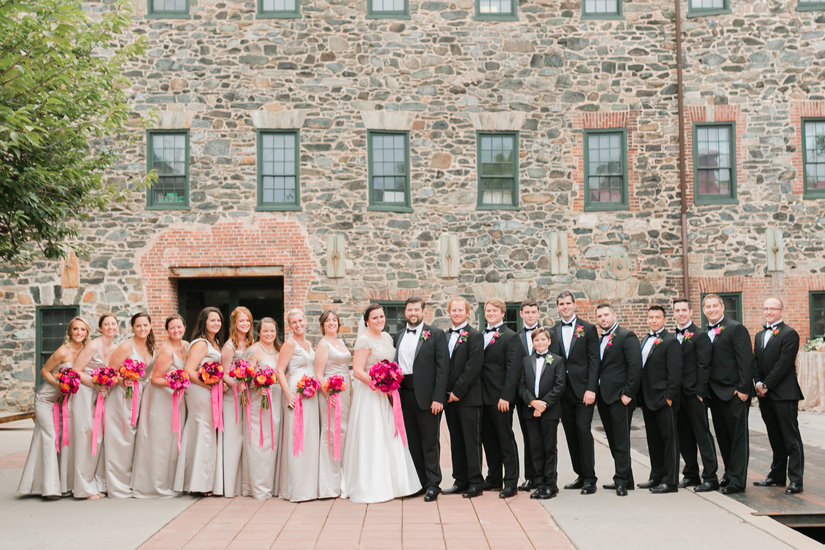 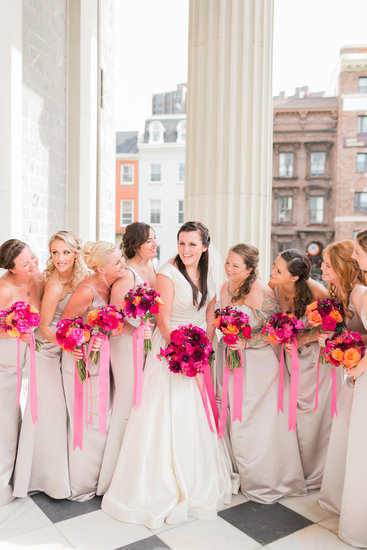 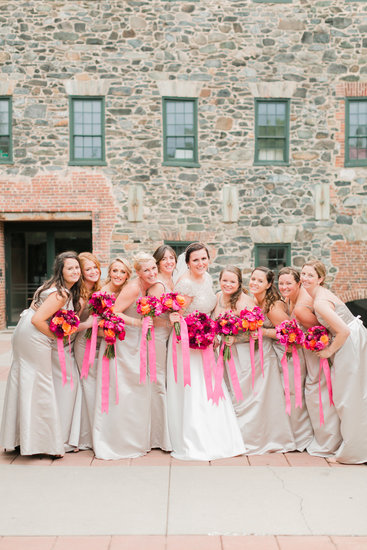 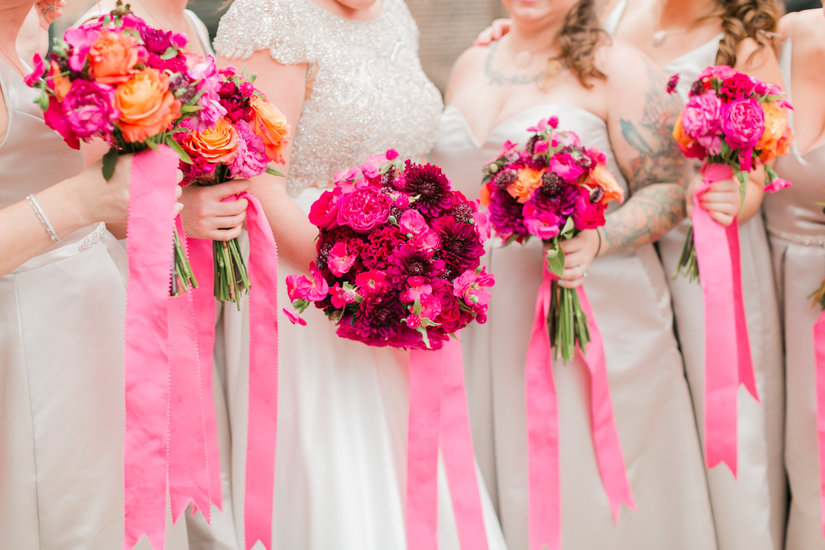 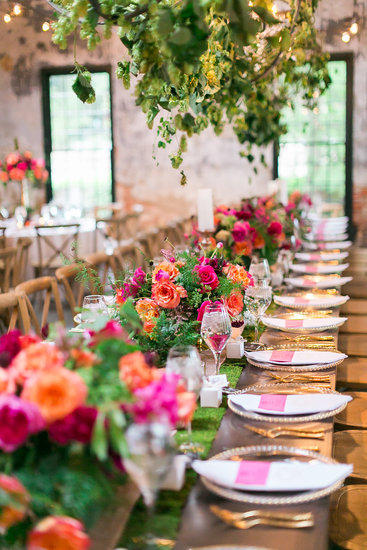