Nobert and I met back in 2016 at a party and we exchanged numbers that night not knowing it was going to be a forever affair. Months later we gave it a try to an official relationship and on 10/27/2018 he proposed to me at the aquarium restaurant in Kima,Texas . Exactly a year later we tied the knot at the Bell Tower in Houston. 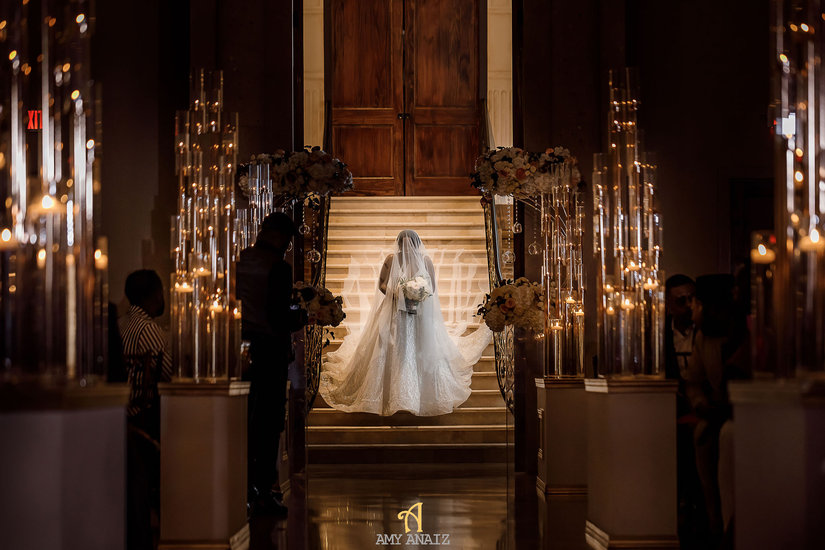 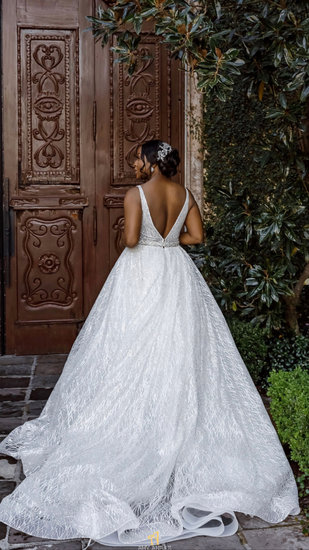 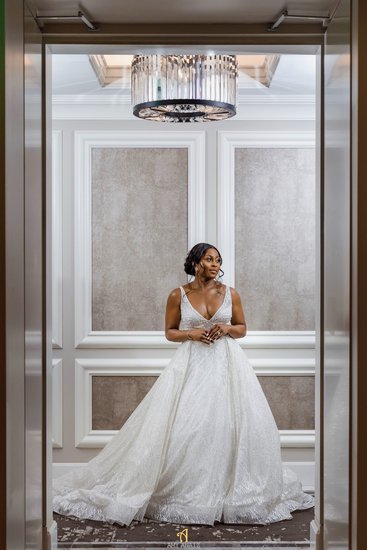 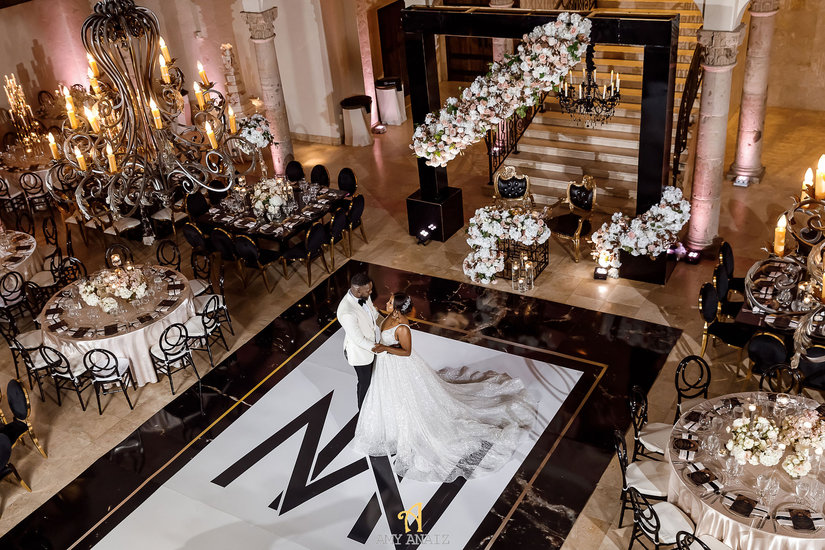 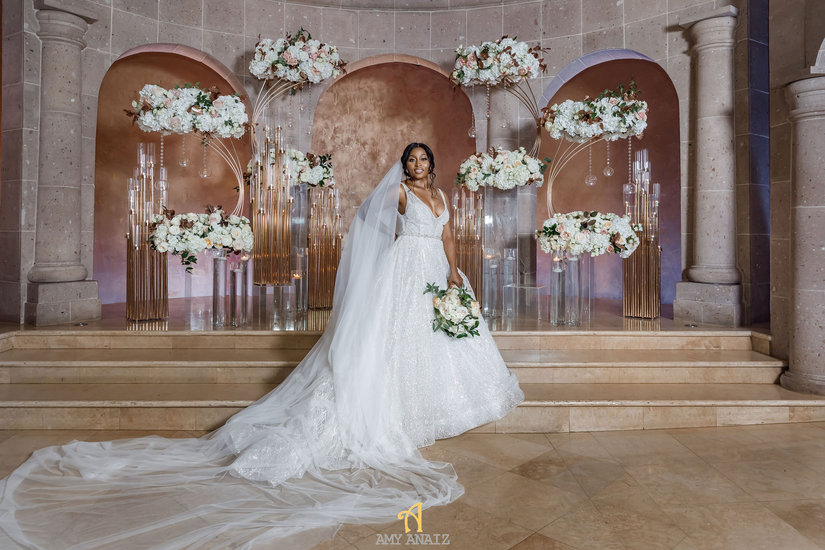 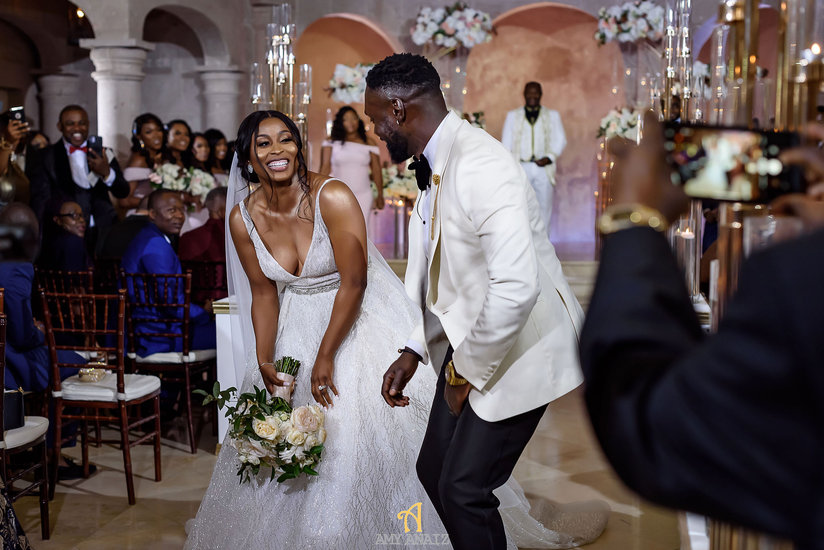