I,the bride was born and raised in Abu Dhabi and had moved alone to Boston almost two years ago. Being lost and alone in a complete new country so far away from home my parents reached out to one of their old friends who live in Atlanta and has been living there for 35 years asking them to “take care of me”
And both of the families being originally Syrian, the family was so welcoming and invited me over to spend thanksgiving of 2018 with them and meet the rest of the family.

When I went to Atlanta I met their son, Omar, and we reconnected when we realized we met when we were teenagers 10 years ago in our hometown in Syria - we’ve been Facebook friends since then but never talked or reached out.

I knew from the very first day that he was the one for me. He made me laugh and he felt like home. His family was very welcoming and friendly - I felt like I belonged.
I was the first to tell him I like him the next day before leaving to Boston and it only took him two weeks to book a flight to Boston to see me.
February we tell our families
April he proposed
December we got married.
It all seemed to happen very fast but he is my best friend and partner and I can’t imagine life with anyone else.
Guess when you know, you just know! 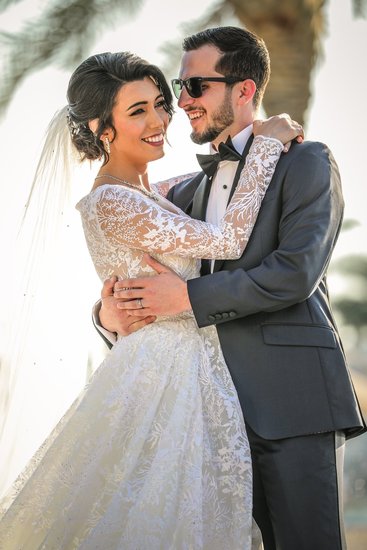 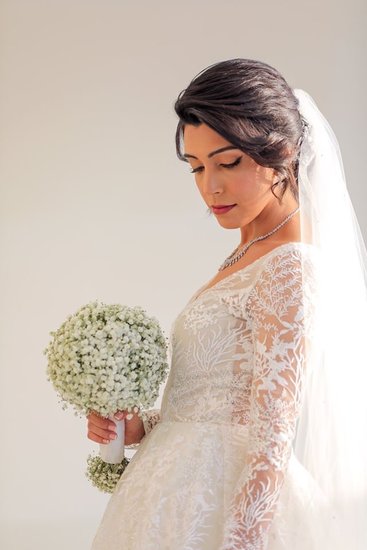 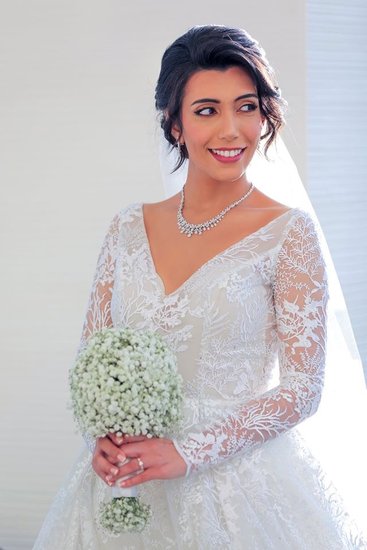 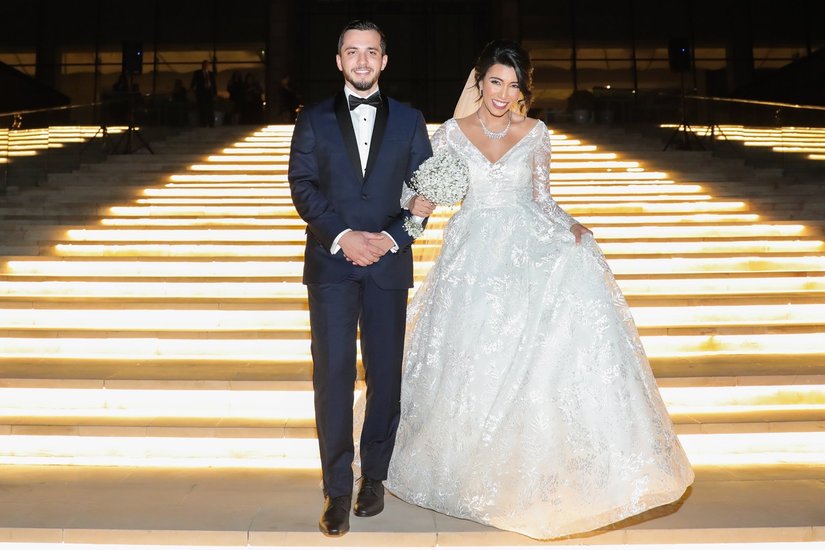 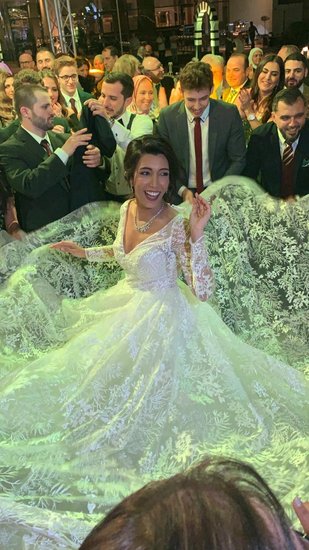 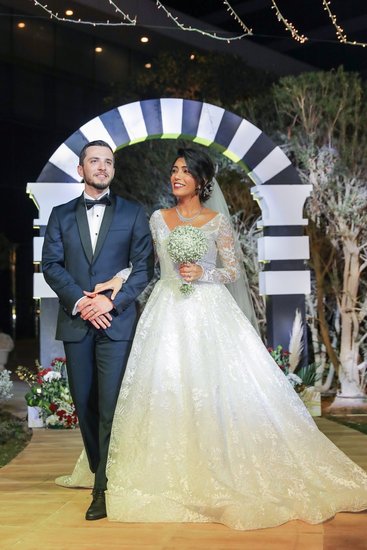 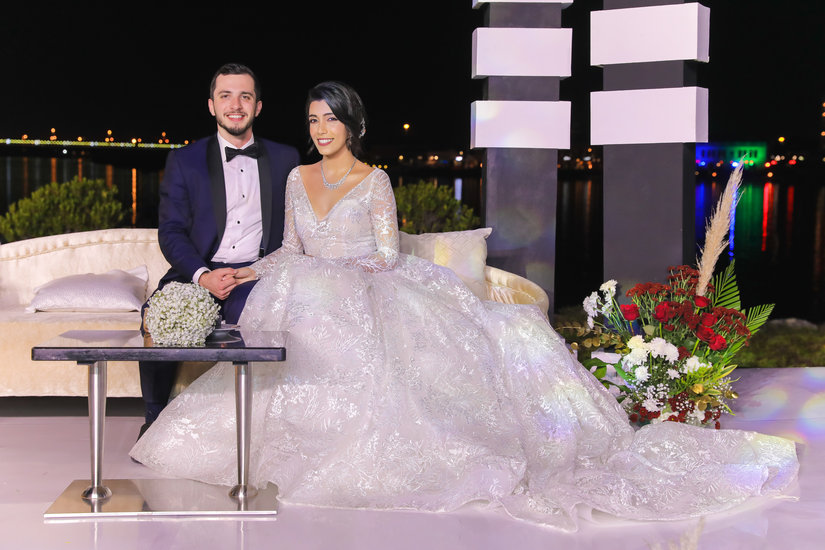