We met during our sophomore year at St. John's University while taking a Greek language course. We both had the intention of getting an easy A and meeting Greek people on campus. We’re both from New York, Peter is from Brooklyn and I am from Queens. Upon starting the class we ended up sitting next to each other and got to talking about where our families are from and things we enjoy doing. We found common interests such as our love for the television show Friends, music, and most of all, shopping. We also discovered that we most likely crossed paths before this class being that we hung out in the same places with our friends on weekends. After planning a night out in Astoria our friends became friends which was an instant sign that meeting each other was meant to be.
After many years of dating, Peter proposed on our eight year anniversary under the Brooklyn Bridge. Although we had talked about marriage, it was still a shock when the time came to start planning the best day of our lives. After a year and a half of planning we were married on June 30, 2018! 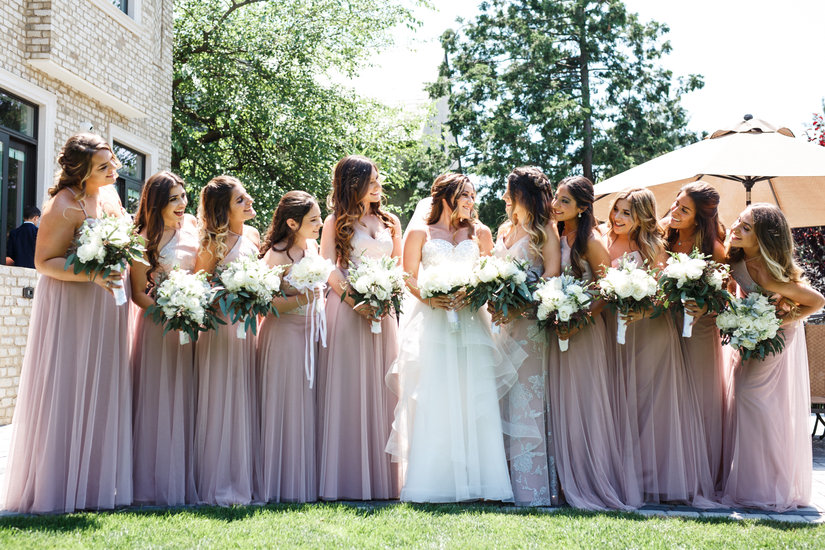 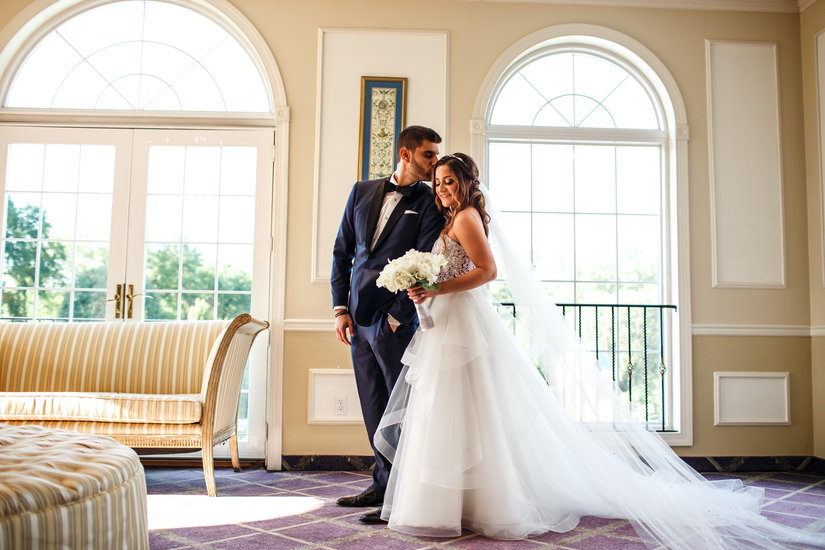 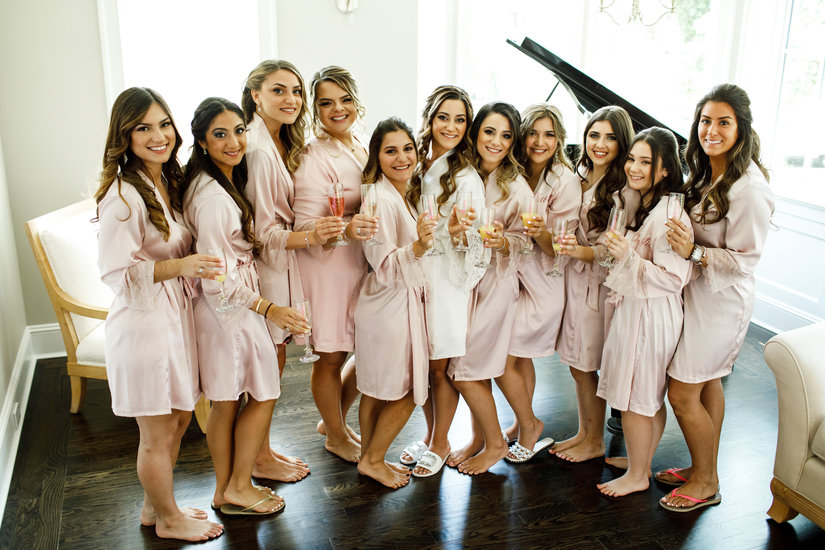 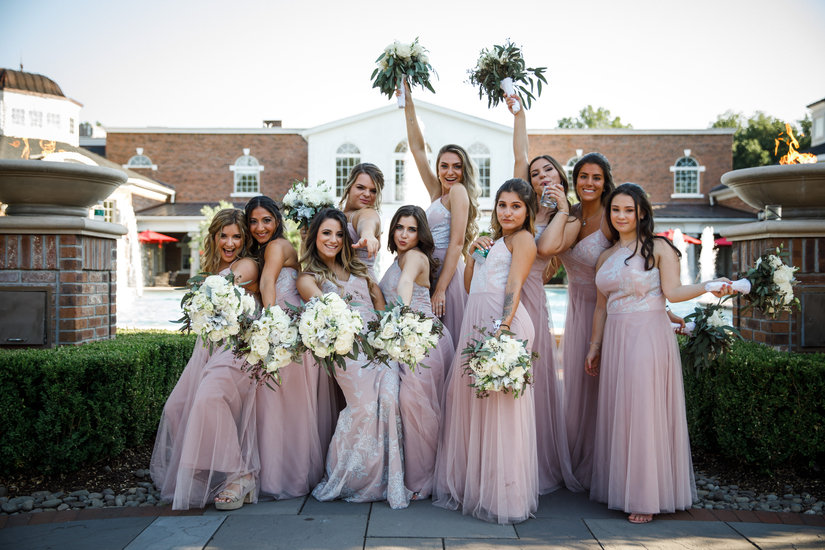 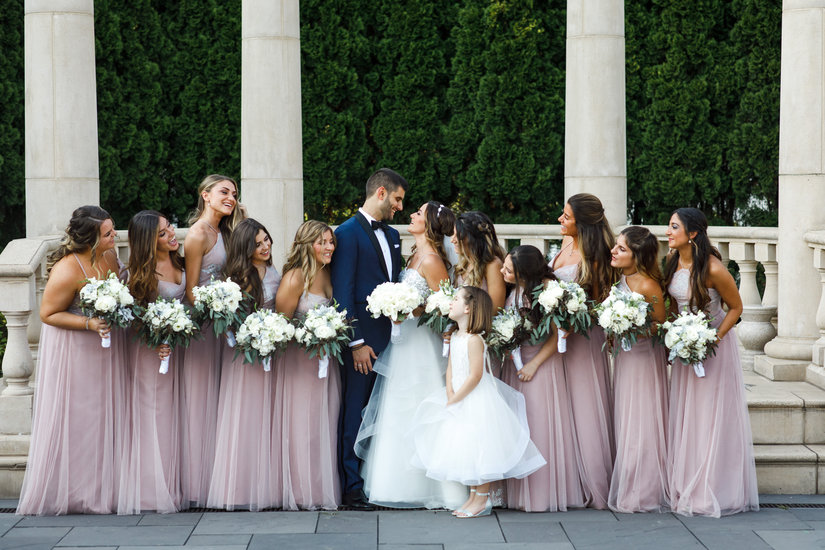