For as long as we can remember, we both have been going to Camp Fox on Catalina Island. Both of our moms went there as teenagers, and brought us every year as little kids to weekend family camps. Rebecca can remember when she was five years old and her mom kept telling her to look at the cute little boys running around camp (ew!).

We have had crushes on each other since about age eight, but were very shy! When Rebecca was eight years old, she was finally old enough to go to away to summer camp at Camp Fox. Robbie’s family was living on the island at the time, so we got to spend time there together every summer. Since his mom was running the “girl’s camp” session Rebecca would attend, Robbie and his brothers were the only boys there. Robbie would hide around camp and throw water balloons at her, and we would play games together with our friends. Out of the 300 girls there, Robbie says Rebecca is the only one he wanted to always end up close to.

In middle school, we would often spend time together with our families in Big Bear (where Robbie had then moved to and Rebecca frequently vacationed). Robbie's mom would try to get us to go out on dates to the movies together, but we were too shy to go without our siblings. We would spend hours in the evenings after school and on weekends throughout the year talking on the phone or on AIM. We recently found some of Rebecca's old middle school notebooks that have "Robbie + Becky" doodled throughout the pages.

We continued to see each other every summer at camp and when we reached high school age, we became camp counselors at the coed camp together. We would smile at each other from across campfire each night (SO cheesy, we know!!). We went on our first official date to Rebecca's high school freshman year winter formal in 2002. We would occasionally hold hands and flirt on AIM, but we didn't get the courage to actually start dating until the end of college. It may have taken us a while to end up together, but we could not be happier that our first crushes have turned into our forever. 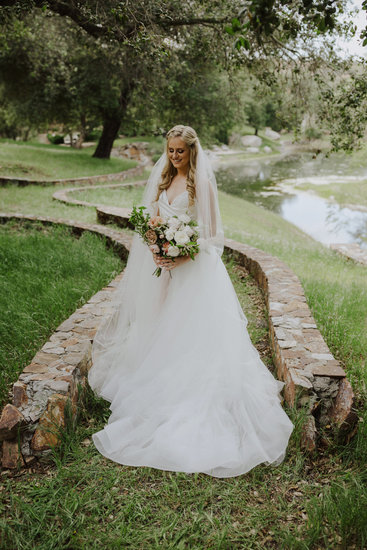 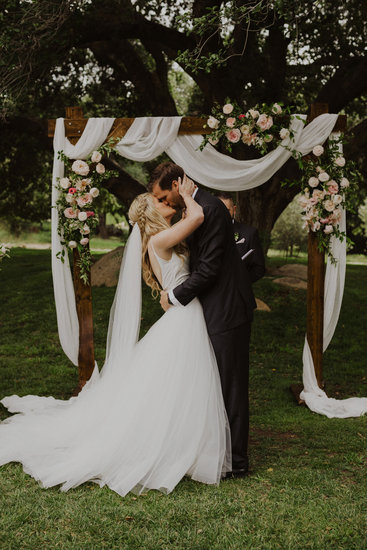 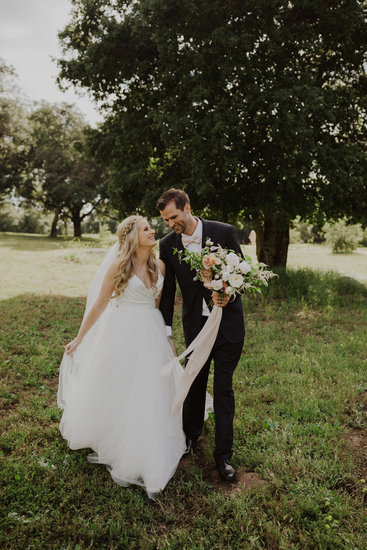 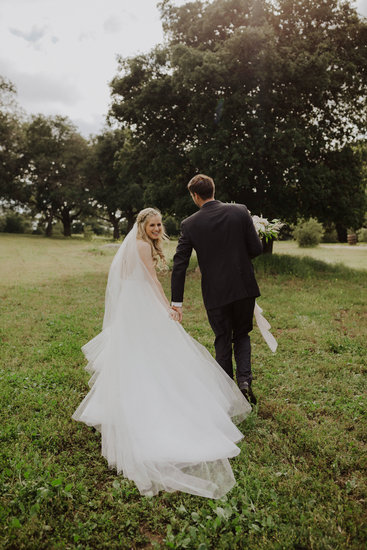 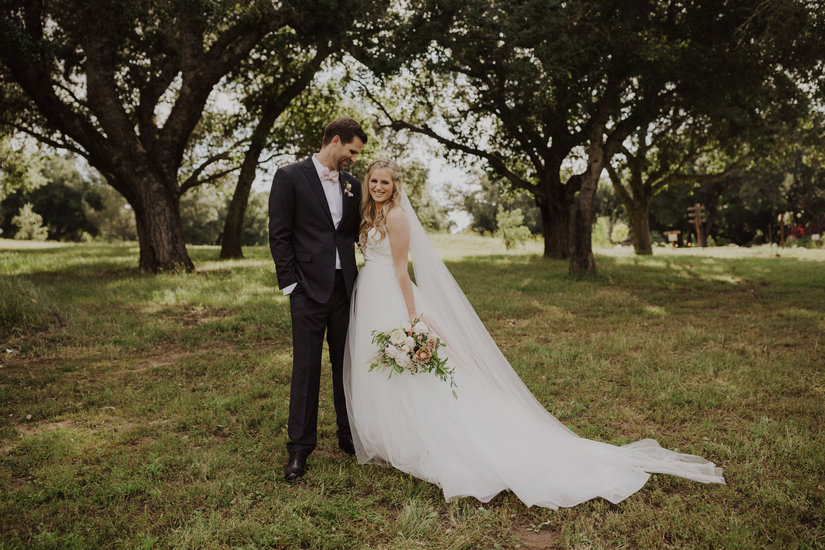 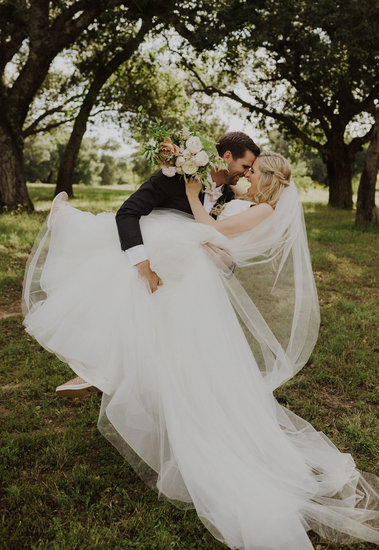 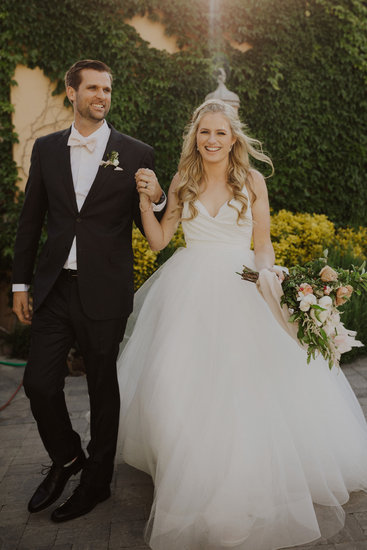 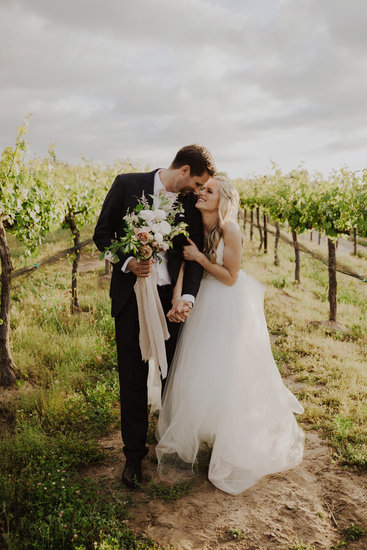 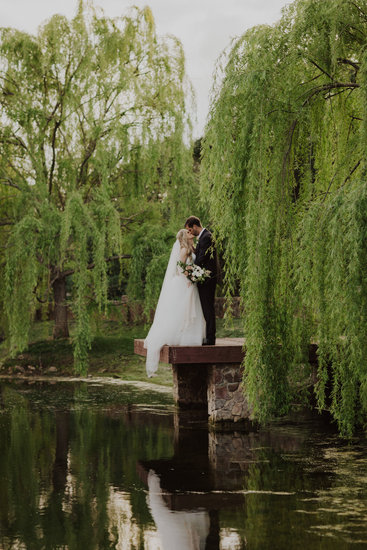 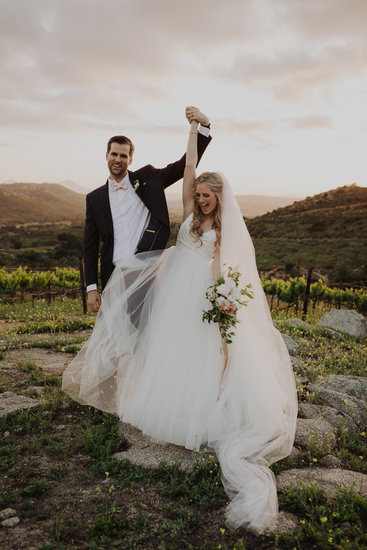