Ryan and I met through mutual friends in college. We were introduced shortly after we both decided to transfer to Colorado Mesa University (spring of sophomore year) in Grand Junction. Ryan was playing football at the University of Kearney, and I was going to school at UNC in Greeley. When the head coach at UNK accepted a position at CMU, Ryan and a few more of his teammates followed their coach and decided to play for Mesa. Meanwhile, I was trying to attend every university in Colorado and wanted to cross another off the list, so I transferred to CMU. We started dating a few months later, and now here we are four years later… living in Denver, bought a house together, have one really cute Chihuahua, and we are MARRIED! 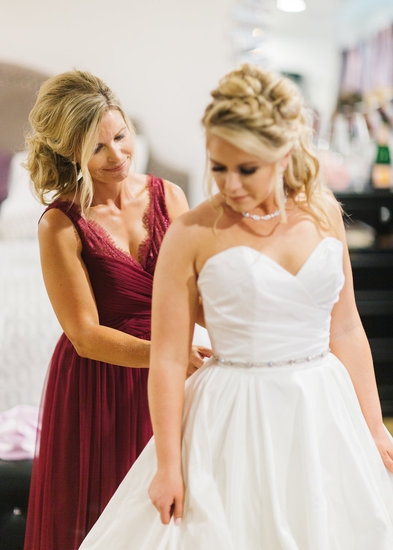 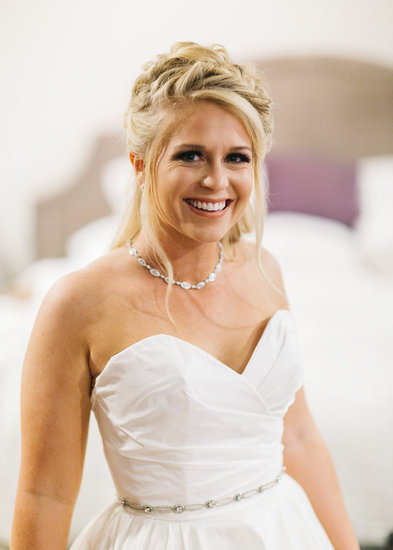 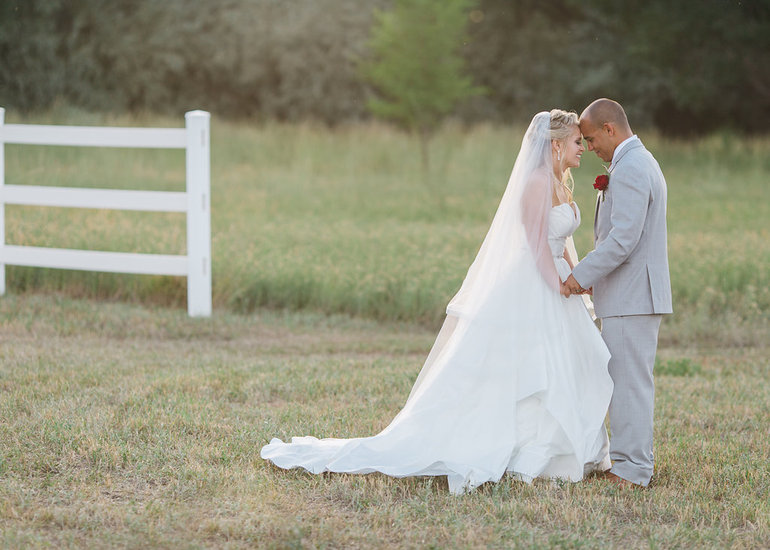 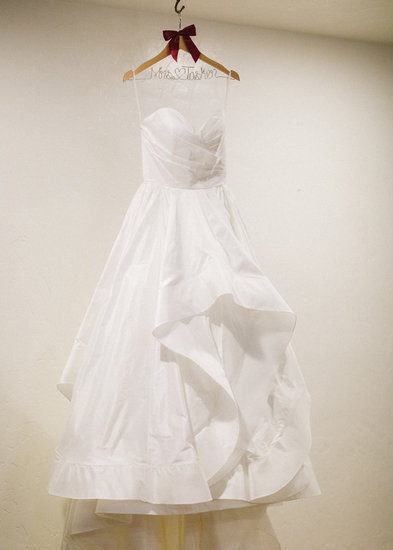 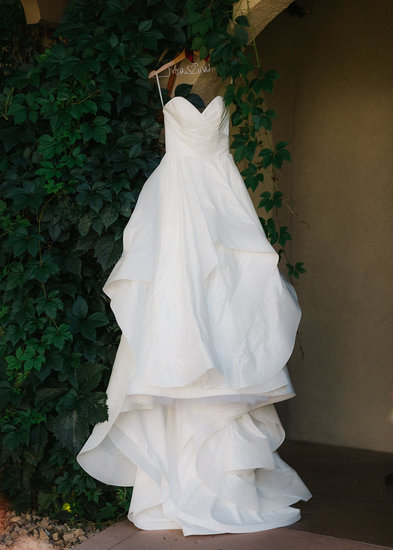 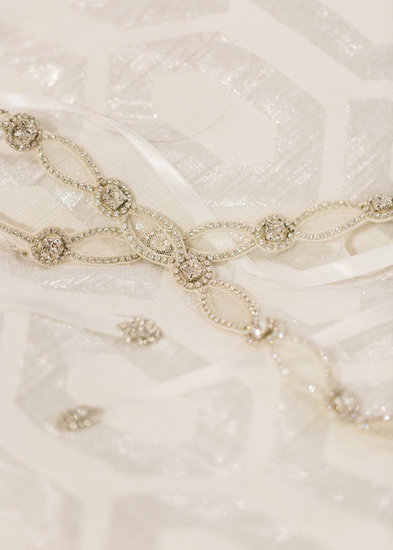 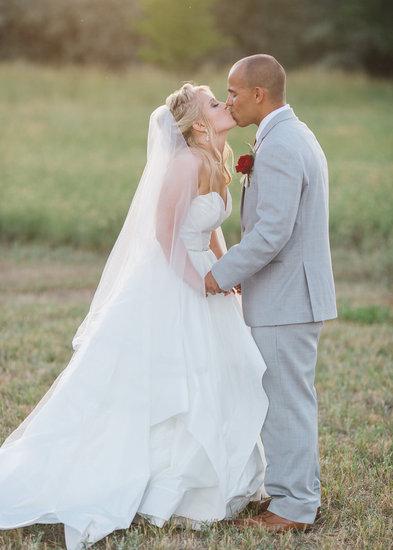 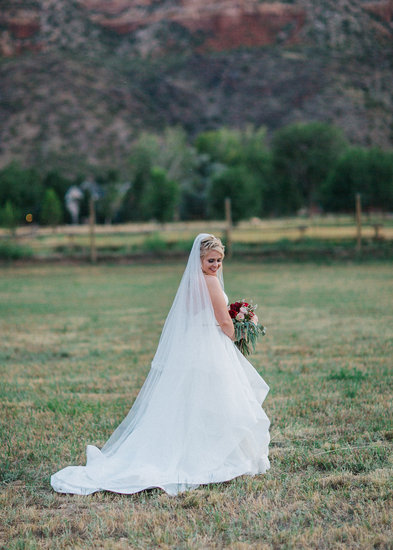