I remember the first time I saw Ryan very vividly. I was working an afternoon shift at a local coffee shop in Santa Barbara. I was behind the bar, supposed to be making a drink, when he caught my attention. He was sitting in a booth, black T-shirt, hair slicked back reading a book. It took me less than a second to begin asking my coworkers about him, and I soon learned that he was a regular at the coffee shop and came in frequently.

Of course, my job became much more exciting. As my crush on him grew over the next few months (six specifically), I found myself unable to make conversation with him, unable to think straight, and unable to focus at work.

Before I knew it, he was showing up at my other job, Shoreline Café. We got to know each other a little bit at a time, and every time we spoke my crush on him grew. I had never been so nervous around anyone in my life – it got to the point where I hid in the back of the coffee shop when he came in because I was so afraid I would make a fool of myself!

Things began to change when one of my coworkers told me one day at the Roasting Company, “Monica, all he does is look at you.” I played it off, not paying much attention to it. But when he spilled two iced coffees on the ground during conversation with me, I knew something was up.

Then, finally, after six months of this, he finally asked me out at Shoreline Café. He was sitting at table number three. I tried to play it cool and not trip over my words.

Before I knew it, he was asking me if I would like to go on a hike with him (how could I say no?), and he had my number. It all happened in a blur, and I had never been more excited (or nervous).

The hike didn’t happen, but instead we met at Nordstrom Café for lunch a day or two after. People always talk about how awkward and forced first dates can be, but it was the most natural and easy thing I had ever experienced. Conversation flowed easily, and I felt like I had known him so much longer than just a few short months.

Things progressed rapidly from there. The phrase, “When you know, you know”, became real to me for the first time. We fit so well together, and I couldn’t picture anything better. We were meant for each other, and there was no doubt about it.

After much anticipation and impatience (on my part), Ryan got down on one knee and asked me to marry him two years later. My dreams came true all at once, and before I knew it I had the ring on my finger and he was surprising me with an engagement party. Now we are getting MARRIED and I will finally be able to call him my husband! 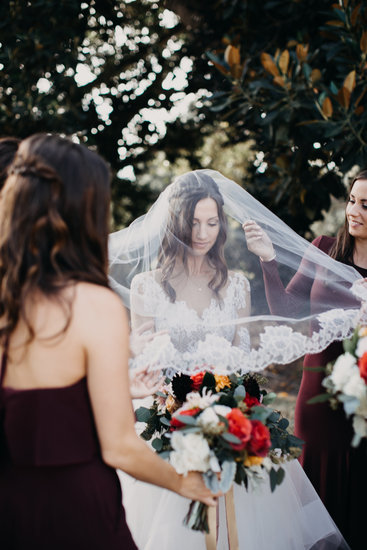 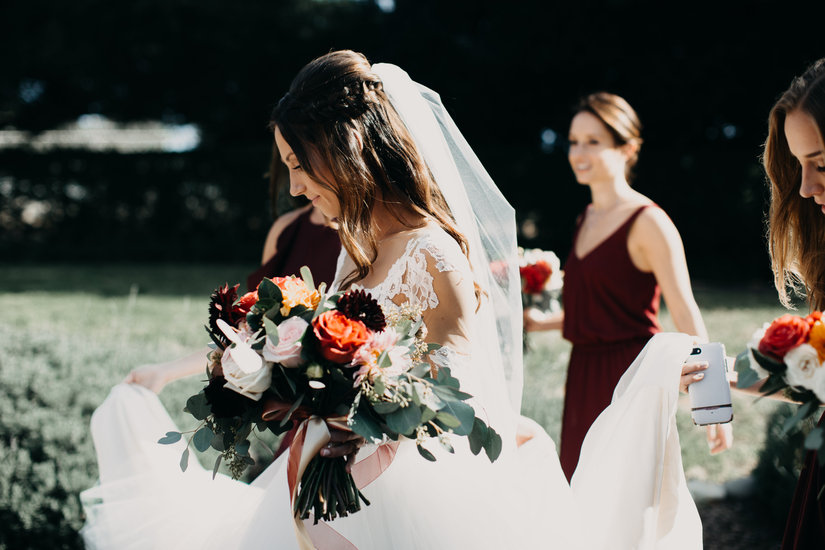 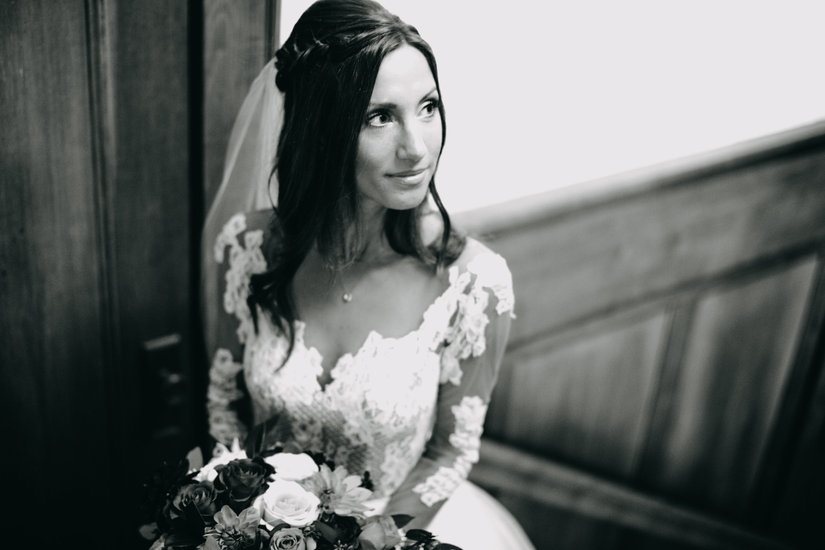 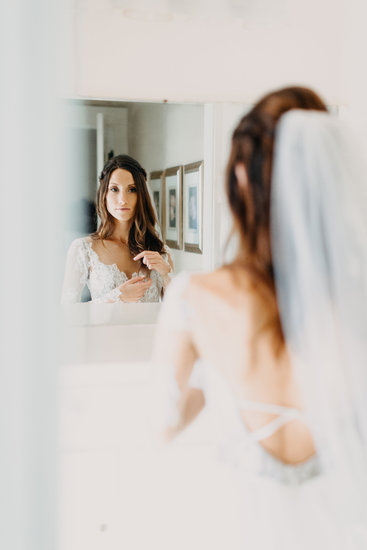 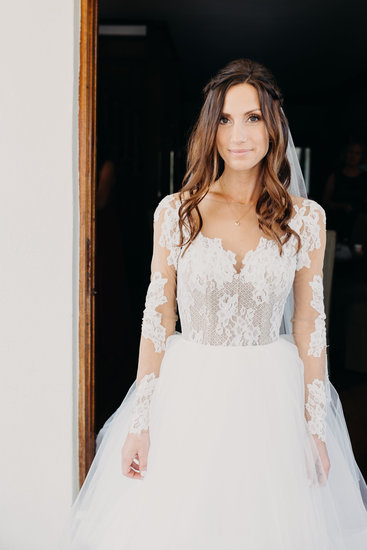