Love Story
It wasn't all that long ago, back in January 2018, that chance would have Tina and Schad both living on the same block in Santa Monica. One might think that they would have a classic origin story, but no… that would be easy. Even though they frequented the same shops, grocery stores, and even went to the same gym, their paths did not cross. They lived so close to one another that Schad would have been able to see Tina’s apartment from his balcony—or, if he had actually stopped looking at his phone for a second while he was at the store, or the gym… or… walking down the street. Just sayin’?! But technology isn’t a villain in this story, it actually played the part of cupid for them.

So, both of them were apparently on their phones, looking for romance and ‘that’ special person. And since fate has a sense of humor (and a strong sense of irony) Tina noticed an ever-important ‘Like’ on her Match profile. Though she was traveling half a world away at the time, she and Schad made plans to meet when she returned stateside. Schad didn't hold his breath, but he kept his fingers crossed. When Tina returned she made good on her promise, and they had a date, or seven, or 10—let’s just say it took. And that ‘Like’, became a ‘LIKE’ ( I mean A LIKE)— and... a house, and hopefully a baby...

So thanks to a good WiFi connection, that ‘Like’ became a ‘Love’, and that ‘Love’ becomes a ‘Forever’. 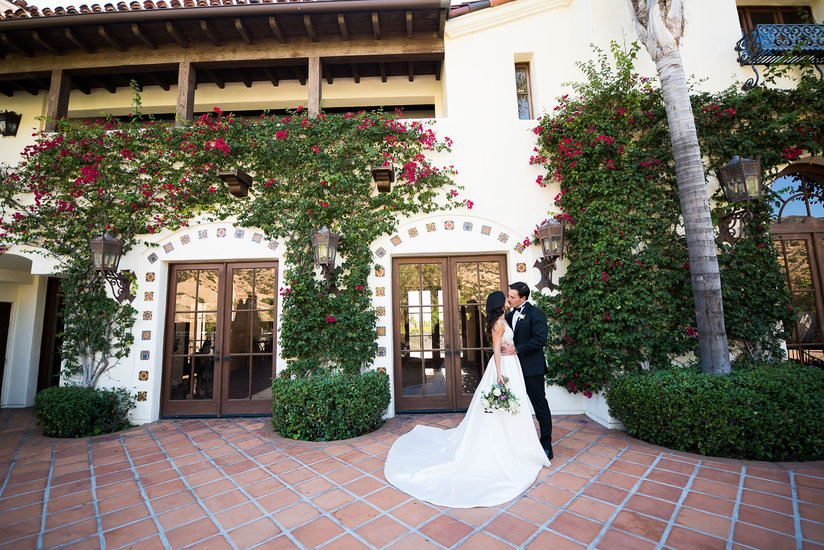 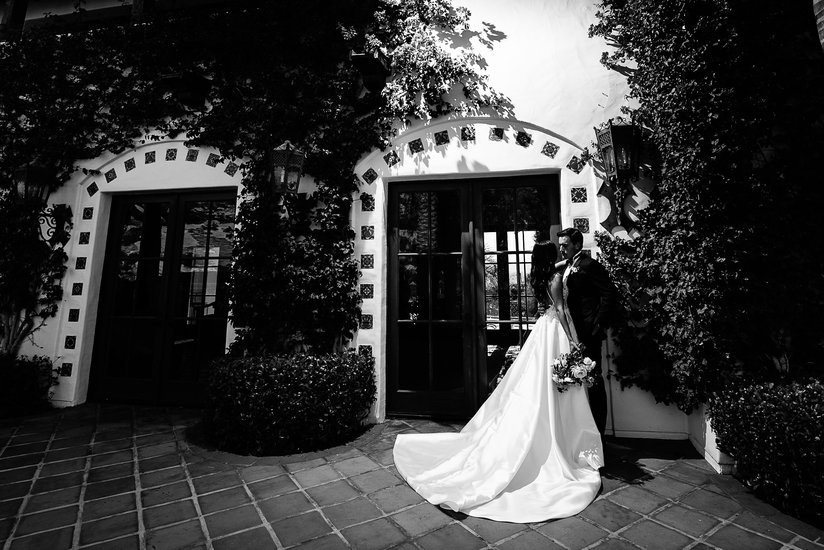 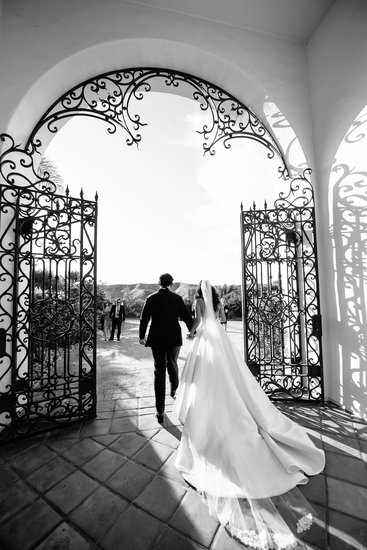 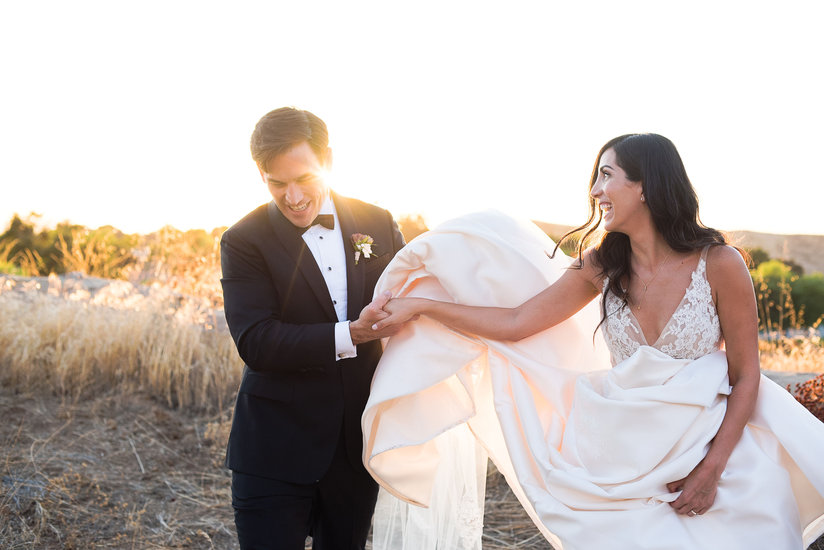 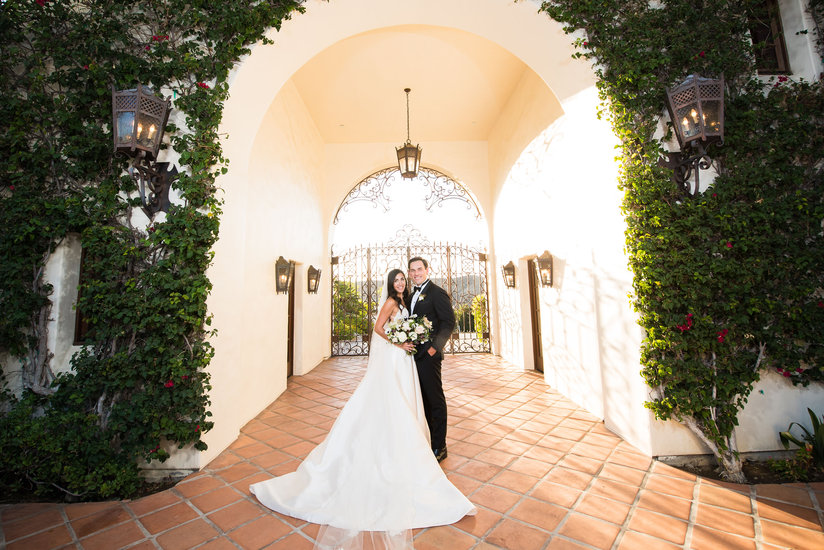 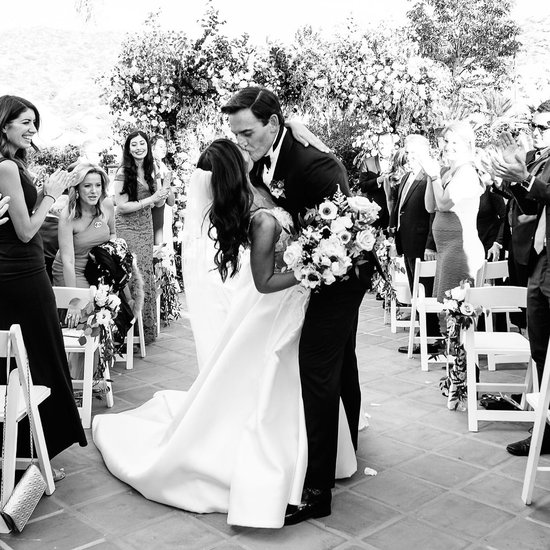 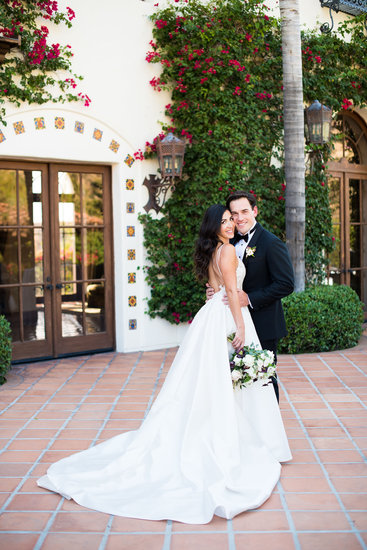 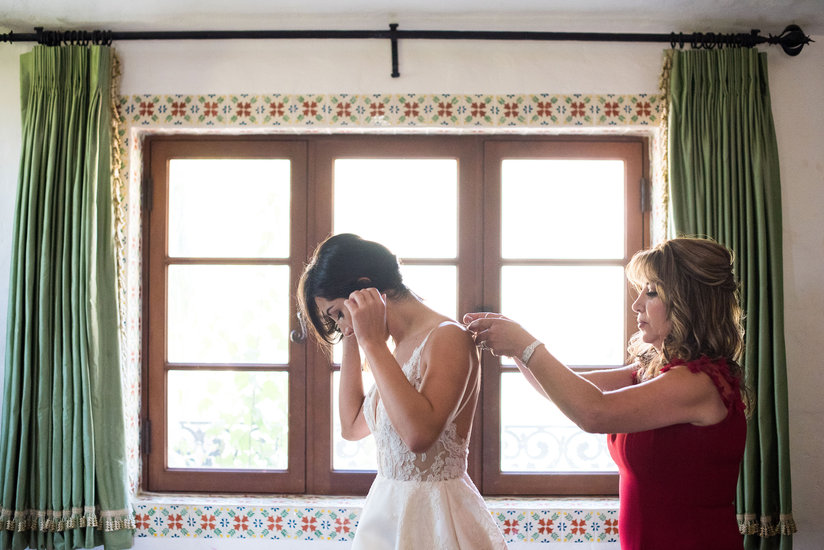 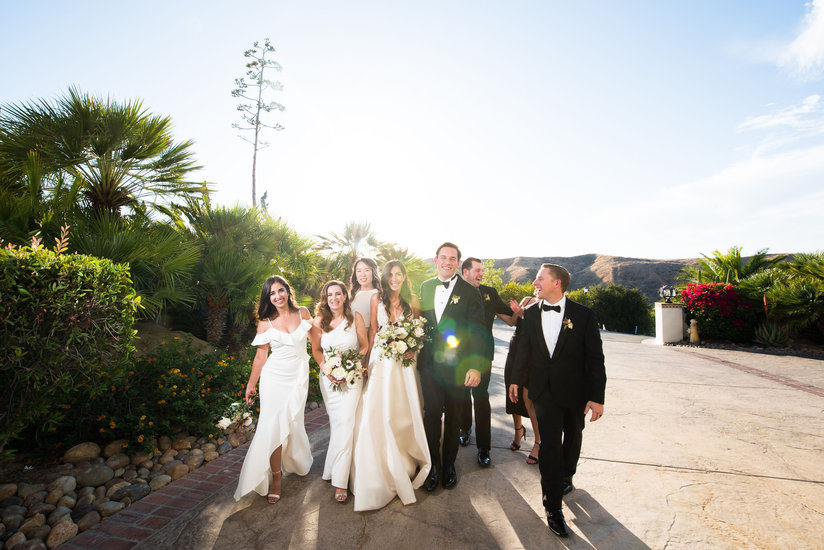