Lake Las Vegas, NV, United States
I knew who Steve was when I was in middle school, he was the most popular boy in school. As fate would have it, we were both going to college in Santa Barbara, CA and bumped into each other on the street. He asked me out for six months before I finally said yes. We dated for close to two years and decided to go our separate ways. No matter where life took us or what relationship we were in, we stayed in communication and now ten years later we are married and know we married our best friend. We added a sash to my dress. The applique was made by Tatiana of Tatishotties and my Mom made the sash and attached the applique to it. 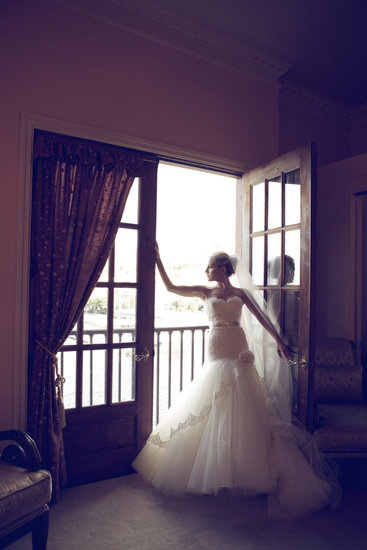 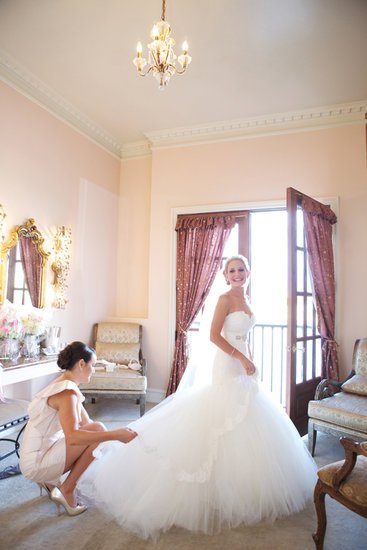 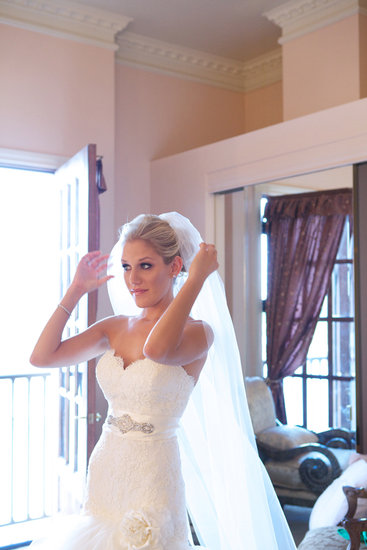 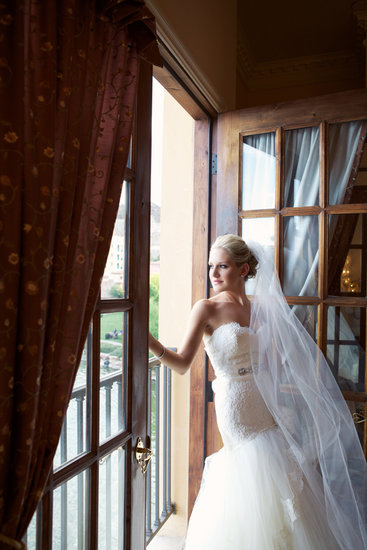 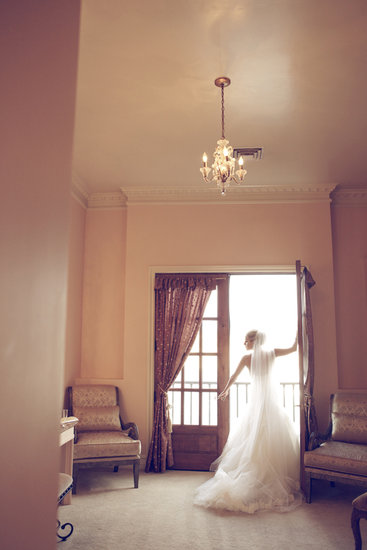 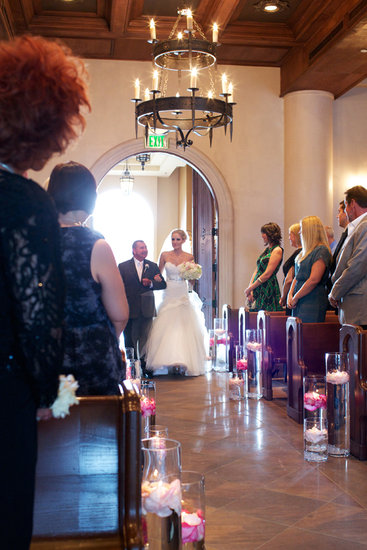 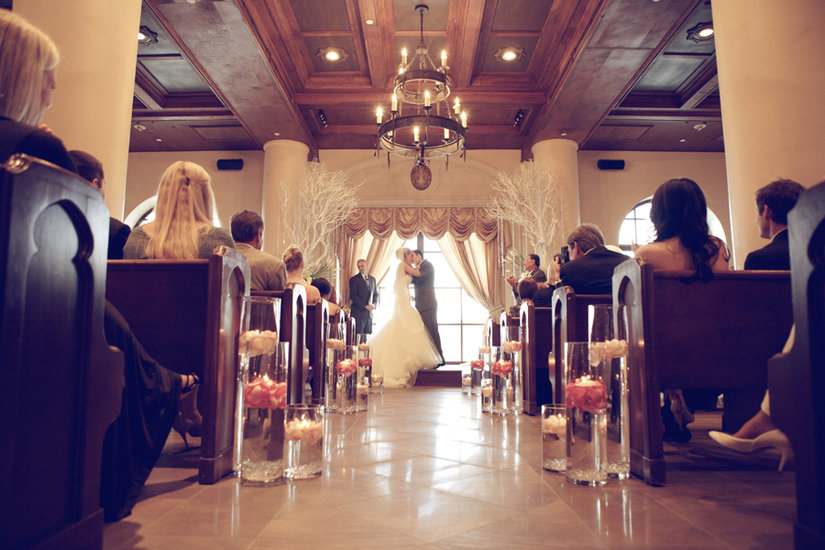 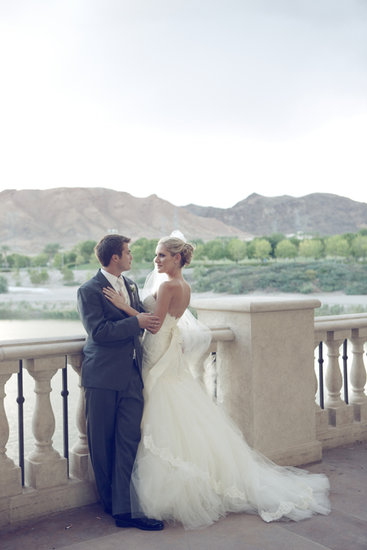