In 2012, both Van and Heather-Ashley started new careers at Microsoft in Bridgewater, NJ. They bonded over their new experiences with a new company and a new adventure. They would take walks for lunch and after hours around the grounds to talk about their background and aspirations. Many conversations took place in a particular gazebo, an iconic piece that would play a role later in their relationship. They would later spend a lot of time raising their dog Rumor and watching endless TV shows and movies.

After Van graduated college, he was recruited by Microsoft to work with the Dept. of Defense in Northern VA/Washington D.C. A few months later, Heather-Ashley would eventually make her way down to the “DMV” area to open another MS Retail Store and eventually become General Manager there. They would spend four years in VA, adding their bundle of energy Piper the corgi to the family.
After four years of being in VA, two career changes, and two dogs , they decided it was time to move back to New Jersey to start the final chapter of their lives, closer to friends and family. While they were sad to leave behind the life they built in VA, the friends they made, and the places they discovered, they slowly started the transition back up.

On their last day in VA, they packed up the final U-Haul. On the way back, they planned to stop at their yearly go-to location in Hershey Park to take a break half way through their drive back home. Little did Heather-Ashley know that Van had bigger plans!

It was there at the Hershey Gardens Gazebo, with flowers in full bloom, a blazing sun above them, and under the iconic central gazebo, Van got down on one knee and asked Heather-Ashley to marry him. She said YES! They spent the next year planning their wedding, which took place at The Hotel Hershey in Hershey, PA, on the hill overlooking Hershey Park. Hershey had become a very special place for the couple, between their engagement at the Gardens and spending time at the park each summer.

On Saturday, September 14th, 2019, surrounded by 110 guests, two bridesmaids and two groomsmen, the couple was married in an intimate, customized ceremony. Bride was wearing the Nash Gown from the Hayley Paige collection and the Bridesmaids were wearing style 5803 and 5913 in Wisteria from the Hayley Paige Occasions collection. Dinner and a ton of dancing followed, with a ton of chocolate (of course)! 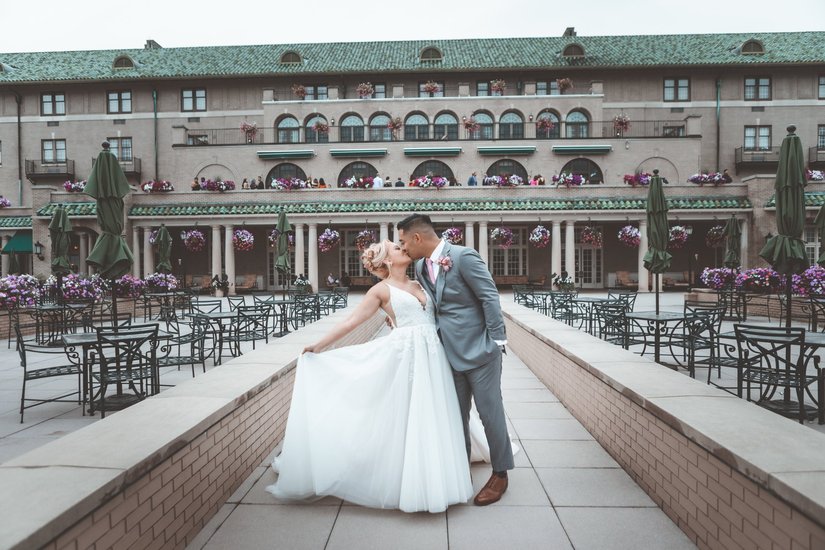 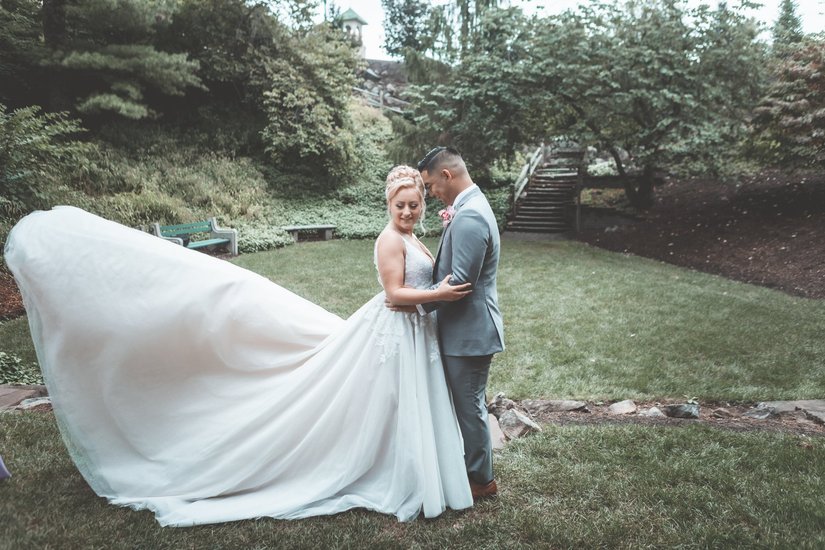 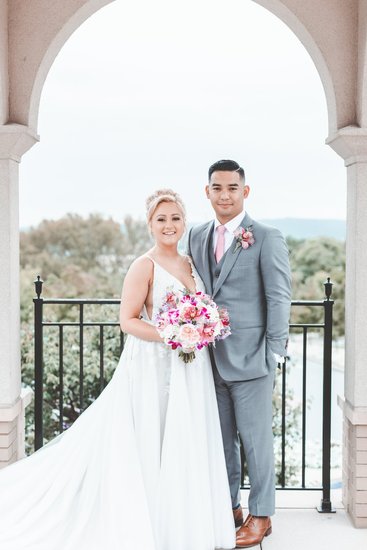 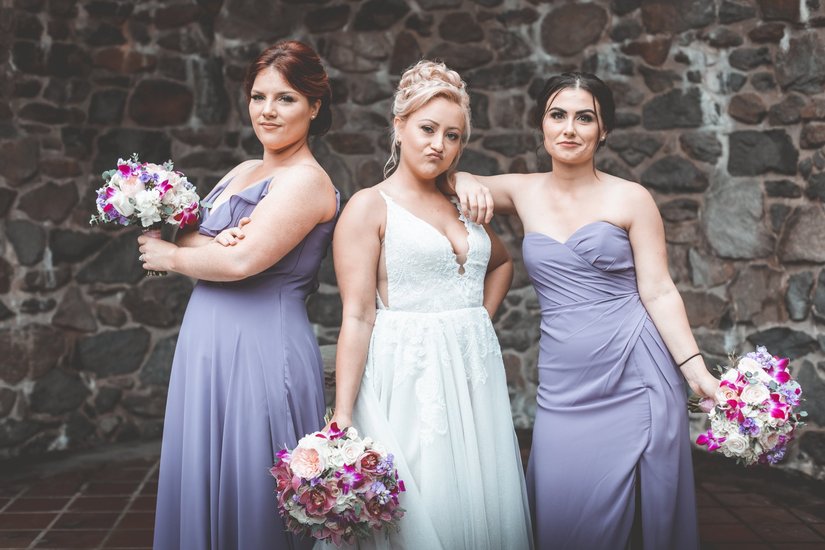 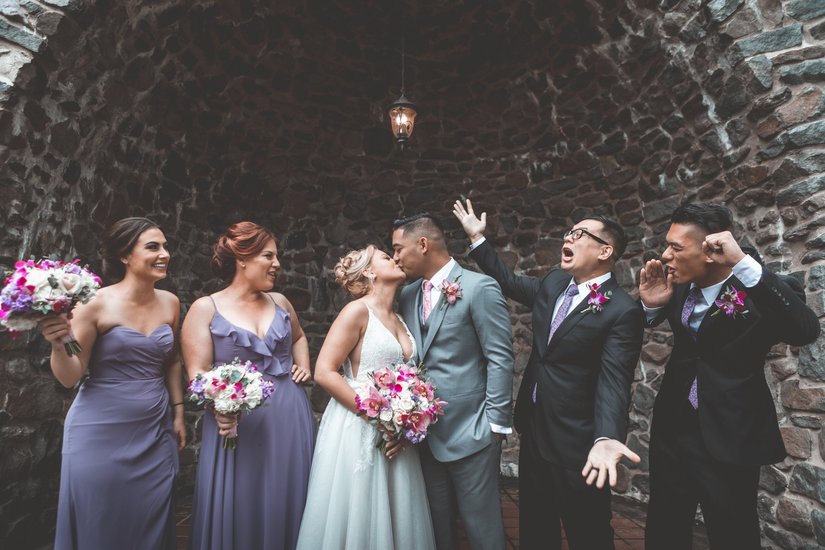