05/23/2009
Warrenton, VA, United States
We dated in high school but growing pains began sneaking in, and we broke up after 7 years. My heart was truly meant for Van though and realized you don’t realize how much something means to you until you set it free. We reunited and Van proposed and we were officially engaged 2 days before Christmas. Our venue, Airlie, was stunningly beautiful! I fell in love with my Jim Hjelm dress the moment I put it on and knew that was the only designer I wanted to try on. I and it truly was my dream dress! 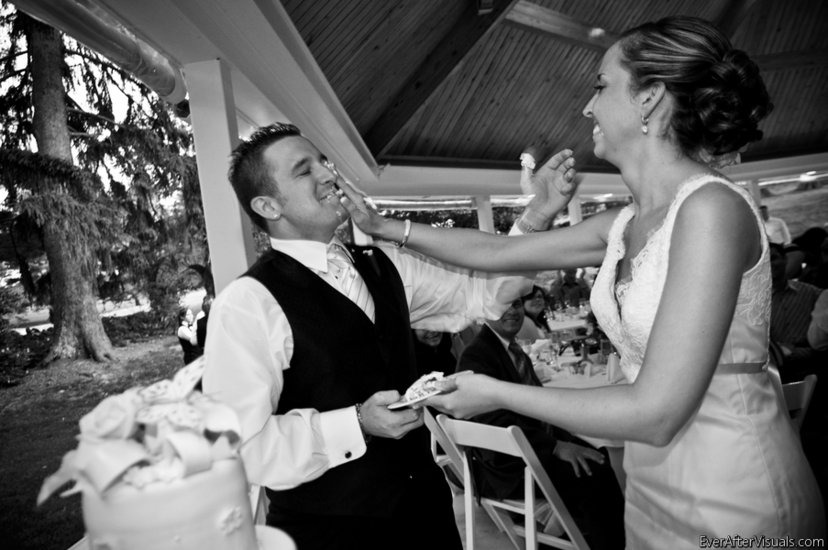 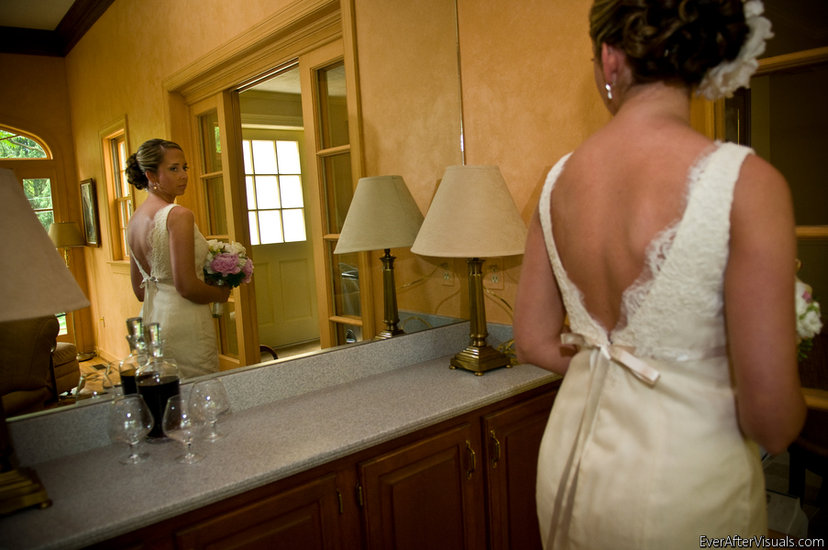 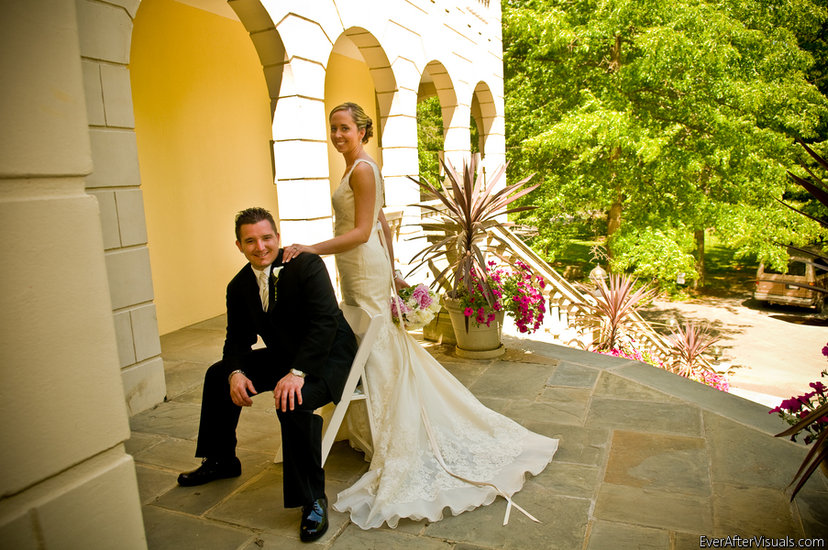 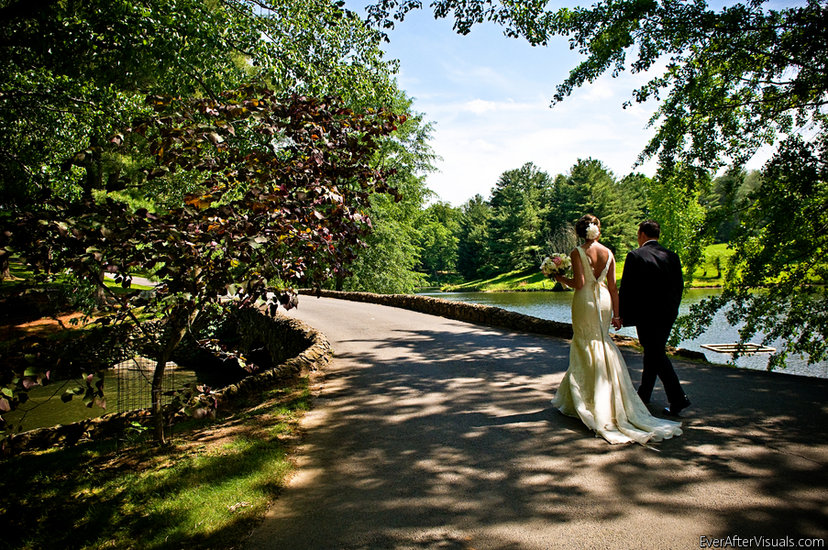 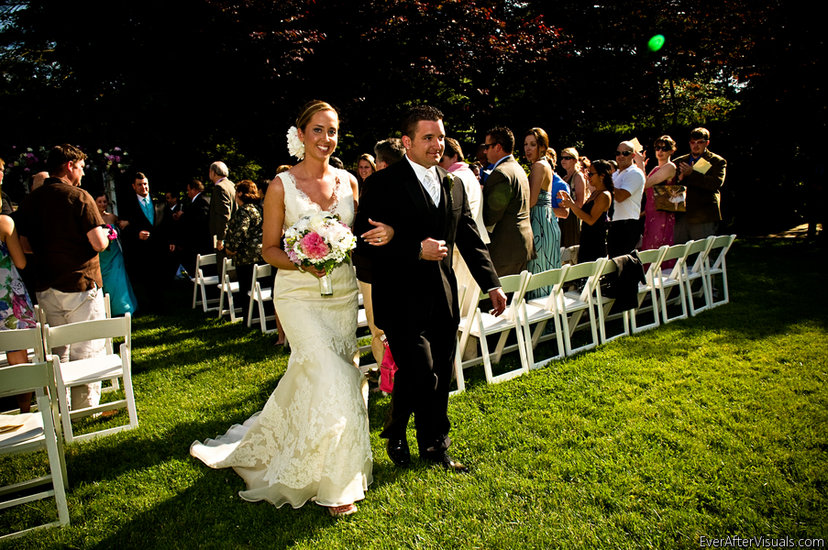 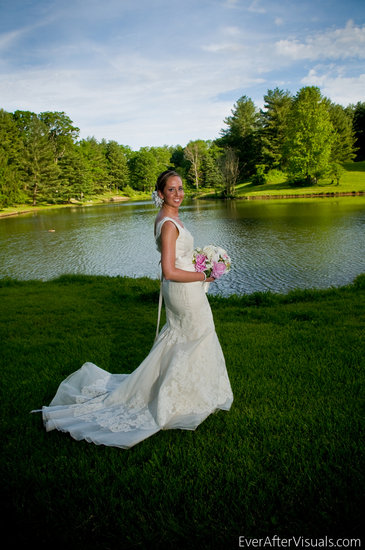