Vinny and I both grew up in NJ but didn't meet each other until we started college at Fairfield Unversity in CT in 2008. We were both student athletes for the cross country program, so we first met when we arrived on campus for the start of pre-season cross country practice. It was easy to bond with a fellow New Jersian and cross country runner, so it wasn't long before we became friends. Throughout college our friendship continued to grow, however, to many peoples' surprise, we didn't start dating until after we graduated in 2012. We were often asked why it took four years for us to start dating. The easy answer is that the timing was just never right! We always enjoyed each other’s company, had many mutual friends and got along well, but that was just the basis of our great friendship. In March 2012, Vinny told Nikki that he thought of her as more than "just a friend," because he had a feeling that we would make a great pair, and as usual, he was right! We had the same stubborn personality, family values, and opposite interests which still seemed to complement each other. ​ Transitioning from being close friends to dating was a big leap. We didn't want to ruin our four years of friendship, especially if it didn't work out. But, we took the risk anyway. After graduation, all of our Fairfield friends took a trip to a lake house in upstate New York. It was there that we really decided that we were meant to be more than just friends. On a trip to Maine in August of 2016, Vinny proposed in front of Portland Head Light and we began our exciting adventure towards marriage! On September 16, 2017 we got married at St. Patrick Cathedral in Norwich, CT followed by an amazing reception at Priam Vineyard in Colchester surrounded by family and close friends. 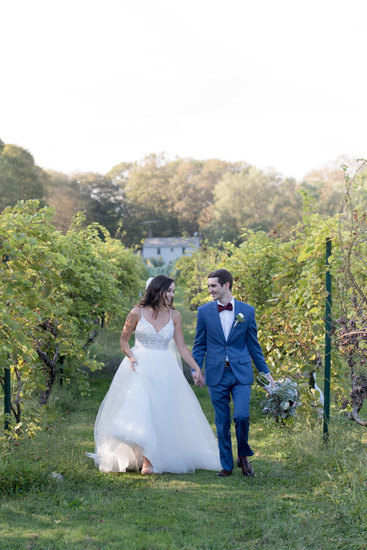 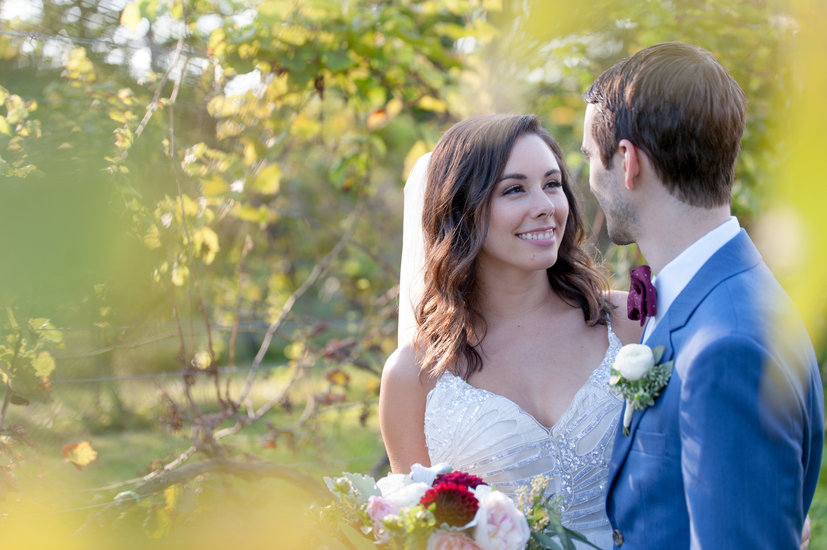 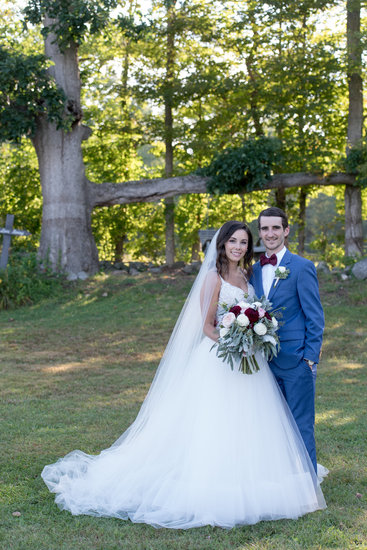 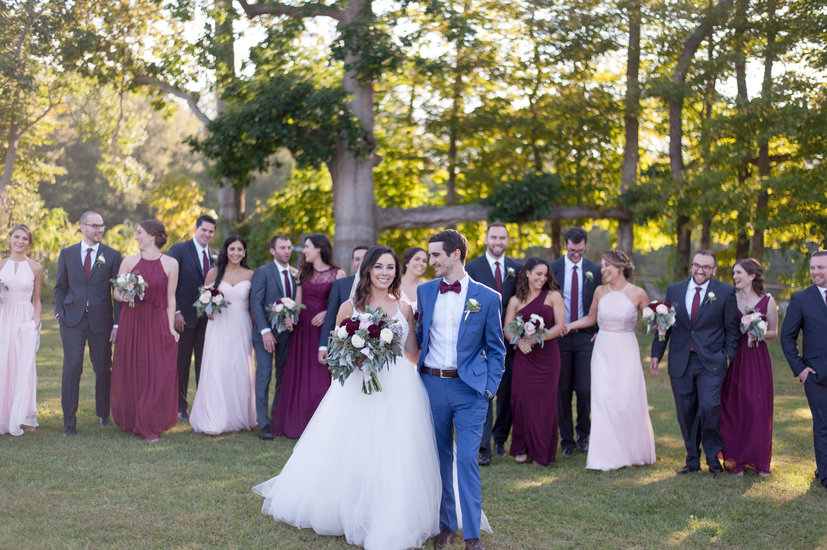 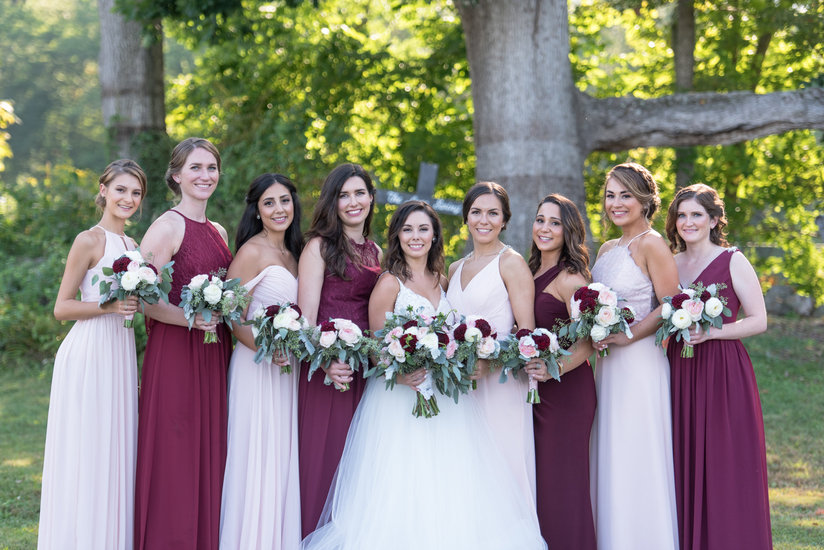 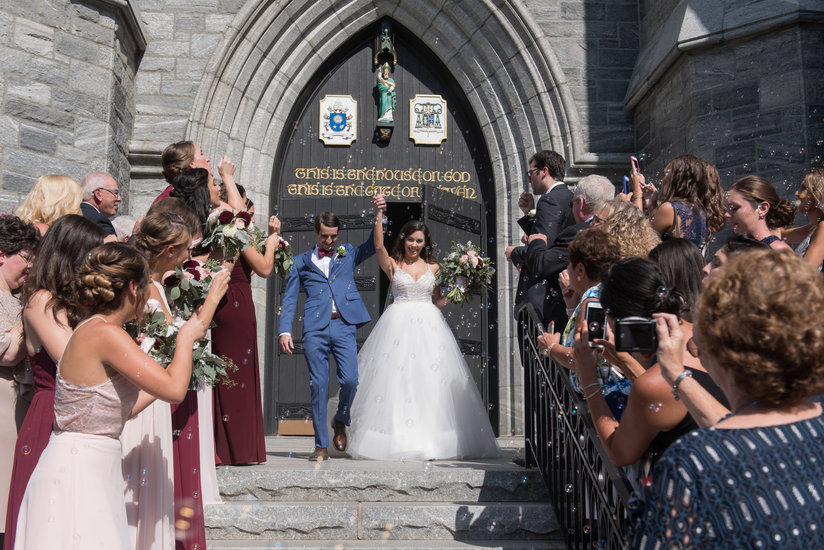 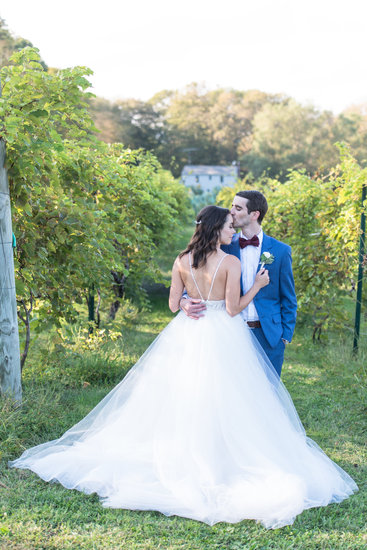 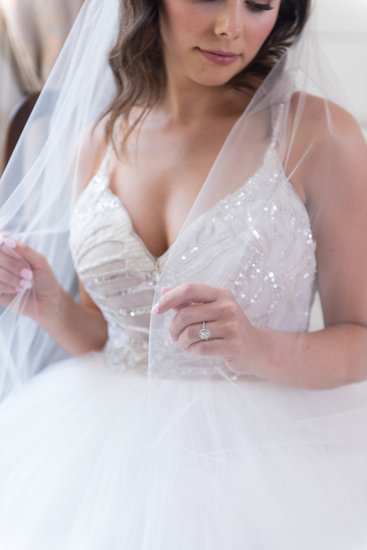 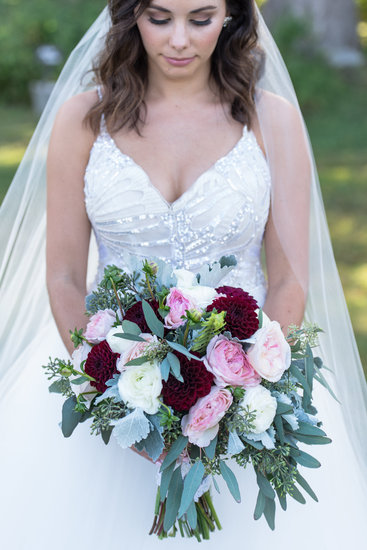